Bioparc of Valencia and the Turia Gardens by bike 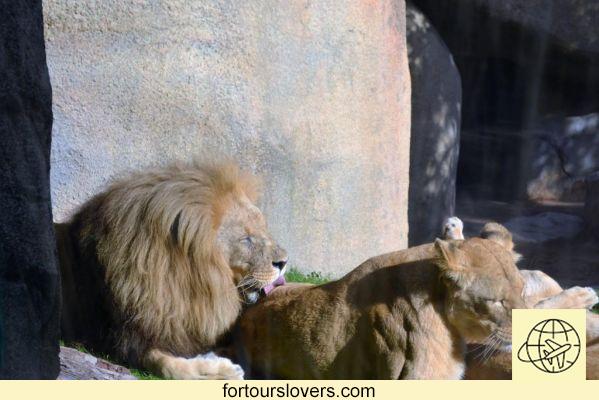 Luckily there are exceptions and this is the case in Valencia. With the Bioparc and the Turia Gardens of 11 km obtained in the bed of the old river, this city is very interested in the well-being of its citizens and also of tourists.

If you are planning a vacation or even just a weekend in Valencia I absolutely recommend that you include the Bioparc in your itinerary.

The Bioparc of Valencia

Il Bioparc it's a newly designed park which was opened in 2008, replacing the old structure, or the classic zoo. As far as I'm concerned it was a wonderful experience, I didn't expect to be able to see this coexistence between man and animal.

In practice, the entire Bioparc has been structured in such a way that animals can feel you at home and between animals and man there is not that classic division dictated by barriers. If anything, the division takes place by studying the characteristics of the animals using the zoo-immersion technique. This technique does not allow to see the barriers, they are "hidden" from the view of the visitor who thus has the sensation of being immersed. 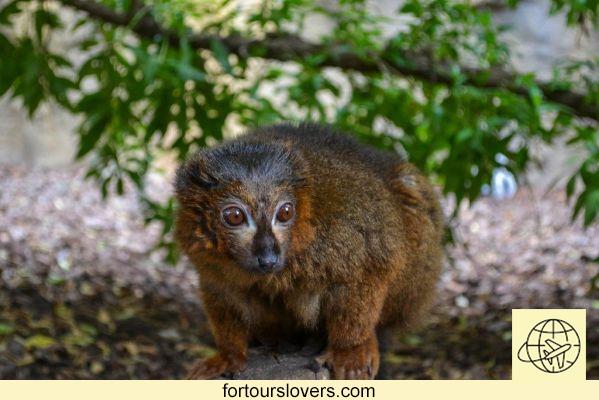 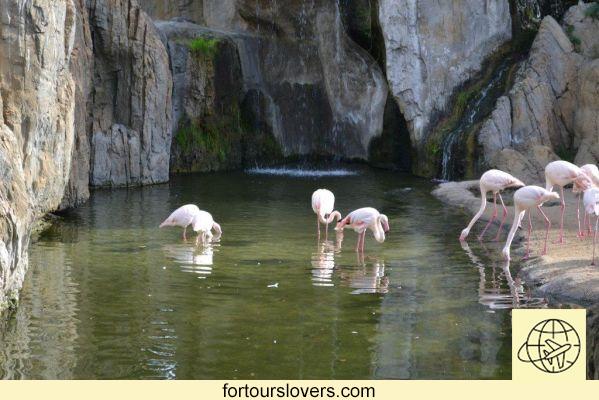 To give an example: in the case of chimpanzee rocks have simply been used that have no holds to be climbed, despite the fact that the image of the place traces that which is really present in nature.

Basically who built the Bio Park he simply used the pumpkin (meant as a brain). He studied the characteristics of the animals and exploited them to his advantage. The whole Bioparc was created with these prerogatives.

It should be noted that not only the environments of the animals were designed. The planning of the Valencia Bioparc was done in such a way the whole park is in harmony. The same path that visitors take is part of the project.


Where is the Bioparc located?

The Bioparc is located in Cabecera park, at the end of the Turia Gardens in the northwest of the city.

What is it? How is it structured?

The Bioparco is also called "a piece of Africa“, In fact, the owner wanted to recreate the African environment by structuring the park into 4 zones: Savannah, Equatorial Forest, Madagascar and Wetlands. Spread over 100.000 square meters and there are approx 250 animal species for a total of 4000 specimens.

From the ticket office, to access the park area, you have to cross the 154-meter long bridge and the first area is that linked to Madagascar. In this area there is even the possibility of doing a stretch in full contact with lemurs, you enter their habitat and walk surrounded by lemurs that pass around you like splinters looking at you curiously. It is also a good feeling because they are very nice animals.

Continuing in the Bioparc you meet the area where there are panthers, cheetahs, baboons, you also pass in the reconstruction of the cave of Kitum.

And then off to the Savannah with its arid lands, unstoppable predators and mammoth animals such as rhinos and elephants. 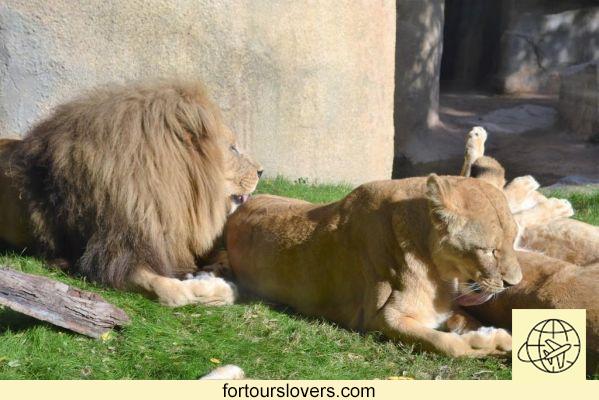 The Bioparco is undoubtedly an attraction that if you are in Valencia you cannot absolutely miss. If you have children and you go there with them I am sure they will appreciate it very much and you will make them really happy. I was happy as a child myself, I imagine them.

I also stress that inside the park there is a cafeteria and also a restaurant where you can stop for a well-deserved break.

How to get to the Bioparc of Valencia?

Obviously there are the normal means of transport to get there:

If you go to the Bioparc you are choosing for a day one eco-sustainable tourism, an ethical tourism. So what better way than bicycle crossing the Turia Gardens ?!

From 1957 onwards the city changed its face as a result of a flood of the river which caused several damages. To prevent this from happening again, the course of the river has been diverted and only the riverbed remains in Valencia.

Instead of building new neighborhoods, the Valencian people were foresight and used the river bed to create a huge park where all citizens and tourists can relax and practice sports. The space between one bridge and another has been designed by different designers and therefore the same spaces are also conceived differently. The fact is that this park called the Turia Gardens are the green lung of the city and the Valencians are very proud of it.

So, dispassionate advice: I used the bicycles of Passion Bike. Take a nice bike, immerse yourself in the greenery of Valencia and enjoy this beautiful bike ride to Bioparc where there are also places to tie the bike with the padlock.

The Passion Bike shop has the particularity that, once you have rented the bike, you can write your dedication or greeting on the wall. Let's see if you can find our greeting. 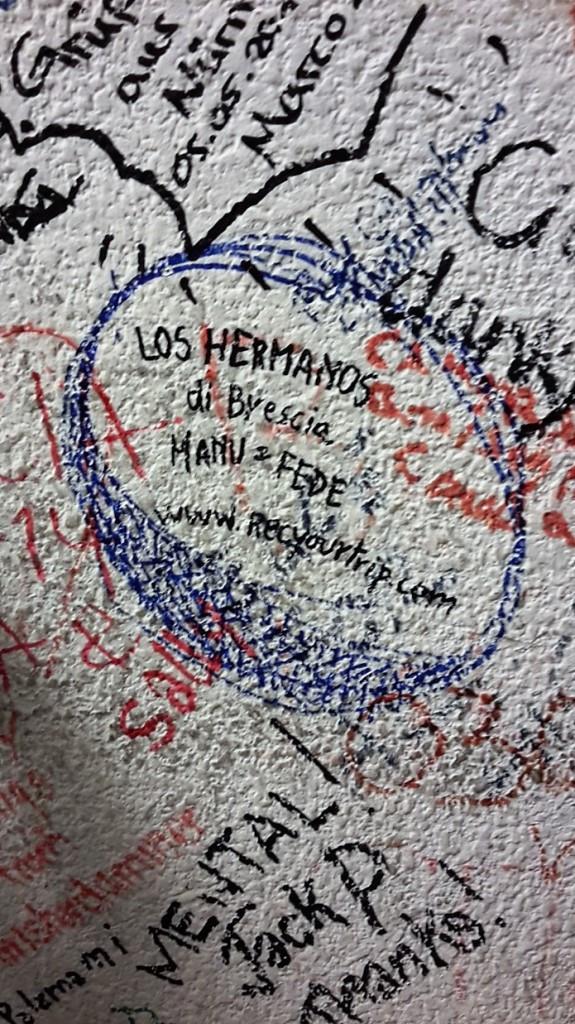 For me it was a wonderful experience and the Turia Gardens are well kept.