When to go to Madagascar, Best time to go

When we think of Madagascar we immediately imagine the lush green landscapes and the spectacle of its rich and abundant nature, with the presence of the strangest specimens in the world. Some of Madagascar's most iconic examples include the cute lemurs, some species of chameleons and most of the world's existing varieties of amusing baobabs.

The large island of Madagascar lies in the Indian Ocean off the African coast of Mozambique and is as long as its neighbor. The vastness of its territory is characterized by a multiplicity of landscapes, ranging from the forest-rich hills of the north, to the central plateau formed by hills alternating with mountains and valleys, descending towards the south the forests give way to land covered with steppes and savannahs thanks to the drier climate. 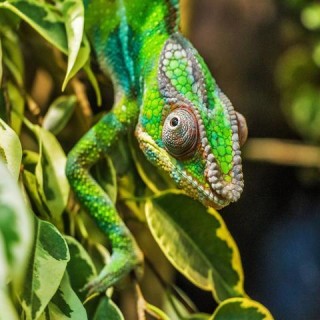 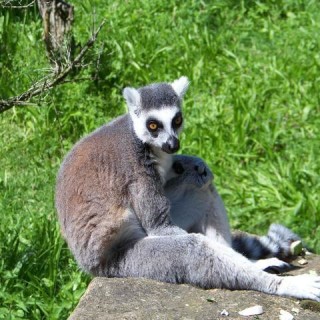 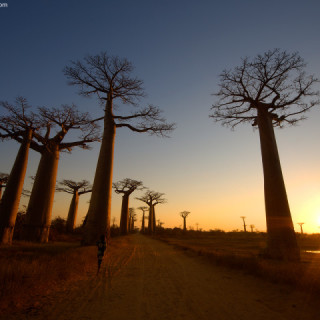 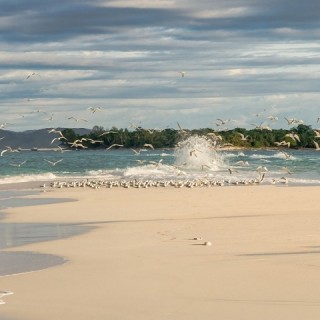 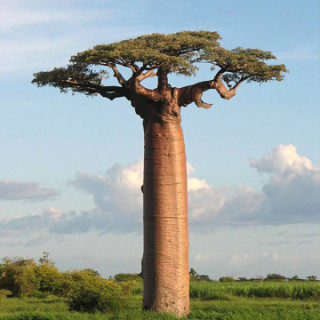 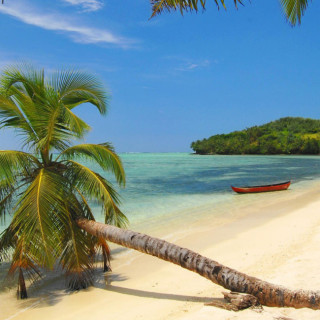 Much of the island experiences almost six months of heavy rainfall per year.


These are mainly concentrated between December and April, also with the development of possible cyclones. But let's see now what is the best time for a trip to Madagascar. Next we will see in depth what are the main characteristics of the Malagasy climate. 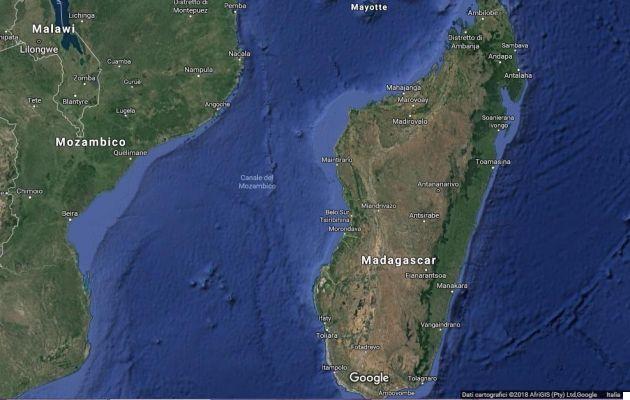 The seasons in Madagascar are reversed in comparison with ours. During the winter, that is from May to October, the climate is dry and the rains are more rare, while during the summer from November to April the climate becomes more humid and the rains fall abundantly.
There are three different climatic zones that characterize this African island. The coastal zone to the west is drier and less subject to rainfall, with tropical climate and rainfall during the wet season (austral summer), but increasingly scarce towards the south. There the inland highland area has a temperate climate, with somewhat cooler temperatures, especially in higher altitude areas. Rainfall here also falls essentially during the November-April period. There the southern zone as already mentioned is quite dry, with low rainfall and higher temperatures, with a semi-desert climate. In recent years, however, climatic changes have shown that rainfall can occur, exceptionally, even during the dry season.
Although temperatures register pleasant average values throughout the year, for a trip to Madagascar it is always best to equip yourself with a warm garment and a waterproof jacket, as well as the desire to discover new wonders and adventures.
The best time to go to Madagascar is from May to October. Be aware of the tourist flow, which is concentrated mainly during the Malagasy high season, in July and August. Avoid the months of January to March due to heavy rains, which in some areas also prevent traffic due to road damage.
The island of Nosy Be, a well-known tourist center in northwestern Madagascar, has a pleasant climate especially between May and October, with temperatures ranging from 25-28 degrees and low humidity. However, it is not recommended to go there during the rainy period from January to March. A trip to Nosy Be will allow you to discover its sandy beaches and the charm of nature reserves to venture into. Not to be missed, off the east coast, the island of Nosy Boraha surrounded by the coral reef

add a comment of When to go Madagascar, Best Month