When to go Miami, Best Time

Miami and Miami Beach, its arm on the sea, are characterized by the presence of multiple nightclubs, restaurants and bars, while on the beaches every night you will find live concerts and theme parties. 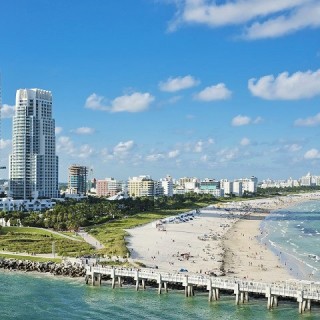 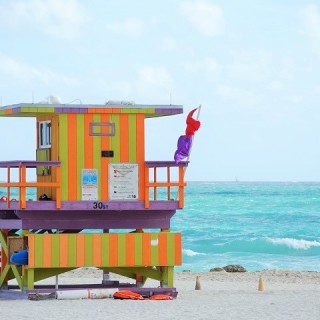 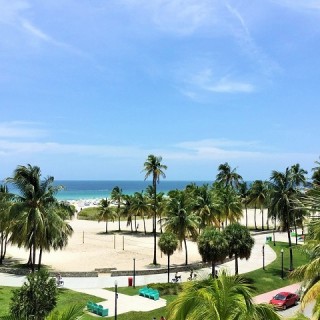 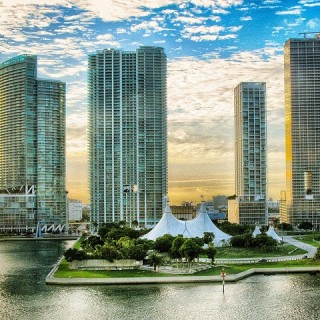 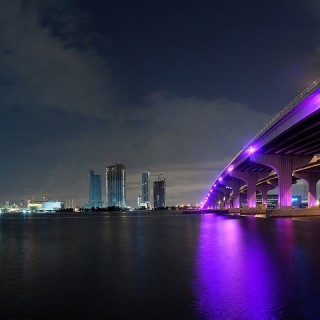 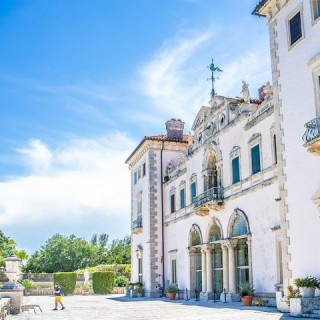 Not to be missed during your vacation in Miami, for a change of scenery, Little Havana, a small Cuba where strong Cuban immigration has created a neighborhood with the typical characteristics of the Latin country. Miami offers nothing else, so you can rent a car and drive to the southern tip of Florida through a scenic road along the sea, facing the coast, in Key West

. A corner of paradise 200 km from Miami, where white sand beaches, crystal clear sea and coral reefs will brighten up your days of relaxation.

The city of Miami has a tropical climate, with hot and very humid summers and mild winters with little rain. Temperatures during the summer rise many degrees, the average is around 30 ° C, the humidity makes the air particularly sultry and rainfall is abundant. During the months between June and September it rains about 14 days a month and hurricanes usually break out in August and September. Summer rains during the other months are frequent, but turn into short-lived afternoon thunderstorms. In the winter months temperatures are mild, highs are around 24 ° C and rainfall is scarce, on average falls for 5 days a month. Occasionally the currents coming from the north can lower winter temperatures a few degrees, but this season remains the sunniest.
The sea water temperature ranges from 24 ° C in January to 30 ° C in August, ideal for swimming all year round.
The best time to travel to Miami is from December to April

. The best time to visit is between March and April, when temperatures are good for visiting the city and enjoying the sea, without excessive heat and heavy rains.

add a comment of When to go Miami, Best Month, Weather, Climate, Time