When to go Russia, Best Time

Russia is the largest state in the world, although it is half uninhabited. It is divided into 11 time zones. and the size of its territory helps to make it multifaceted, we pass western and central plains, alternating with moderate reliefs, in mountain ranges of the Caucasus to the south and the Urals to the east that cross the country from north to south and divide European Russia from Asian Russia. Continue beyond the Urals, always eastward, crossing thecentral Siberian Plateau, to reach the almost uninhabited mountain ranges overlooking the Pacific Ocean in the far east. From north to south there are very diversified environmental landscapes, going from tundra, to taiga, to deciduous forests, to steppes. 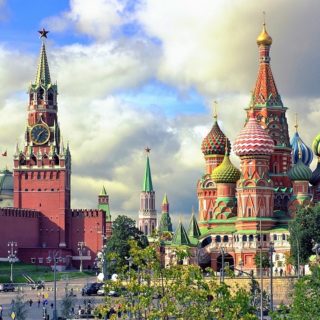 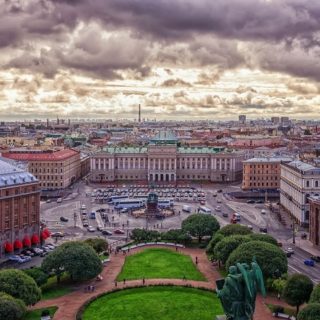 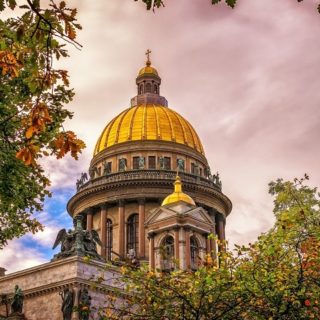 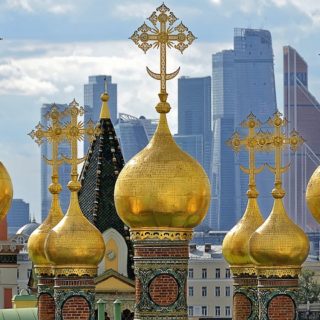 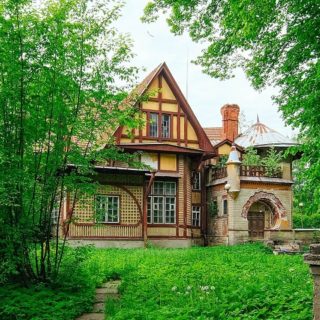 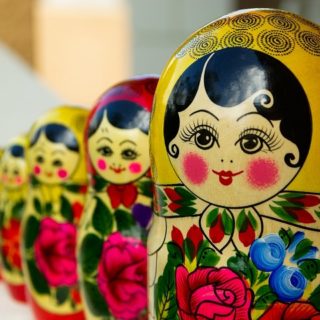 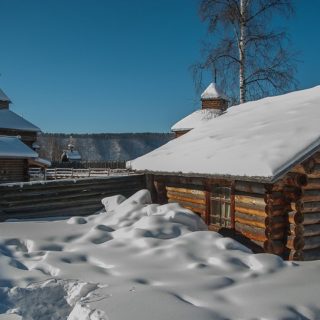 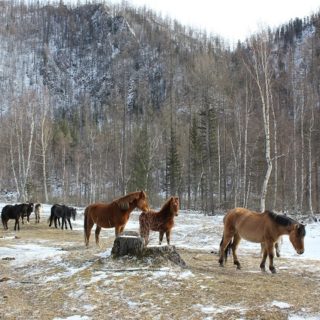 We will tell you about the most touristic Russia, not only about Moscow and St. Petersburg so we invite you to read their respective articles, but also about Siberia and Russia in the Black and Caspian Seas, leaving aside the extremely eastern and uninhabited Russia. .

, overlooking the two enclosed seas, offers you the Black Sea shores with sandy beaches and small pebbles, Sochi the Russian coastal city par excellence, the city of Rostov-on-Don a "little Moscow" and the Cossack villages. Or you can head east near the shores of the Caspian Sea to discover the beautiful Astrakhan.

In Siberia On the other hand, frozen lakes (the Baikal), the Altaj Mountains with spectacular views, volcanoes, geysers, hot springs, the curious pillars of the Lena River, perennially snow-covered peninsulas in the north on which awaits the mythical reindeer race. you. Another way to visit Russia is on the new "silk road", the Trans-Siberian

, through a train route, which will take you in seven days from Moscow to Vladivostok on the Russian coast of the Pacific Ocean and with which you can admire the Siberian landscapes in all their naturalness, alternating with small inhabited villages still standing in time.

Also not to be missed is the Banja, the traditional Russian spa


that takes place with a sequence of baths, massages, relaxation therapies and the rite of toning through a few strokes of the broom with a bunch of birch or eucalyptus branches.

But when is the best time to travel to Russia and enjoy it all? The following weather information will dispel any doubts.

The Russian territory is vast and the climate varies from one area to another, although it is characterized by long and very rigid winters everywhere and short, more or less temperate summers. Precipitation is not excessively abundant and falls in the form of snow during a good part of the year, winter and spring. July and August are the rainiest months. In principle we can identify four climatic zones

with harsh winters and temperatures that drop well below freezing, sometimes reaching -50°C, especially towards the easternmost lands. On the other hand, minimum temperatures in northern European Russia are more restrained, with temperatures that can reach -20°C but no more. Summers are very short, lasting a couple of months or three, with temperatures close to freezing point, which during the day can rise a few degrees, reaching a maximum of 10 ° C. The ground in this area is frozen most of the year.

Siberia, which occupies the central eastern part of Russia, has a cold temperate climate

, with harsh and very long winters, temperatures that on the coldest days also reach here -50 ° C and with short, cool summers and temperatures around 10 ° C. Moving eastward, Siberia becomes colder and drier. In southwestern Siberia, on the other hand, temperatures rise and the land is suitable for agricultural crops, making the area the most populated in all of Siberia.

Southern Russia, on the other hand, is significantly more temperate

, with rigid and long winters but temperatures settling at less extreme values, around -24°C average minimum in January and 24°C average maximum in July, with a strong annual temperature range.

The lower Volga climatic zone overlooking the Black and Caspian Seas is characterized by a humid subtropical climate.

With much shorter winters ranging from November to March and temperatures hovering around -11°C during January and longer summers with the highest temperatures in Russia of around 29°C in the hottest month of July. Precipitation in the form of rain in the Black Sea is the most abundant in all of Russia and is concentrated in the winter and spring months. The waters of the Black Sea are suitable for bathing in the months between June and September with an average water temperature of 27 ° C.

In conclusion,the best time to travel to Russia is during our summer, in the months of June, July and August. April, May, September and October are good for the less cold areas of the country, such as European Russia. Then, for the more intrepid who want to experience the Russian winter and the adventure of getting into the most authentic Russia, perhaps through the Trans-Siberian, it is possible to travel even during the winter, the trains travel all year round.

Visit Oslo, What to Do and Where to Sleep

11 things to do and see in St. Petersburg and 2 not to do

Where to sleep in St. Petersburg: best areas and neighborhoods to stay

When to go to Moscow: the best time to visit the city

add a comment of When to go Russia, Best Month, Weather, Climate, Time