When to go to Antigua and Barbuda, Best Month, Weather, Climate, Time

When to go to Antigua and Barbuda, Best Time of the year

Antigua, the English Caribbean paradise, is one of the least frequented but one of the most beautiful destinations in the Caribbean Sea. With its countless beaches, crystal-clear waters near the coast dotted with thousands of white sails, tall palm trees that stand out among the rich vegetation, this is the image of Antigua that appears in the eyes of the traveler. Barbuda time will conquer you with its myriad species of birds and coasts that are still wild and in the hands of nature. 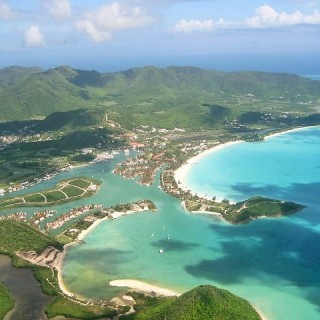 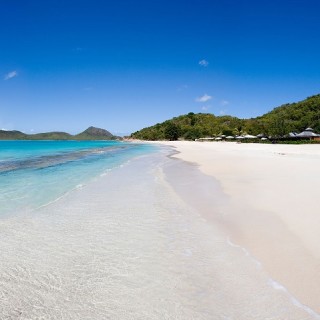 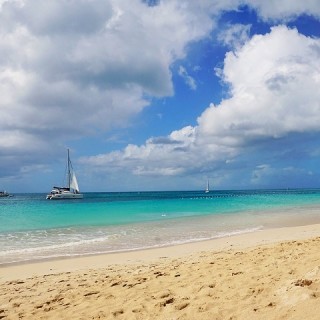 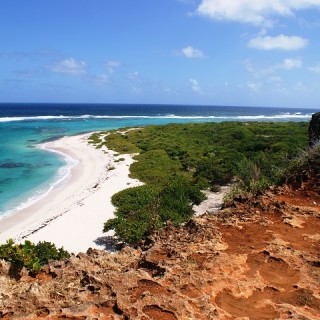 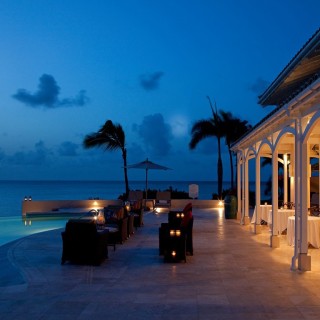 
a parade of the best yachts in the Caribbean.

As in the other Caribbean islands the climate in Antigua and Barbuda is tropical with high temperatures all year round, but here mitigated by the trade winds from the east that make bearable even the high temperatures during the summer months. There is a rainy season from May to November

but with a lower rainfall rate than elsewhere in the Caribbean. During this period, the rains fall with short showers that soon give way to clear skies. But it is between August and mid-November when hurricanes and tropical cyclones can sometimes appear in the islands of Antigua and Barbuda, even if the beginning of the riskiest season is officially considered as early as June.

The sea water in Antigua and Barbuda has a pleasant temperature throughout the year.

The sea water temperature in Antigua and Barbuda, goes from 27 ° C in January to 30 ° C in August.

The best time to travel to Antigua and Barbuda is from mid-December to April,

when temperatures are ideal for a beach vacation and rainfall is scarce and of short duration.

Eleuthera, one of the best vacation destinations in the Bahamas

When to go to the Bahamas, Best Month, Weather, Climate, Time

Discover Inagua in the Bahamas this winter

add a comment of When to go to Antigua and Barbuda, Best Month, Weather, Climate, Time