When to go to Australia, Best Time

A trip to Australia will bring you unforgettable memories and unique experiences. The vastness of the territory will not prevent the visitor from exploring every stretch of this country, which is often considered too far to go there. 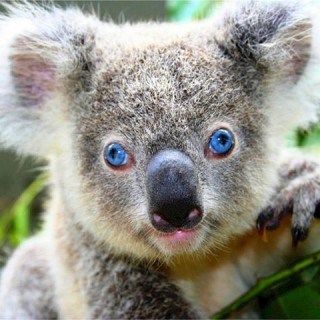 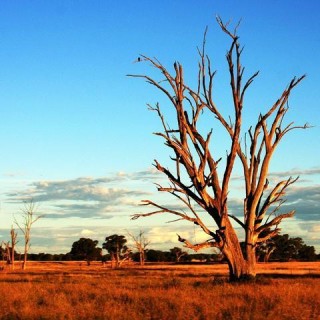 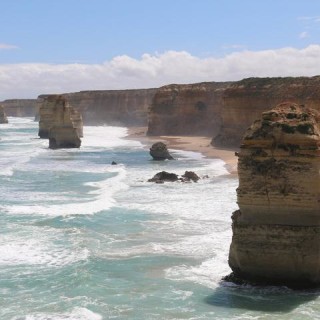 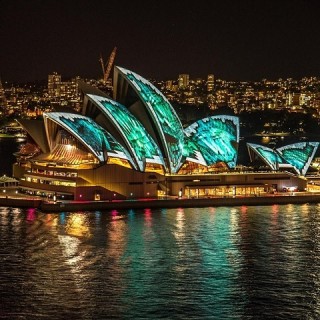 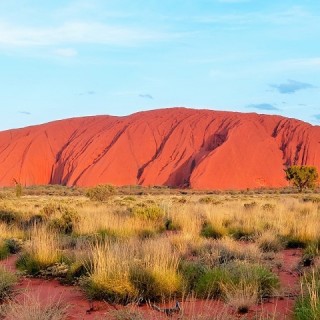 Definitely on a trip to Australia you should not miss Sydney and Melbourne, but not even Ayers Rock also known as Uluru, the Outback and the incredible Great Barrier Reef, the largest in the world with 2,600 km long, also visible from space and since 1981 recognized as a World Heritage Site by Unesco and ideal destination also for honeymooners

Australia has a very wide territorial vastness and, therefore, different climatic characteristics, even very different from each other.
You will find a desert climate in the central area, inland and west, an equatorial climate in the north, tropical and temperate in the south

. Being in the southern hemisphere, the seasons in Australia are reversed compared to ours. Summer is from December to February, autumn from March to May, winter from June to August and finally spring from September to November.

and the environment created by the climate is desert. In fact, it is in the central and most inland area where the so-called Outback is located, an arid area of red color due to the high presence of iron in the soil, and it is in the Outback where the famous Ayers Rock or Uluru is located, a huge rocky massif symbol of Australia, visible from many miles away and a sacred place for the Aborigines. Temperatures in this Australian desert area often reach 40 ° C during the summer and on certain days of December and January even the 50 ° C, while they easily reach 30 ° C during the winter between June and August (the least hot months) with significant temperature. variations between day and night.

In the northern and northeastern coastal zone the equatorial climate


, sometimes tropical, clearly defines two distinct seasons. A humid, hot and rainy one, especially between December and March, and a dry but always hot one, especially between May and September. Temperatures in the north hover around 20-25 ° C in the minimum values and 30-33 ° C in the maximum values throughout the year. Moving eastward, temperatures drop a few degrees, and moving down the east coast even further south, temperatures continue to drop, reaching maximum values in the Brisbane area around 20°C in July and 30°C in January. Rainfall in this area falls most frequently in the months of November to April, with an average of 15-18 days of rain per month, and a maximum peak between late December and all of March, with rainfall more abundant in the eastern area. than in the north.


Taking it southward along the south coast, between Melbourne and Perth, the climate becomes temperate

, with cold, rainy winters and hot, sunny summers, except on the central south coast much closer to the Australian desert and subject to the influence of the scorching heat there. In the southern extremes of Australia, temperatures hover around 7-16°C in July and 17-30°C in January, while rain falls most abundantly during the winter between late April and mid-October with a maximum peak around 18 days. in Perth in July. Occasionally, during the months of January and February, warm desert winds can blow from inland towards the coast, raising temperatures to values above 35 ° C.

On the reverse side is in southern Sydney and neighboring Tasmania, temperatures drop much lower during the winter

compared to the rest of the country, even touching zero during the nights between June and August. During the summer, temperatures are cool at night and hover around 10-13 ° C and hot during the day, around 25 ° C. Rainfall in this area is constant throughout the year, averaging about 12 days per month.

The sea temperature in Australia

So, if your vacations touch different parts of Australia, the best time to go is during spring or autumn

, with certainly milder temperatures, thus avoiding particularly hot and torrid summers and rainy winters, sometimes affected by cyclones that occur between January and March, especially in the area that runs from the northeast coast to the northwest coast.

add a comment of When to go to Australia, Best Month, Weather, Climate, Time