When to go to Austria, Best Month, Weather, Climate, Time

When to go to Austria, Best Time

Austria offers two different seasons to visit. In winter, you will have many options if you are interested in snow sports, starting with the most popular destinations such as Vorarlberg and Tyrol, but you can also ski in the areas of Salzburg, Upper Austria and Carinthia. Snow is never lacking in Austria. 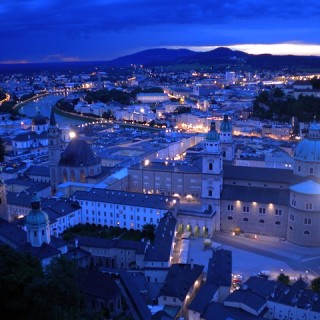 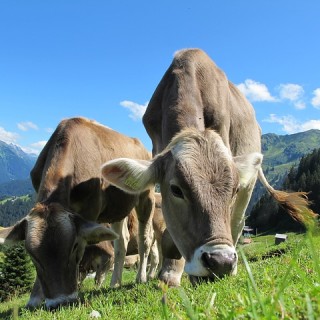 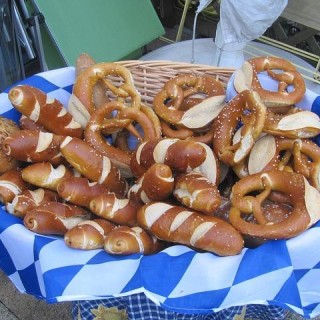 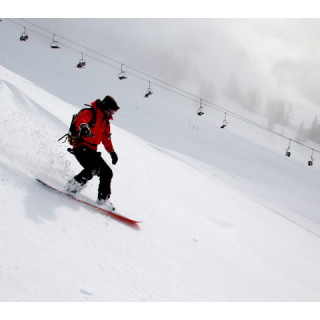 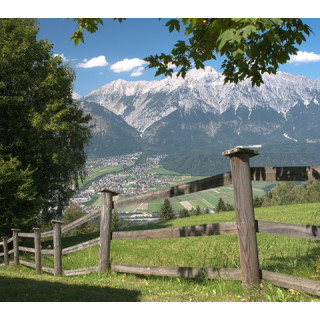 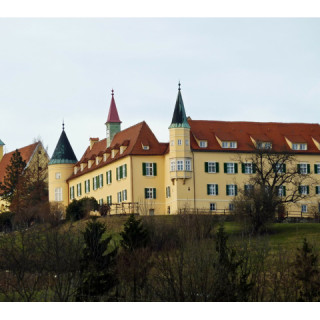 In summer, for those who love hiking and trekking in the high mountains in the middle of nature, you will find an infinite variety of mountain trails all over Austria, as well as the possibility of high-altitude mountaineering in the southern parts of the country. .
If you would like to alternate or prefer a visit to cities of art, we recommend the articles on "Vienna" and "Salzburg".

Austria's climate is mainly alpine in the highland areas, with short, rainy and stormy summers and long, cold winters with heavy snowfalls, which cover most of the mountainous areas with snow from December to April. In the eastern plains and hills, the climate becomes continental, with a large climatic difference between summer and winter, the former very hot and the latter cold. Southern Austria, in the area of Carinthia and Tyrol, has a milder and milder climate, with the exception of the high Tyrolean peaks which are colder. In the plains further west around Salzburg and Graz winters are always cold but summers are hot and stormy. A similar climate is also found in the lowlands around Vienna, where winters are particularly cold and summers hot and sultry


, except for some refreshing thunderstorms.


If you look at the climate charts below, you can see that winter in Austria starts very early and temperatures approach zero in early November (in alpine areas even much earlier) and persist well into April. In Austria, the coldest month is January, while the warmest month is July. During the winter, cold winds sometimes blow from Russia, bringing temperatures many degrees below zero, reaching as low as -15°C.

The best time to visit Austria is the summer between July and August to enjoy walks to discover the alpine trails, spring is ideal for visiting cities

, while December is perfect to enjoy the snow and breathe the Christmas atmosphere inside a mountain hut in the warmth of a fireplace lit with wood from the forest or among the Christmas markets full of traditional culinary delights.

Among the most important Austrian events not to be missed, we certainly cannot fail to mention the dance season in Vienna from November to February, with an extensive calendar of events, and the renowned New Year's Concert of the Vienna Philharmonic

at the Musikverein Palace.

There are year-round music festivals throughout Austria. Near the border with Italy each The first weekend in August sees the traditional Villacher Kirchtag beer festival in Villach, Carinthia

. With music, dancing, local tastings, games and rivers of beer, all directly in the historic city center.

The Christmas markets in different parts of Austria are always exciting. In Klagenfurt during the weekend of December 5, on the night of St. Nicholas (Santa Claus), as in a horror movie the Krampus take to the streets

, devilish monsters with eyes of fire and deer horns, well known in central Europe, which test children and adults with a game of suggestion and fright, which amuses the locals and pure novelty for tourists who come from all over Austria and neighboring countries to meet them.

We also note that, in July every year, the largest gathering of street performers takes place in Linz in

all of Europe. Comedies, clowns, jugglers, puppeteers, acrobats, fire-eaters, music, theater and dance fill the streets of the city for a summer of pure fun. -10T11:12:46+00:00 by

When to go to Salzburg, Best Month, Weather, Climate, Time

add a comment of When to go to Austria, Best Month, Weather, Climate, Time