When to go to Bulgaria, Best Time

Bulgaria lies on the borders of Eastern Europe, touching Turkey and Greece to the south, Macedonia, Serbia and Romania to the west and north, while to the east it is bathed by the cool waters of the Black Sea. It is largely occupied by forests and has a number of protected national parks and nature reserves. Bulgaria is also known for the Valley of Roses, a region located in the heart of the country and protected by the mountain ranges that cross the Bulgarian territory from west to south and east. Every year, towards the end of May and beginning of June, rosebuds open among the intensive cultivation of this region, creating veritable splashes of vivid color. During the weeks of harvesting the petals to produce rose oil, in early June, a Kazanlak The Rose Festival is organized to honor the lush and fragrant harvests of this spectacular plant. During the flowering period, numerous themed festivals are held with dances, traditional costumes and tastings of rose-based products. 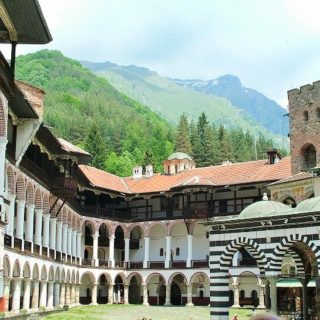 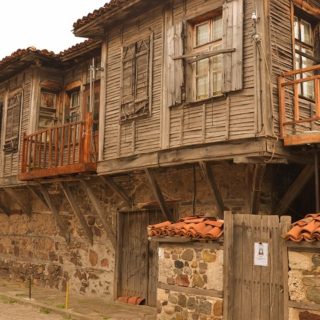 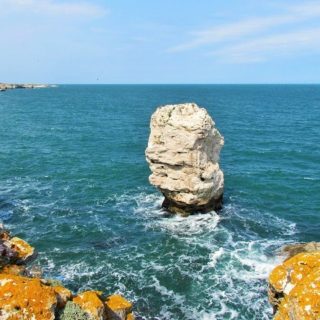 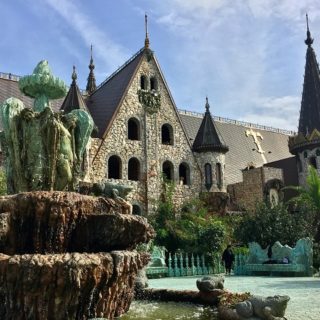 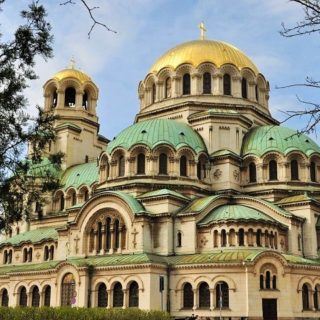 Bulgaria, the Nevsky Cathedral in Sofia 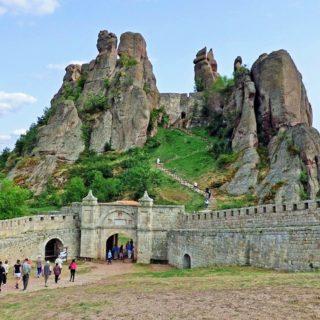 A trip to Bulgaria is mainly developed through a visit to the capital. Sofia rich in history, monuments, churches, palaces that reflect the multicultural past. We continue with the visit of villages, castles, monasteries and Unesco heritage sites. We reach Plovdiv


, proclaimed capital of culture 2019 together with Matera, one of the oldest cities in Europe which, like an open-air museum, still preserves the signs of its past, dominated by the Thracians, the Romans, the Goths, the Slavs and the Ottomans. . A trip to Bulgaria is a journey into the past in a land of crossroads of peoples. 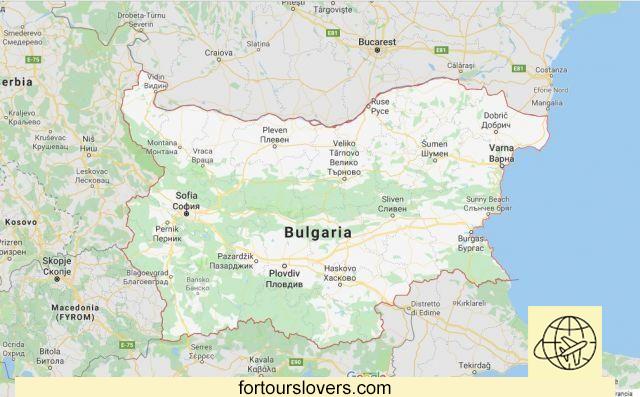 , with cold winters and hot summers. The outermost regions, east and south, are instead characterized by maritime influences, in the eastern areas from the Black Sea and in the southernmost regions close to Greece from the Aegean Sea.

In the city of Burgas, on the east coast

, temperatures rarely drop below zero and can only occur during the nights of January, while daytime highs remain stationary at values around 6-8°C throughout the winter; in summer temperatures reach 28°C in July and nights remain warm with an average of 18°C. Precipitation on the Black Sea coast is scarce, averaging 4-5 cm of rainfall per month, and is concentrated in November with about 7 cm, summer remains the least rainy period. A similar trend also occurs in the southern regions of the country.

Moving towards central Bulgaria, between Plovdiv and Sofia

, temperatures drop a few degrees, especially during winter, with night temperatures often below zero, especially in January, and highs close to zero for several days. Precipitation remains low, but the wettest months in the interior are May and June with an average of 7 cm of rain per month, while during the winter they are often characterized by snowfall.

during the summer in July and August with around 27 ° C and are ideal for a beach vacation on the golden sandy beaches around Varna.

The best time to travel to Bulgaria is from late spring to early autumn.

The best time to travel to Bulgaria is from late spring to early autumn, when temperatures are more pleasant than the cold winter ones, especially in the capital.

add a comment of When to go to Bulgaria, Best Month, Weather, Climate, Time