When to go to Ecuador (and Galàpagos), Best time to visit

Ecuador, land of naturalistic magic with exciting scenery. The country has it all from virgin beaches to unexplored jungles, from snow-capped peaks to volcanic activity, from lakes to different types of mangroves and swamps, from rich cultural traditions to colonial and modern cities. 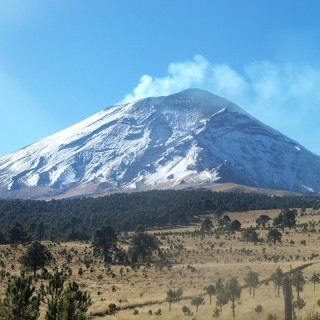 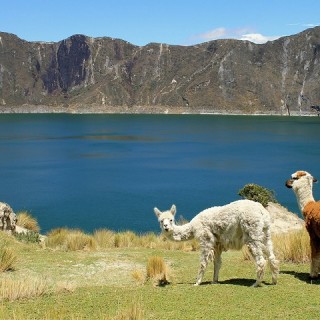 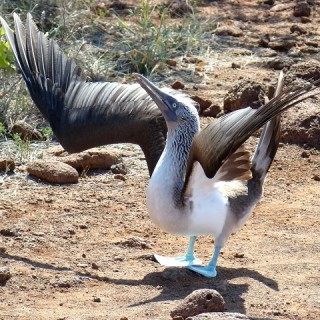 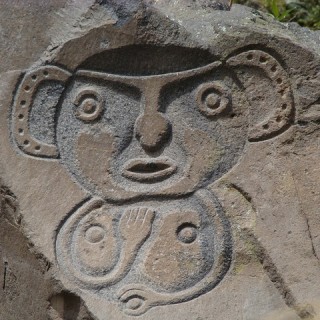 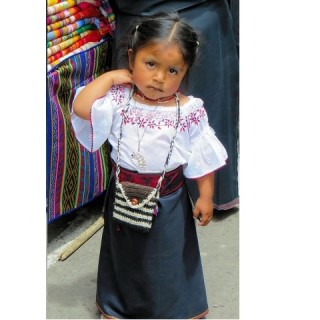 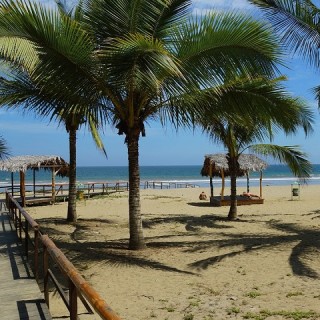 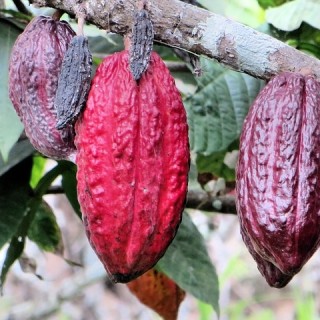 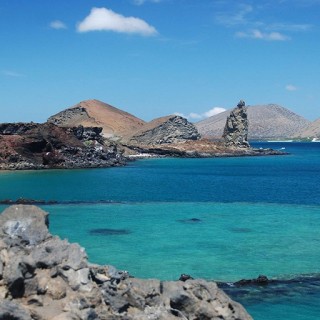 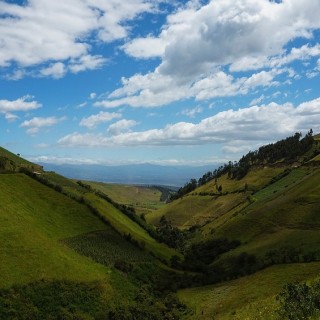 Three different territories stand out in this small country in the heart of South America. In fact, Ecuador is the perfect union of the colorful Pacific coasts, the high peaks of the Andes and the wild Amazon jungle. And if that weren't enough, a thousand kilometers and a three-hour flight away, the country offers you one of the most fascinating wonders on Earth, the Galapagos Islands archipelago


, whose beauty and variety inspired Darwin's studies on the evolution of species.

Ecuador has basically three different climatic characteristics, one for each of its geographical areas.
The eastern, Amazonian part of the country is characterized by an equatorial climate with abundant rainfall throughout the year and a peak between July and August, while it decreases significantly between September and December. Temperatures are high throughout the year and hover around 16 ° C minimum and 26 ° C maximum.
In the central part of Ecuador, in the upper Andes, temperatures drop significantly and change as altitude changes. We are in the area of Quito, the capital, and rainfall is less abundant but constant throughout the year, with a decrease in the months between June and September.
The climate along the Pacific coast is tropical, with low rainfall, a wet season between December and May and a drier season with low rainfall between June and November. Temperatures are high and stable throughout the year, with average lows in the low 20s and highs in the 30s.
The ideal time for a trip to Ecuador

is in the months of July and August, without completely excluding the period from June to September.


In Galapagos Islands there are two seasons. A hot one between December and May with a tropical climate and little rain but often cloudy skies. Temperatures are around 23-30 ° C. The ocean water is warmer during this time and is perfect for swimming and snorkeling. During this season, many animal species can be observed around the islands or in the sea, such as marine iguanas, sea turtles, land iguanas, flamingos, white-cheeked mites, albatrosses, blue-footed boobies and many more.
The dry season occurs from June to December, with cooler temperatures of 18 to 25 ° C and little rainfall. In this period the water is colder and a layer of fog permeates the island's skies.
During this season, giant tortoises, humpback whales, blue-footed boobies, cormorants, woodcock, sea lions, penguins, etc. can be observed. Given the cooler water temperature, it is the ideal time for diving.

add a comment of When to go to Ecuador (and Galàpagos), Best Month, Weather, Climate, Time