When to go to France, Best Month, Weather, Climate, Time

When to go to France, Best Time

France, a country so vast and rich in landscapes and culture that it deserves multiple visits to capture all the nuances of its beauty. 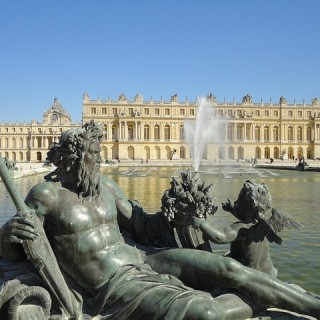 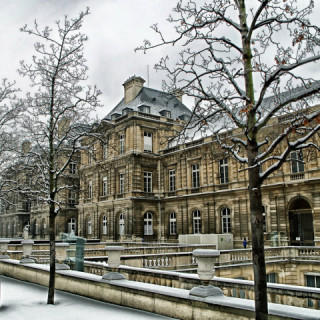 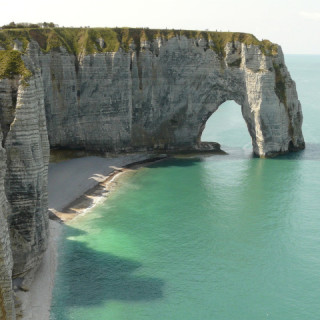 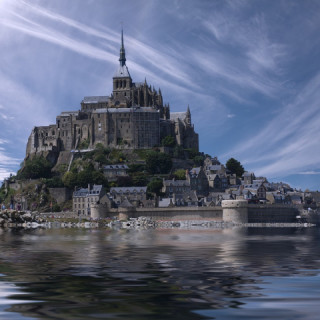 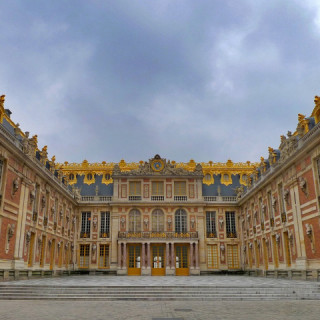 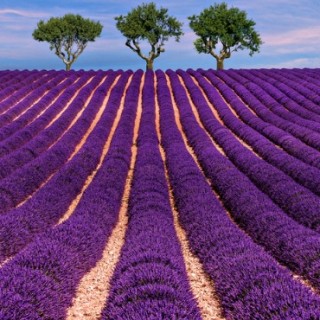 Starting from Paris, a must-see French destination before discovering the rest, you can reach the Provence with its medieval villages and endless fields cultivated with lavender, but not only, which have inspired many impressionist painters in their paintings. Inevitable destination, the Normandy with its rocky coasts overlooking the blue sea and breathtaking views, the abbey of Mont Saint Michel located on an islet that can be discovered from the surrounding waters following the rhythm of the tides, the ancient picturesque villages and wild pastures.
It is impossible not to continue to Brittany, an ancient land, characterized by cliffs overlooking the deep blue sea, which beat their waves on the majestic rocks, and by fishing villages rich in traditions.
Then take the valley of the fairytale castles of the Loire and last but not least, reach the Côte d'Azur


with its white sandy beaches, the crystal clear sea, the cities of art, the many lively villages and its delicious culinary peculiarities.

France is mainly characterized by four climatic zones.
On the Atlantic coasts there is an oceanic climate, with wet and cold winters and particularly rainy, cool and humid summers and also rainy, towards the south the temperatures on the coast increase and the summers become a little warmer.
The central and eastern part of the country has a continental climate. The central and eastern part of the country has a continental climate, with harsh winters, even snowy, and hot and stormy summers.
In the South of France facing the Mediterranean, the climate becomes temperate, with not particularly cold but rainy winters and very hot and dry summers. Here the rainiest period is autumn and temperatures drop from the Côte d'Azur and head west, due to the frequent presence of the cold "mistral" wind.
The mountain range area is characterized by an alpine climate. It has much lower temperatures, snowy winters and cool summers with afternoon thunderstorms.
The best time for a trip to France

extends from spring to early autumn, from April to September.

What to see and do in Chamonix, France ❯

add a comment of When to go to France, Best Month, Weather, Climate, Time