When to go to Georgia, Best Month, Weather, Climate, Time

When to go to Georgia, Best Time

According to leading tour operators, Georgia will be one of the most popular destinations in the near future. Little known to most, it has come into its own especially after the latest 2008 conflict with Russia. Soviet domination is evident in many buildings and in many squares in the capital. The country is a mixture of cultures, where east and west continually intertwine. The territory of Georgia is mainly mountainous and, both north and south, is protected by the Caucasus Mountains, where there are also many fortresses and monasteries. In the central area up to the long west coast overlooking the Black Sea, valleys and plains crossed by numerous rivers. 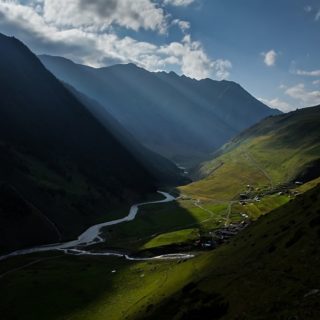 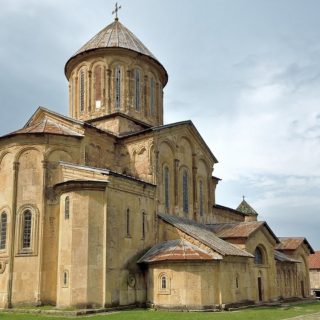 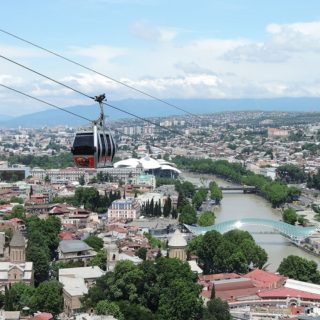 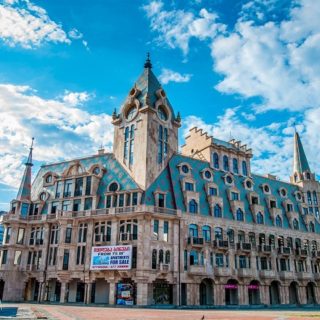 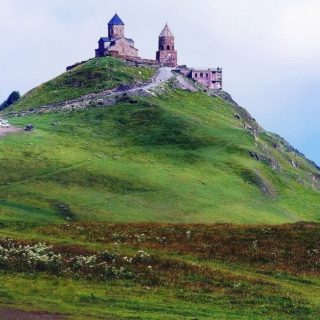 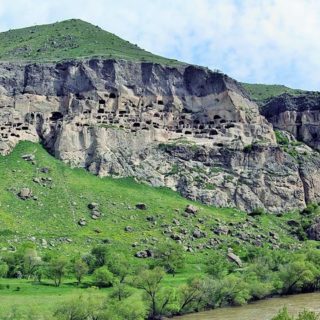 Georgia is also there ancient cradle where wine was born


. Winemaking has its first beginnings in these lands, where the grapes are harvested, pressed and fermented in subway terracotta containers to maintain the temperature at 20 ° C. The wines that come out have always been of excellent quality, natural, unsophisticated and have always been considered, by many wine lovers, among the best in the world.

The capital Tbilisi is located on a source of sulfurous thermal waters that come out at a temperature of 47 ° C. You cannot visit Tbilisi without having tried the Orbelian baths. Of sure visual impact, then, there is the ancient city of Vardzia, now home to a monastery of monks


, carved into the rock contains more than 30,000 caves. Situated on the passage of the ancient Silk Road, Georgia still preserves the paths laid out in the ancient cave cities.

Much of Georgia 's territory enjoys a continental climate at lower altitudes and an alpine climate in the mountainous reliefs of the Caucasus. In the latter, temperatures drop with increasing altitude, heavy snowfalls fall during the winters while during the summer rains are frequent, especially in the western area. In the central valleys, where the capital Tbilisi is located , the climate becomes more arid and temperatures are milder during the winter

. There are hardly frequent snowfalls and the thermometer does not usually go below zero, on average the coldest month is January with a minimum temperature of -3 ° C. Occasionally, northerly winds manage to cross the Greater Caucasus mountain ranges and reach the interior of Georgia, drastically lowering temperatures. Precipitation in the interior is scarce and reaches values around 7-8 cm of rainfall per month in the months of May and June, while during the rest of the year it is close to 3-4 cm and 5-6 days of rain per month. month (not great things!). During the summer, temperatures reach very high values, even above 30 ° C in the months of July and August. The capital, Tbilisi, is a bit windy in all seasons.

and large amounts of rain fall on this side. The wettest period on the south coast occurs during autumn and winter with 28-30 cm and 15 rainy days per month. This situation continues until early spring, although there is still a fair amount of showers and regular thunderstorms during the summer. Temperatures in this area are more contained during the summer, with an average of 26 ° C in the months of July and August, while during the winter they drop but hardly reach values below zero, if not during some night frost.

The best time to travel to Georgia is during spring and summer.

The best time to travel to Georgia is during spring and summer, to enjoy the wonderful views, the awakening of nature and cities to live in the open air, and discover all the wonders of this world between the ancient and the modern, a curious combination of East and West.

add a comment of When to go to Georgia, Best Month, Weather, Climate, Time