When to go to Holland, Best Month, Weather, Climate, Time

When to go to Holland, Best Time

Holland, or more precisely the Netherlands, faces the NorthSea and from this it takes all the benefits. In fact, the climate is characterized by winters that are not too harsh and summers that are not too hot, all thanks to the thermoregulating action of the North Sea. Moreover, its territory is rich in waterways and for this reason windmills are a constant in the Dutch landscape, in the past they were used to pump water to the points where it was abundant to bring it to the fields to cultivate or dry. marshy soils. 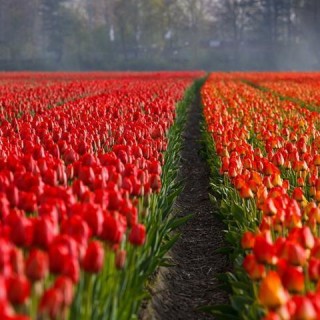 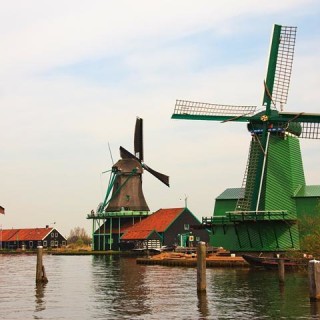 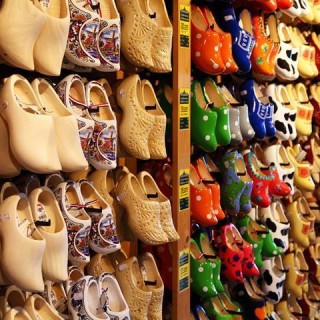 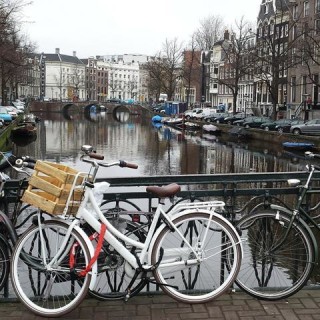 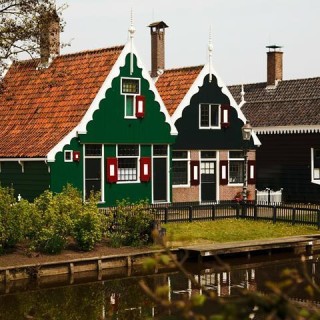 Holland, houses on the river 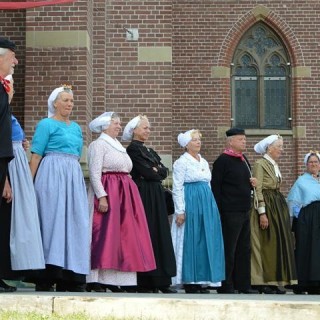 What awaits you in the Netherlands?

The northern part of the country is a naturalistic beauty, the numerous waterways make the northern regions of Holland the ideal habitat for many animal species, especially birds that can be observed in the Lauwersmeer National Park. But there is also the possibility to practice numerous water sports through surfing, kite surfing, sailing or canoeing along the coastal canals to discover the picturesque villages.


Going south inland, you can visit the ancient prehistoric dolmens or move along the coast to walk along the beaches of the seaside resorts overlooking the North Sea, often hidden behind high sand dunes. In the southern regions of Holland, you will explore territories where tulip fields, vineyards, windmills and historic towns alternate beautifully.

In addition to Amsterdam, the icon of the Netherlands, and the modern and futuristic Rotterdam, don't miss a visit to Haarlem with its monumental buildings and the small medieval town of Breda. Make a stop also in The Hague to admire the elegance of a city of other times that has become a multicultural center due to the presence of the UN judicial offices and other institutional offices of international importance.

When to go to Holland to enjoy all this?

Holland is distinguished by a temperate climate, influenced by the sea. Winters in Holland are not too cold and summers are not too hot. Rainfall is not very abundant, but is frequent as in most northern European countries. The wettest season is usually autumn.

During the winter the precipitations are weak but continuous, with snowy character in the coldest days but without causing great inconveniences. The main element of the Dutch climate is the wind, present everywhere and that favored the construction of the famous windmill. Summer in Holland arrives late and temperatures around 20 degrees Celsius are only reached between July and August. Otherwise, spring and autumn are usually cool for long periods.


The best time to visit Holland is from spring to summer, preferably from April to early September.

It really depends on what you want to enjoy, from the explosion of flowering bulbs in spring, which fill the country with countless splashes of color, to the mild summer temperatures that will make outdoor life easier.

Among the most important events that can be found in the Netherlands, one stands out among all and that is certainly King's Day

. Celebrations have always taken place on April 30 each year, although before 2013 it was the day of the Queen, the mother of the current King. But since 2014 after the ascension to the throne of her son Willem-Alexander proclaimed King on April 30, 2013 , the holiday was moved to the 27th, his birthday. Traditionally, the holiday is not celebrated on Sundays. During the day, Dutch cities and towns are colored orange, the national color, the color of the royal family. Decorations, flags, every heraldic symbol must be orange. The streets and squares are filled with people, dances, parties, kiosks, markets and music are organized everywhere. During this day the museums of the main cities remain closed.

Where to Stay in Amsterdam

Where to sleep in Rotterdam? 5 places for all budgets

Where to sleep in Amsterdam: the best areas to stay

Amsterdam what to see

What to see in Rotterdam: the city of a thousand faces

add a comment of When to go to Holland, Best Month, Weather, Climate, Time