When to go to Japan, Best Month, Weather, Climate, Time

When to go to Japan, Best Time

A trip to Japan is undoubtedly characterized by an oriental atmosphere, immersed in the parks of the most important cities such as Tokyo and Kyoto, from which you can move to many curious destinations. 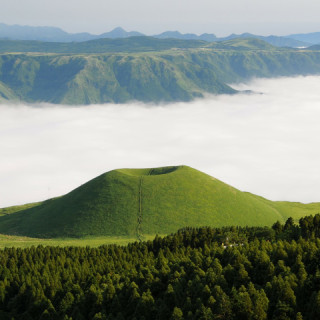 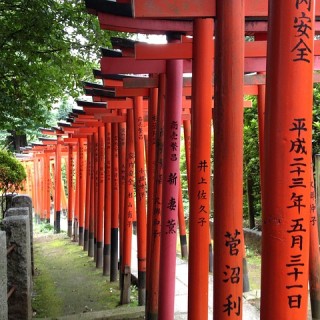 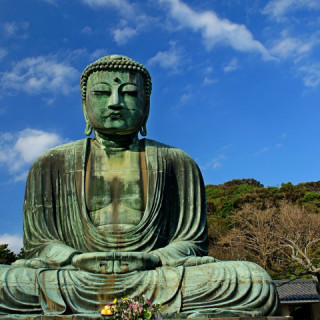 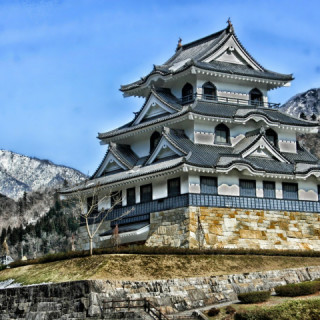 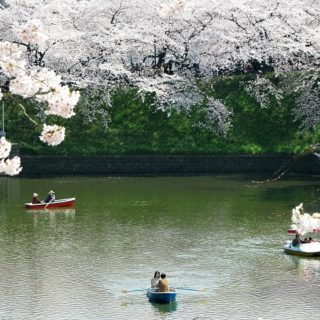 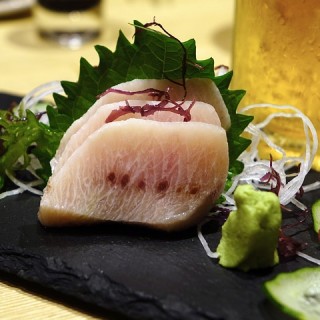 You will find deer in the park of the statue of the Great Buddha in Tokyo, but also temples and pagodas immersed in the many forests of Japan, or Mount Fuji with its snow-capped peak and nearby spas, the cherry blossomwhich in the Tokyo area takes place more or less between late March and early April, moving northwards towards mid-April while in the far north at the end of April, the Sacred Gate (Tori) immersed in the waters near Hiroshima, the monkey park in the Nagano Spa Area, the Himeji Castle in the Kyoto area, declared a World Heritage Site by UNESCO or the wonder of foliage during autumn to admire the vivid colors of the trees.
Movement is facilitated by Japan's efficient train and bus network. The country has a low crime rate, so you can think of a cheaper do-it-yourself vacation.

But when to go to Japan to enjoy it all?

To find out, read the weather information below. 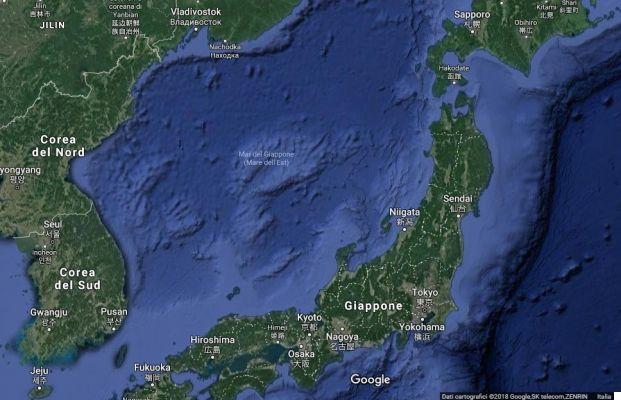 Japan is an archipelago of islands located in the Pacific Ocean, east of China, Korea and Russia.
Influenced by warm ocean currents and cold currents from the north, particularly from Siberia, Japan's climate is very diverse and changes significantly throughout the seasons and moves from north to south.
During the winter, Siberian currents significantly cool the climate throughout Japan, causing snow to fall over much of the country.
In the north, winters are much harsher and longer, with heavy snowfall especially in mountainous areas, while summers are short and mild. In central Japan winters are short and summers are hot and humid. In the southernmost islands on the other hand, winters are mild and summers are longer but very humid.
The rains begin to fall as early as May in southern Japan, moving to the rest of the country in June and continuing through July, with possible typhoons developing between August and October. Although winters are very harsh, especially in the north, they bring sunnier and drier days than in other seasons.
In essence, the best time to travel to Japan is early spring or late autumn

. When rainfall is not abundant and temperatures are much more acceptable than the cold winter or the hot and very humid summer.

In this link you will find the weather forecast for the next few days, before leaving check them out to decide what to pack:3bmeteo / japan

Japan guide: what to know before traveling

add a comment of When to go to Japan, Best Month, Weather, Climate, Time