When to go to Jordan, Best time to visit

In the heart of the Middle East and north of the Arabian Peninsula, carved in a rocky and desert landscape lies the Jordan. With a small outlet on the Red Sea west of Wadi Rum, also called the Valley of the Moon, where remnants of the prehistoric era are still present on the rocky surfaces of the desert area, Jordan has one of the most important records in terms of scenic beauty. It has breathtaking views among the most spectacular in the world. 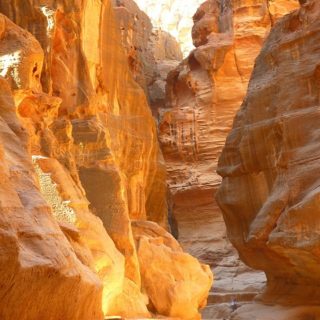 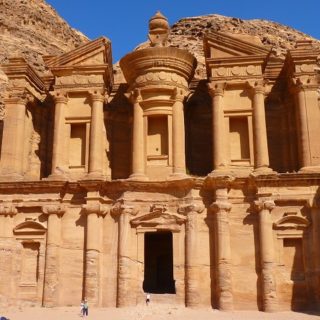 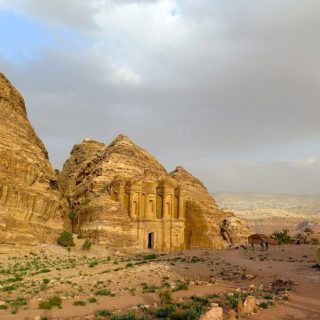 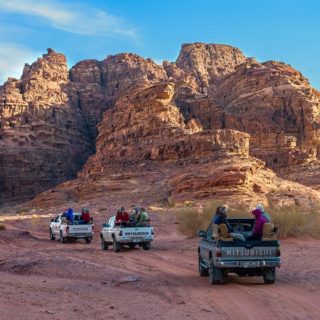 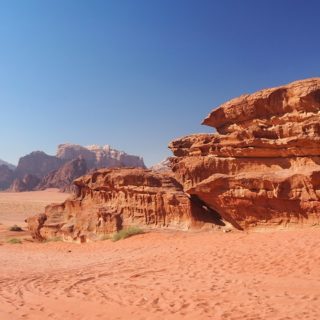 Jordan, Wadi Rum the Valley of the Moon 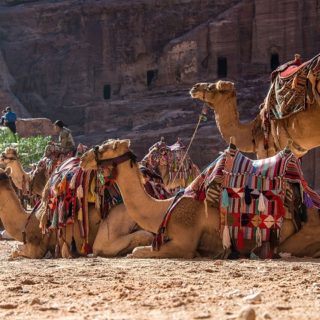 Wadi Rum has inspired many book and movie writers of our time. Several Bedouin tribes still live in the protected desert area and traditions are still very much alive among its people.


Jordan with Petra gives mystery and magic, it manages to arouse awe and wonder in its visitors, for its position nestled in an isolated and mountainous area hidden among deep canyons, for its colors ranging from all shades of stone pink to the yellow ochre of the dusty earth and the red fire of the sunset, for its millenary architecture with the famous funerary temples up to 40 meters high, scratched into the rock and intrinsic to the mountain that supports them. A tour is the best way to visit Jordan, because in addition to Petra is the capital. Amman, where the ancient and the modern, increasingly disruptive, coexist in harmony, the Dead Sea where you can enjoy all its benefits with a dip in its salty waters, Mount Nebo


from whose summit you can admire the Holy Land and with your eyes reach Jerusalem. The best way to get to know the desert is a jeep tour, stopping for the night after dinner in a tented camp, in perfect silence and under the glare of a bed of stars that only in these places can be so bright. 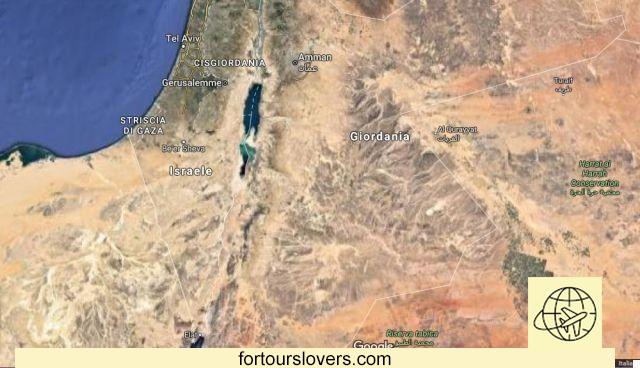 Jordan's climate is mainly arid and dry, differing only in the northern and western part of the country, with a temperate climate characterized by cool, wet winters and hot, dry summers. In the rest of the country there is a climate of drought with low rainfall and high temperatures that during the summer often reach 40 ° C. Daily temperature fluctuations are significant throughout the country and throughout the year.

Rainfall in the north falls mainly between December and March with average values that are nevertheless tolerable, averaging 7-8 cm per month, while in the south it rains very rarely. Also in the north, temperatures during the winter hover around 4 ° C the minimum and 14 ° C the maximum, while during the summer the heat is on with temperatures ranging from 17 ° C at night and 31 ° C in the day. In the south, winters are milder with temperatures between 10 and 22 ° C, in April the values begin to rise up to 40 ° C hot during the day and 25 ° C at night.

In much of the territory, Jordan is occupied by a plateau with different altitudes, which can lead to small variations in climate and temperatures, sometimes in the highest places snow can also fall during the winter and temperatures can drop a few degrees below zero, eg. as in Amman.

Petra is located in the south, north of Aqaba, where the desert climate and low rainfall make the territory arid and barren and temperatures in July and August are very high.

. The best time to travel to Jordan is during spring and autumn, April-May and October-November, thus avoiding the scorching summer temperatures and the cold weather of the Jordanian plateau during the winter. For those who are not a bit more or less afraid, the other months of the year are also fine.

Notifications: follow the instructions on safety and on the behaviors to adopt illustrated on the page in the link below.

add a comment of When to go to Jordan, Best Month, Weather, Climate, Time