When to go to Mauritius, Best Month, Weather, Climate, Time

When to go to Mauritius, Best Time of the year

Mauritius is located in the Indian Ocean east of Madagascar and consists of the main island, other smaller islands, Rodrigues and Agalega, and the numerous coral atolls of Saint Brandon. Together with the French island of Reunion, it is part of the Mascarene archipelago. The island of Mauritius has volcanic origins and lush vegetation covering mainly the central plateau and is surrounded by a thriving coral reef. 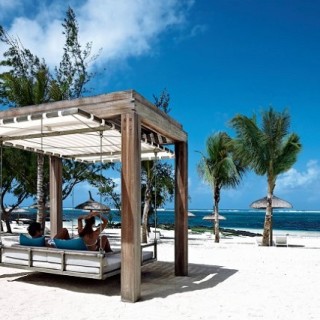 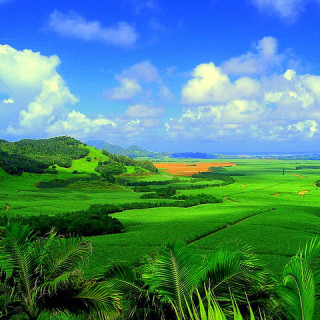 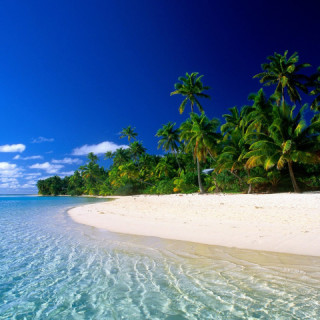 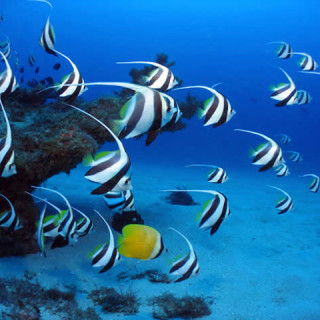 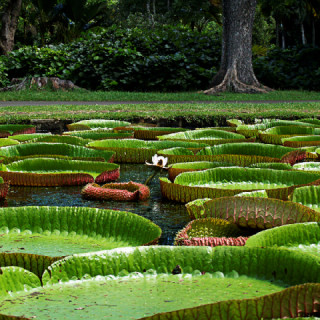 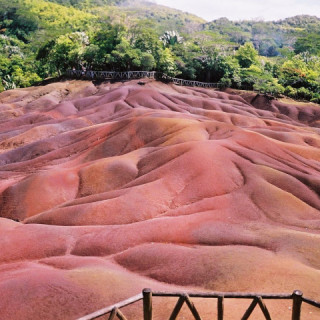 Mauritius, understood as the main island, is beautiful for its nature, the numerous Hindu temples but especially for its beaches. You can stay all the time in the same place safely, because in a couple of hours by car you can easily reach the opposite end of the island. Grand Baie is the liveliest place, full of stores, life and beautiful beaches, while the capital Port Louis is quite chaotic but dedicate at least a day to it. Also not to be missed are the waterfalls and colorful lands of Chamarel, the Hindu temple Ganga Talao with its lake, the deer island and the fabulous botanical garden of Pamplemousses.
Mauritius is also the ideal destination for diving and water sports enthusiasts


When to go to Mauritius to enjoy all this? The climatic information will clear any doubt.

You can distinguish on average two seasons in Mauritius, inverted compared to ours. A dry and cool winter season from May to October with average temperatures ranging from 19 ° C minimum to 26 ° C maximum, and a hot and humid summer season from November to April with maximum temperatures ranging from 23 ° C minimum to 31 ° C maximum.
The western and northern part of the island tends to be less rainy than the eastern and southern part thanks to the trade winds. In particular, in this last area of Mauritius it can rain in all seasons, so to enjoy the sea and beaches, destinations in the western and northern areas of Mauritius are preferred. The central area of the plateau is also very subject to rainfall. The trade winds blow constantly from the southeast but with greater intensity in the months of June to August, so they are ideal for surfers, while the other months are preferred for snorkeling.
Statistically the risk of tropical cyclones arriving in abundance to the island is mostly in the months of January and February and the first days of March, but generally their trajectory avoids the archipelago; while during the rest of the humid period, as in all countries with tropical climate, the rains fall in the form of intense but not prolonged thunderstorms.
The temperature of the water of the sea does not present great annual fluctuations, it passes from 24 ° C in September to 29.5 ° C in March.
The best time to go to Mauritius, as we have indicated in the stars at the top below the title, extends from mid-September to mid-November, when an excellent combination of temperatures, rains and winds will make the weather pleasantly warm and not too sultry.

Mauritius in love: the honeymoon

Where to stay in Mauritius: the best areas, and which hotels and resorts to book

add a comment of When to go to Mauritius, Best Month, Weather, Climate, Time