When to go to Paris, Best Month, Weather, Climate, Weather

Author and references
When to go to Paris, Best Time

Paris is always beautiful, in all seasons of the year because its charm knows no limits. In Paris winter is quite cold, but a visit during this season is not excluded, just bring a coat, hat and gloves. From spring begins the most suitable period. to enjoy the city even outside the museums, the days are longer even if it sometimes rains, better in late spring. While summer can be particularly sultry. Autumn is similar to spring. 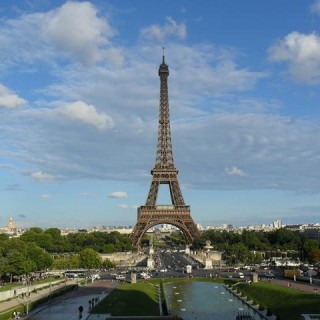 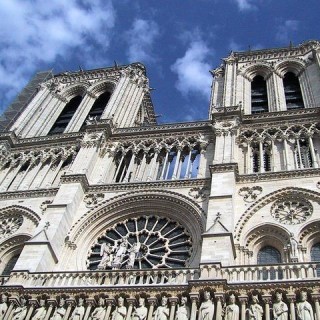 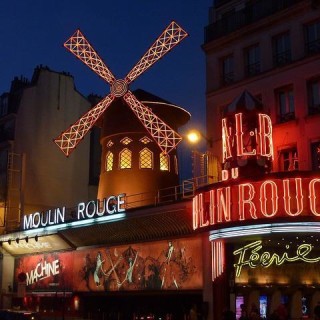 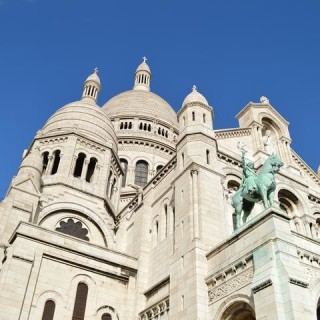 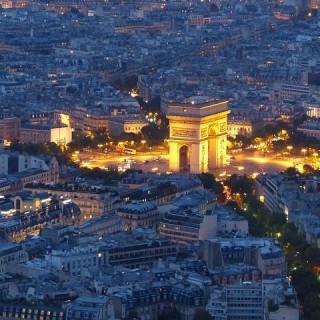 Generally from April to October a good trip to Paris could be one of the destinations of your next vacation, to discover the beauties of the Eiffel Tower, the Arc de Triomphe, the Champs Elysees, the Notre-Dame Cathedral, the rich Louvre Museum or the wonderful Musée d'Orsay, Montmartre with the romantic Sacré Coeur Basilica, the old Paris and the most modern Paris of Defense, without forgetting to visit the majestic residence of Louis XIV, the Palace of Versailles.
Read below about Paris weather conditions and average temperatures for the period to pack the right clothes for your trip.

The climate of Paris is oceanic, sometimes continental. The influence of the Atlantic Ocean at certain times of the year brings a humid air with mild temperatures, which makes winters not too harsh but rainy. However, cold periods also often alternate due to currents coming from the North Pole or from the east with temperatures that, for a few days, often drop below freezing. The coldest months are January and February

Summers can be very hot, but sometimes also cool and rainy, average daytime temperatures hover around 24-25 ° C. In general, late spring is the wettest period, while August is the driest month of the year.

In June it is possible to come across the Music Festival, a large street music festival that takes place on the night of the summer solstice (June 21).
July 14, National Bastille Day

add a comment of When to go to Paris, Best Month, Weather, Climate, Weather