When to go to South Africa, Best Month, Climate, Temperatures

When to go to South Africa, Best Time

The richness of a trip to South Africa is great. The variety of things to see is unique and nature is an accomplice of any trip to South Africa. The country is located in the extreme south of the African continent and its territory is mainly made up of plateaus. There are numerous protected national parks, where you can admire the existing naturalistic diversities, which according to the climate vary from savannah to scrubland, from forest to desert. 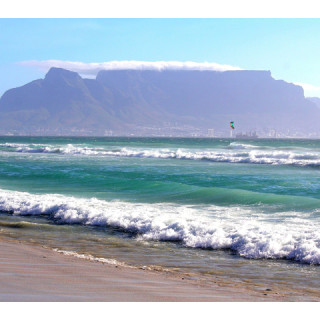 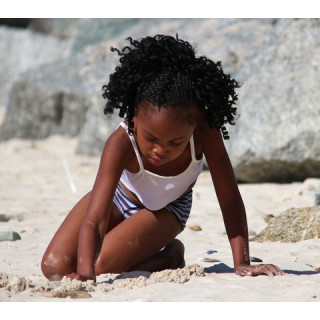 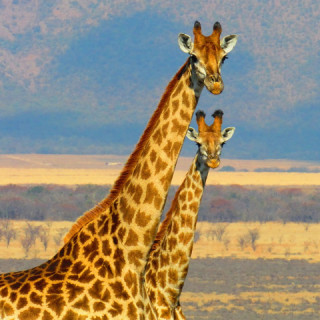 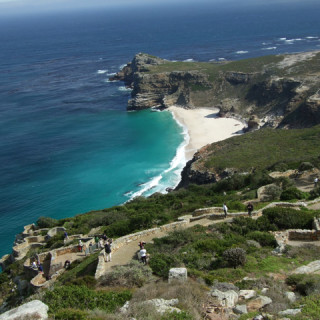 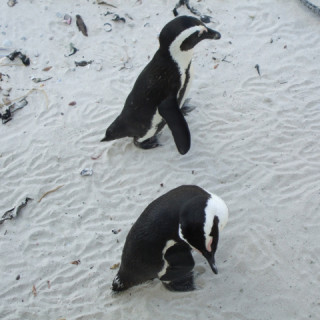 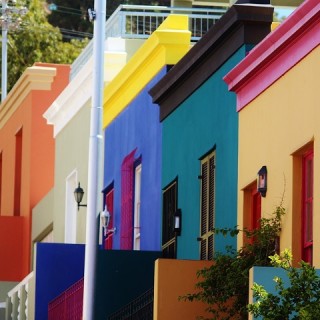 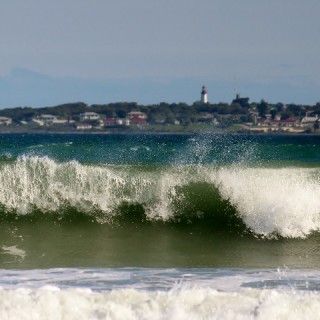 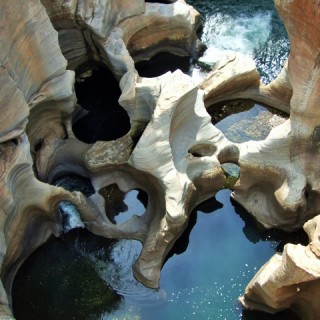 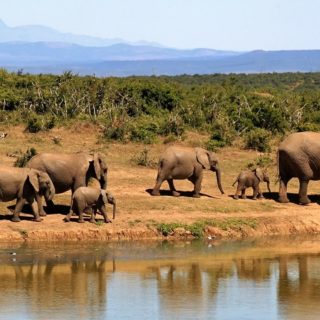 What awaits you in South Africa?

During a trip to South Africa you spendsafari in private reserves or in the vast Kruger Park National Park in search of the "big five" (elephant, lion, leopard, rhino, buffalo) to dive into the ocean waters to collide face to face with a shark, from visiting the colony of small and funny penguins to discover the island of seals not far from Cape Town. You can't miss a visit to the historic center ofCape Town(Cape Town) and the colorful Bo-Kaap Quarter, from where you can reach Table Mountain, Robben Island or Cape of Good Hope where the two oceans meet: Atlantic and Indian Ocean. In spring and early summer (August-November) the Kirstenbosch National Botanical Garden, one of the largest botanical gardens in the world. In the Mpumalanga region you can not miss the Blyde River Canyon with suggestive views. There vineyard area is fascinating and different in its kind to the rest of the country, in recent decades has seen considerable development in the international world of wine, you can visit with a tour of the wineries and a tasting of local wines. In the Durban


area and in general in all the coasts of South Africa water sports are very frequent, such as surfing.


South Africa is immense and one trip is not enough to see all its beauties. There are countless national parks and smaller nature reserves but of extreme wonder, such as the ISimangalisoWetland Park with its pristine ecosystem located directly on a marine estuary, the Augrabies Falls National Park with its thundering waterfalls or theNamaqua National Park desert


that during our autumn (late August-October), after the short spring rains, turns into a huge flowering meadow.

When to go to South Africa to enjoy all this? 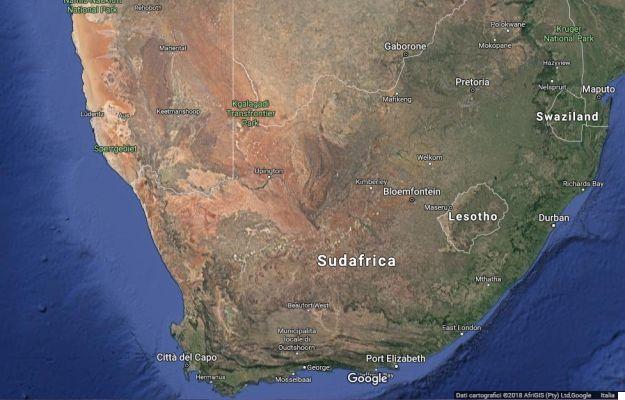 Since in South Africa the seasons are reversed from ours

because the country is located in the southern hemisphere, the climate throughout the year does not report excessive temperatures, neither the minimum during the winter nor the maximum during the summer and the rains in certain periods can be frequent but rarely fall abundantly so South Africa can be visited all year round. Being a very large country, it has different climatic characteristics that vary from one area to another; the preferential periods to better appreciate the different geographical areas vary considerably. Let's see how.

Let's start with the Cape Town area where the climate is Mediterranean, with temperatures that can reach 30 ° C in summer (December-February) and 18 ° C in winter (July-August) and rains that fall mainly between June and August. In the northernmost territories, Kruger Park and surroundings, as well as in the eastern part of the country, during the winter (May-October) the weather is dry and it is the best time for safaris, as the vegetation is less lush and it is easier to spot animals. The summer (December-February), on the other hand, is humid, with higher and more sultry temperatures and more frequent rains.
The most popularcoastal area of South Africa

for beaches is Durban. Here you can sunbathe in all seasons, the summers (which coincide with our winter) are hot and humid with frequent afternoon rains, while during the winter between June and August daytime temperatures hover around 23 ° C but rainfall is scarce and the weather is usually sunny. The hottest months with an average temperature of 28 ° C are January, February and March; while the sea temperature is ideal for swimming from December to April, when it is around 27 ° C, then drops to 23-24 ° C between June and October.


When is the best time to visit South Africa? It depends on what you want to do.
For a complete tour, April and May are good.

The period from May to October is ideal for safaris and the Joannesburg area. For a visit to the south, Cape Town and its surroundings, a trip from November to April is preferable. While for the southeast coast (Durban and surroundings) the months of May to September are better if you don't want to encounter rain; but as we said, you can also opt for the rest of the months of the year if some passing storms and slightly higher temperatures are not a problem.

: pay attention to the areas you intend to frequent; Especially in Joannesburg it is advisable to travel by cab, avoiding entering the city on foot even if only for short stretches.

We also suggest our virtual trip to South Africa, get ideas for your next trip.

A virtual trip to… South Africa

What to do and see in Cape Town

Honeymoon in South Africa in May

add a comment of When to go to South Africa, Best Month, Climate, Temperatures