When to go to Texas, Best Month, Weather, Climate, Time

When to go to Texas, Best Time

Texas is perhaps the emblem of the United States, in the collective imagination indissolubly linked to the Far West, to cowboys, to the country, to the most rural America. But Texas is not only this, it is also cities like Dallas and Houston, great metropolises where modern skyscrapers have taken root and where modernity is now the daily bread. Much of Texas, however, is still nature, breathtaking views, horses and oxen inside ranches scattered on the prairies, roads that cross America far and wide (remember that it is the second largest state in the U.S. after Alaska). 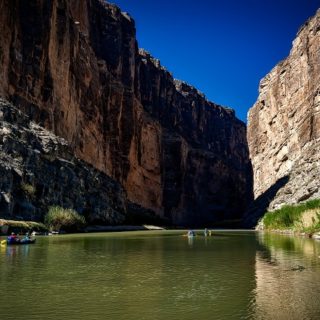 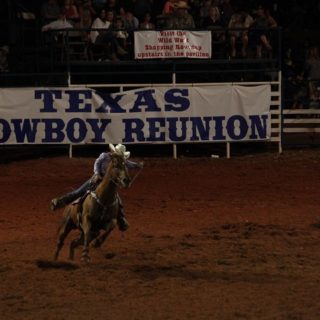 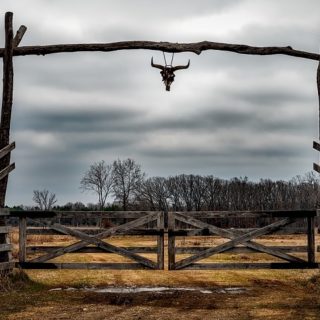 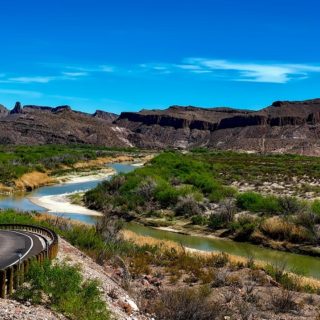 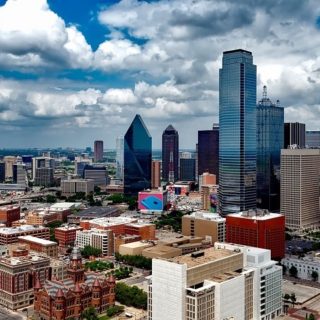 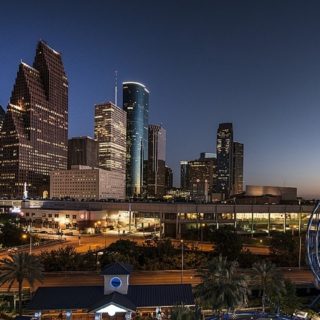 From east to west we go from the plains overlooking the Gulf of Mexico, to the hills in the center, to the light mountainous relief further west, to the extreme southwest where the highest mountain ranges in the country are located. In addition to visiting the capital Austin and other cities full of museums and nightlife venues, you can't miss the national parks, which include deserts, prairies, canyons and miles of rivers. There are also beaches in Texas, certainly not like those in the Caribbean, but they are long and well-equipped, ideal for water sports and some for surfing and swimming from late April to late October.

But let's see now: when to go to Texas? 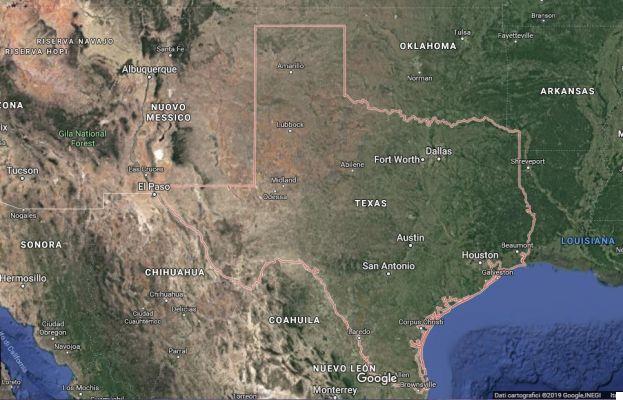 The climate of Texas varies from east to west, with a wetter and wetter eastern region and a warmer, drier region to the west.

The coastal zone is warm and humid, with cold winters mitigated by ocean currents from the Gulf of Mexico.


Inland, summer temperatures are very hot and winter never seems to set in. In the coldest months of January and February, temperatures on average stay above freezing. While it is in the north where the cold is felt when incursions of polar air bring very cold and snow for long periods during the winter. Spring in Texas begins early and temperatures soar noticeably, as early as April in much of mainland Texas, and brings the heaviest rains of the year

with thunderstorms and tornadoes especially in the months of May and June and particularly in the northeastern part of the country.

During the summer in cities such as Dallas and Houston, temperatures usually reach 35°C and sometimes 40°C, while during the winter daytime temperatures remain around 14-15°C. The rainiest months are from mid-April to mid-June in Dallas in the interior of Texas, while from May to September in Houston near the coast.

The best time to travel to Texas is in the months of March and April, or in autumn in October.

when temperatures are more acceptable than the sultry summer and rainfall rarer.

Among the main events in Texas are country festivals and rodeo. One of the most popular fairs, ideal for families, is the State Fair of Texas to Dallas, between late September and the third week of October, and celebrates Texas products and traditions through rides and fairground attractions. While between late February and mid-March the Houston Livestock Show and Rodeo

add a comment of When to go to Texas, Best Month, Weather, Climate, Time