When to go to Tibet, Best time to visit

Tibet - a region of Central Asia - has been an independent state of the Chinese Empire since 1911 but from 1949-50 was under the rule of the present People's Republic of China. Tibet is best known to hikers with a passion for peaks because of the presence of Everest - the highest peak in the world - and a large part of the Himalayan range. The Tibetan Autonomous Region is located in the southwestern territory of China and consists of a plateau with an average altitude of 4900 meters. 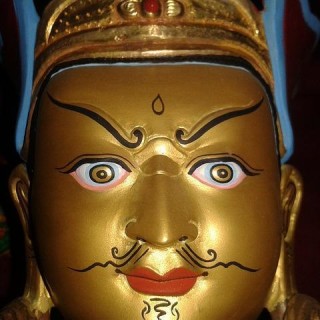 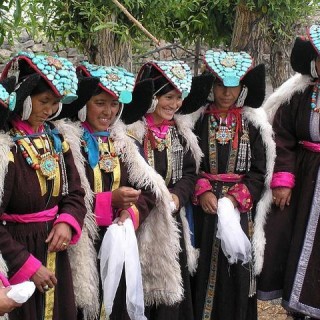 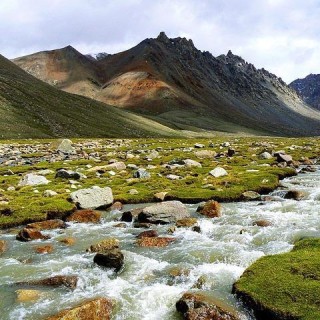 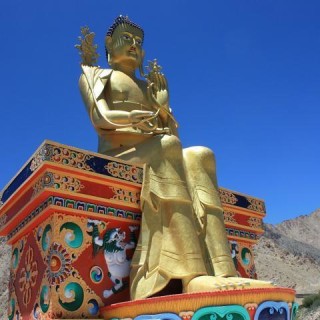 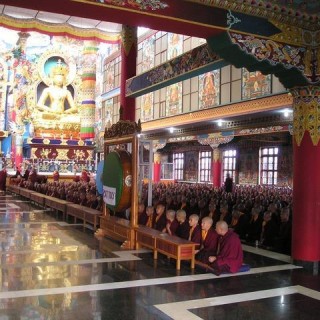 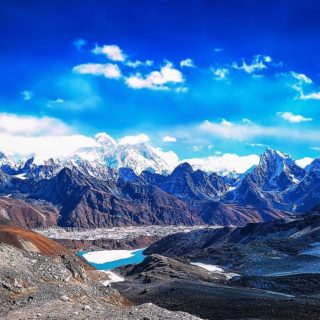 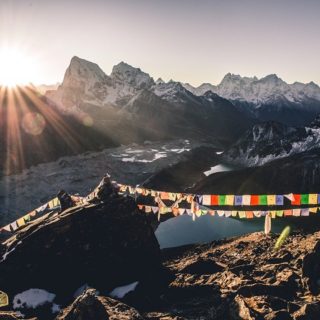 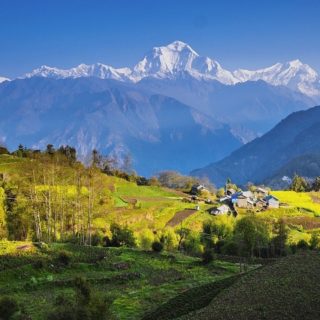 Tibet has been frequented for decades by visitors from all over the world and still attracts many people today. A trip to Tibet also aims to visit the sacred lakes, the capital Lhasa, Tibetan monasteries and is usually combined with a trip to Nepal.

What awaits you in Tibet?

The first stop on your trip to Tibet is the capital. Lhasa. With 3700 meters of altitude it will be the first stop to adapt to the high altitudes and it will take a few days to do so. Take advantage of these days to visit the city and discover the Jokhang Temple, the Potala Palace formed by the Red Palace and the White Palace. Leaving the city center of Lasha you can visit the other most important Tibetan monasteries: Sera, Ganden and Drepung. A hundred kilometers from the city you will find the largest salt lake in China, the Namtso at 4700 meters above sea level, or one of the most beloved sacred lakes for Tibetans, the Yamdrok. We start to get used to the altitude and continue climbing, for the bravest and in good health you can also reach the north side of Everest Base Camp

at 5200 meters, to experience the excitement of the many mountaineers who decide to undertake the climb to the summit. It is said that the summit can be seen from Base Camp on clear days.

When to go to Tibet to enjoy all this?

In the Chinese region of Tibet, the climate is cold and windy in winter, cool in summer with strong temperature variations between day and night. Summer monsoons can reach eastern Tibet.
The mild temperatures between May and October make this period the best for a vacation. It should be noted that strong winds can sometimes hit Tibet between May and June. In the capital, Lhasa

, the heaviest rains of the year fall in June and July.

When to go to Tunisia, Best Month ❯

Visit the Great Wall of China from Beijing (avoiding the queues)

add a comment of When to go to Tibet, Best Month, Weather, Climate, Time