When to go to Zambia, Best Month

When to go to Zambia, Best Time

Zambia is located in the heart of southern Africa and takes its name from the Zambezi River that runs along its southern borders. The country is largely made up of plateaus that descend towards the western plains, affected by heavy rains, and near the Zambezi where tropical rainforests abound. The rest of Zambia's territory is covered by savannahs, an ideal environment for large animals, where you can admire the African species typical of safaris in national parks. Among the various attractions is also Lake Tanganyika, almost a sea, which is the longest freshwater lake in the world and the second deepest after Lake Baikal in Russia. 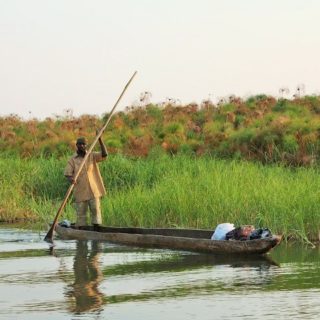 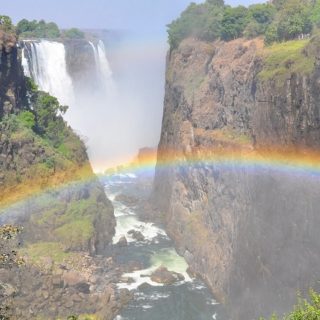 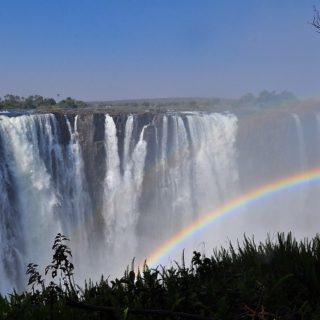 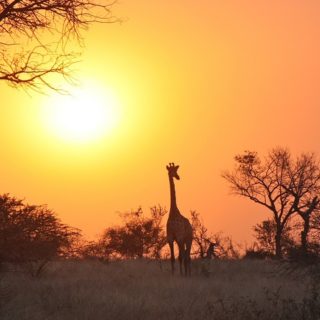 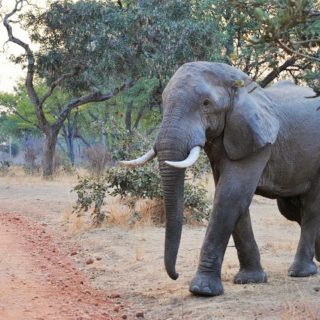 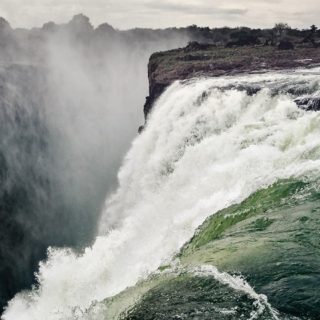 Zambia is also known for the famous Victoria Falls, the most majestic in the world at 130 meters high per mile long. They are located on a cliff, a deep gorge created by the crack in the earth about 100 meters wide; water falling from the cliff during flooding during the rainy season creates a splashing cloud that can be seen even from a distance of kilometers. The natives of the place called the falls "the smoke that thunders" and this gives a very good idea of the roar they cause.

But let's see now, when to go to Zambia to see its naturalistic beauties? 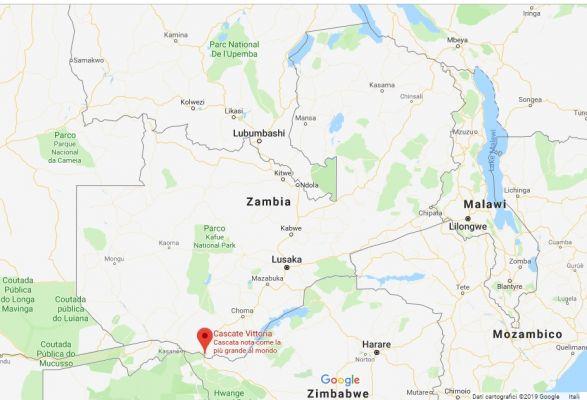 Rainfall falls abundantly during the rainy period, which starts from mid-November and ends with the month of March and often leads to many floods. During the winter months between May and September rainfall is totally absent. There is no major climatic difference between one region and another in Zambia, apart from the more abundant rainfall in the north compared to the south and the temperature variation of the highlands, where it is lower, compared to the plains, where the heat is more pronounced.

The best time to go to Zambiaextends from mid-April to October,

when the torrential rains of the summer season will not impede your trip to discover its naturalistic beauties.

When to go to Zanzibar, Better More ❯

Navigate the Rio Dulce until you reach Livingston

add a comment of When to go to Zambia, Best Month