When to go to Bangladesh, Best Month, Weather, Climate, Time

When to go to Bangladesh, Best Time

Bangladesh is part of the Asian continent and faces the Indian Ocean across the Bay of Bengal. Bangladesh's borders are bounded almost entirely by neighboring India and, in a very small part, to the southeast, by Burma. The territory of Bangladesh is almost flat and is crossed by the great watercourse of the Brahmaputra River, which joins the Indian Ganges River and together they flow into the waters of the gulf through the huge delta of Bengal. 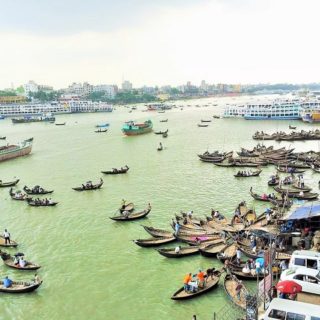 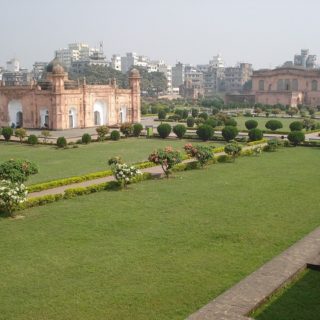 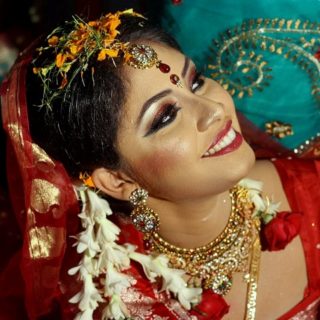 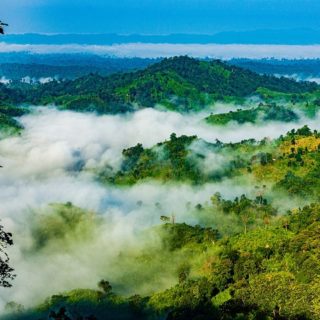 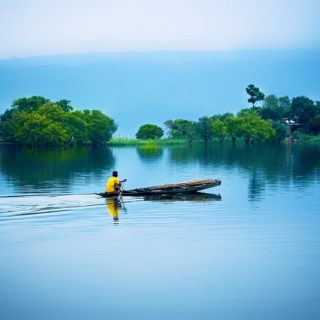 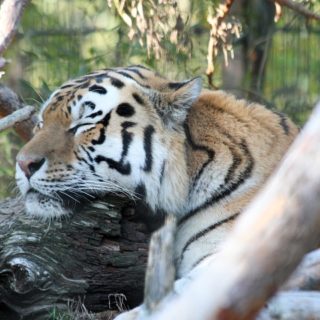 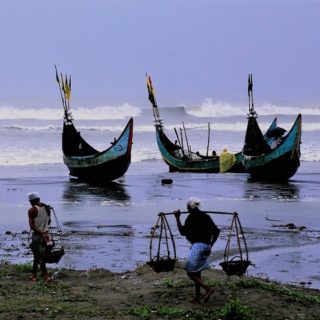 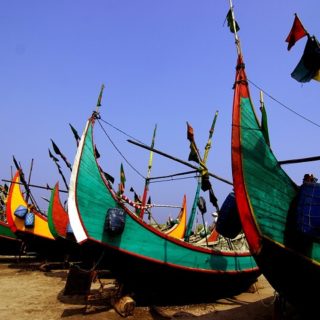 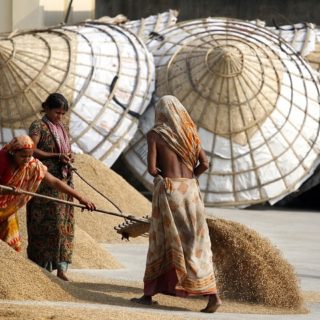 Bangladesh is one of the developing countries that still fails to take off completely, poverty is rampant almost everywhere as in neighboring "India". Bangladeshi labor is used by the world's major textile industries because of its low cost, although most Bangladeshis are employed in agriculture in the cultivation of rice, tea and sugar cane.

The territory of Bangladesh is mainly occupied by a wide plain crossed by numerous watercourses that during the monsoon season between June and October overflow abundantly. In recent decades, much of the rich vegetation has been uprooted to make way for agricultural crops, creating serious environmental imbalances. Continuing southward, approaching the river delta, stretches the largest mangrove forest in the world: the Sundarbans


. It is right here, among the jungle and rich vegetation, that the Bengal tiger has chosen its ideal habitat and loves to hide, forming a small population now of a few specimens. In the south of Bangladesh you can stop for a short break of sea, sun and relaxation on the beaches of Cox's Bazar or on the island of Saint Martin, but be aware that the sea water is a bit cold during the months of January and February with a temperature of 25 ° C.

Do not miss the capital, Dhaka,a concentration of culture and colors immersed in the modernity of the most recent buildings. The old town in the heart of the capital still retains the charm of its past, the colorful markets will stimulate your senses, the chaos typical of Southeast Asian cities will accompany you in all your movements. Finally, absolutely worth seeing are: floating markets of the southern cities rich in waterways, temples and nature reserves, the historic mosque city of Bagerhat, the ruins of the Somapura Mahavihara di Paharpur and the vast mangrove expanses of the Sundarbans

. But now let's see when to go to Bangladesh to enjoy all this. 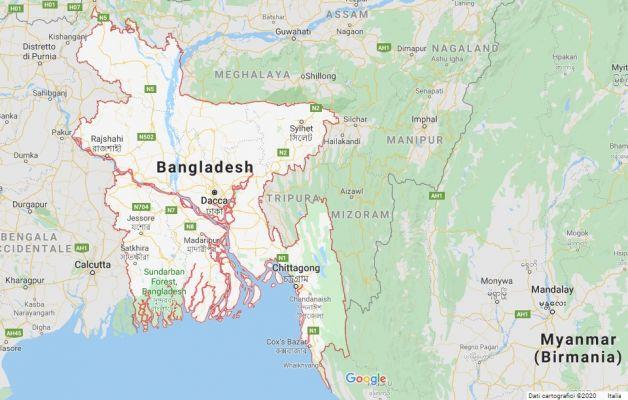 Bangladesh is dominated by a tropical monsoon climate, characterized by high temperatures, especially from March to June, and abundant rainfall,

driven by the strong monsoon winds that blow over the country from May to September. The monsoon, during its change of course in the months of May and October, brings with it tropical cyclones and typhoons of great intensity, very often devastating.

Maximum temperatures in the capital, Dhaka, average 34°C in the hottest month (April), reaching peaks of up to 40°C in certain periods, and drop to 26°C in the coldest month (January); while minimum temperatures range from 26°C in the months of June to September to reach 12°C in January. As mentioned in the introduction, the rains are abundant during the monsoon season, precisely from mid-April to mid-October, and cause many inconveniences to the population due to the flooding of the numerous rivers. But it is especially in the months of May and October that the most violent events

occur. From mid / late November the rains begin to reduce drastically and it rains very little until at least mid / late March. During the winter the weather is sunny, the climate becomes drier and temperatures drop, it starts to cool down especially during the night, especially in the northern regions. The winter in Bangladesh is short and from mid-February temperatures start to rise, in March they already rise up to 30 ° C.

Thebest time to travel to Bangladesh is from December to February

thanks to the frequent sunny days ideal for a tour of the country without encountering torrential rains. If you also want to enjoy the sea you should go to the coast in the months of November and March when temperatures are much higher (even those of the sea) even if they are accompanied by some rain or sudden storm.

In this link you will find the weather forecast for the next few days, before leaving check them to decide what to pack:3bmeteo / bangladesh

add a comment of When to go to Bangladesh, Best Month, Weather, Climate, Time