When to go to Nicaragua, Best Month, Weather, Climate, Time

When to go to Nicaragua, Best Time

Nicaragua is located in the heart of CentralAmerica and is bordered by Honduras and Costa Rica. To the east it faces the Caribbean Sea with a winding coastline rich in wildlife that lives in the lush tropical jungles of the innermost plains, to the west it is bathed by thePacific Oceanand is covered by the scrub of a great flat expanse wherenumerous volcanoes and the largest lake in Central America stand out: Lake Nicaragua. Nicaragua has a large number of reserves and protected areas for its great variety of fauna and flora, where you can practice among the most beautiful naturalistic hikes possible. 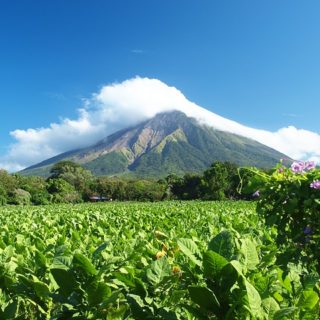 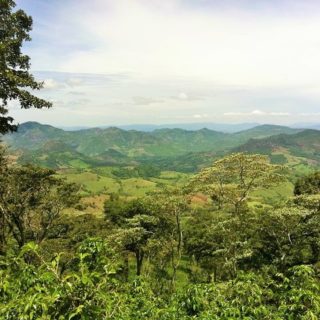 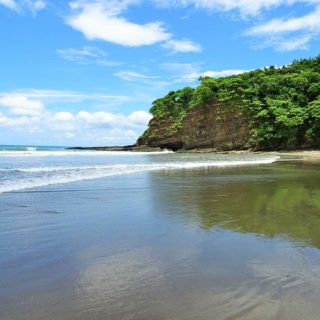 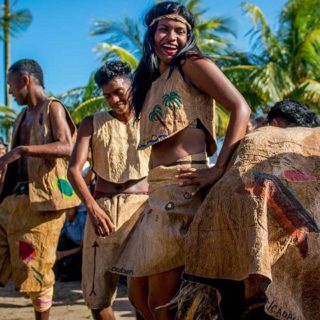 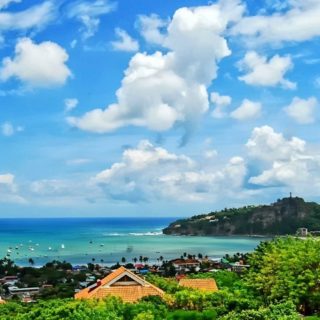 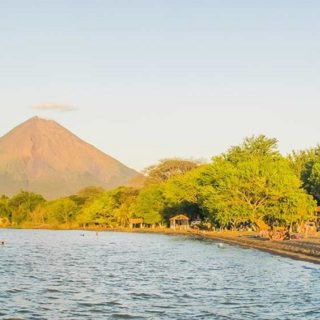 Another reason to choose Nicaragua as a destination for one of your trips is the colonial cities of granada and leon. Granada is one of the oldest colonial cities in Latin America where the colorful palaces of the Spanish era, squares, parks and numerous churches will take you on a journey back in time 500 years ago. Leon is the most important center for culture, art, literature


and history of Nicaragua, we can define it: the cradle where ancestral customs and traditions are protected, the cultural heritage of the country. The capital Managua is also worth seeing, with its historic center, the square of the revolution, the ruins of the cathedral, the joy of its inhabitants and the particularity of the cuisine and its dishes based on corn.


The beaches are different from coast to coast. On the Pacific you will find San Juan del Sur with its deep inlet, a destination frequented by many tourists who love the sea and sandy beaches. Further south is Playa La Flor where turtles nest from January to July. In this area the sea is perfect for surfing, where the energy of the waves makes these waters ideal for adrenaline lovers. The east coast of the Caribbean is more jagged and alternates between rocks and black volcanic sand beaches. This side of Nicaragua is little frequented by sea and beach lovers due to the unfavorable climate, while the islands located off the coast are more popular: the Corn Islands, with white sand, turquoise sea


and beautiful underwater gardens full of sponges and corals.


But at this point the question arises, when to go to Nicaragua? Read below for information about the weather and the best time to organize your trip. 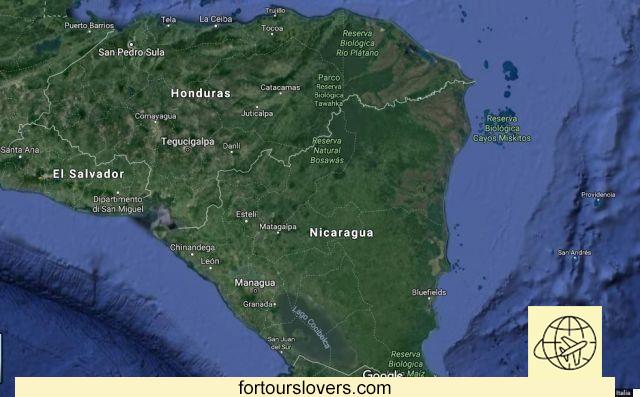 Nicaragua's climate has different characteristics according to the three main well-defined geographical areas, but with temperatures that do not fluctuate greatly throughout the year.

and low rainfall, where temperatures fluctuate between 21-23 ° C minimum and 31-34 ° C maximum. Rainfall in this area is concentrated between June and October, with a peak during the latter when about 28 cm of rain falls per month. The driest months are from December to April, when rainfall is almost completely scarce.

In the central part of the country the altitude caused by the altitudes of the mountains allows for a cooler and more humid climate, especially towards the east. In the coastal zone of the Caribbean Sea the climate becomes tropical equatorialwith high humidity

. In fact, it enjoys high temperatures, around 31 ° C in May the hottest and 28 ° C in January the coldest month, but has frequent and abundant rains, which are concentrated mainly between June and October. In this area the risk of hurricanes is high and increases between August and October. Rains fall incessantly also during the rest of the year and allow a respite only in March and April, when rainfall values are reduced by about 9-10 cm of rain per month.

The seawater has good bathing capacity throughout the year.

The sea water temperature ranges from 28°C (February) to 30°C (August) for maximum values on both coasts and near the islands of the Caribbean Sea.

The best time to go to Nicaraguais from December to April on the west coast,

while only March and April are left for the rainy eastern Caribbean coast.

Tips: If you intend to visit the Caribbean coast, always carry an umbrella or waterproof jacket for the frequent rains.

add a comment of When to go to Nicaragua, Best Month, Weather, Climate, Time