When to go to India, Best time to visit

Traveling to India is in the middle of the most moving vacations you can make.Deciding to undertake it is a choice you will have to make carefully. Strong will be the emotions that await you, difficult will be the conditions in which you will find yourself, but the richness that this trip will leave you with will be immense, especially from the human point of view. Before you go, read this publication. 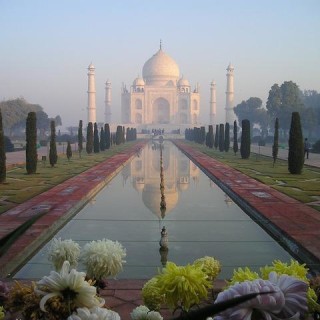 India, the mausoleum of Tai Mahal 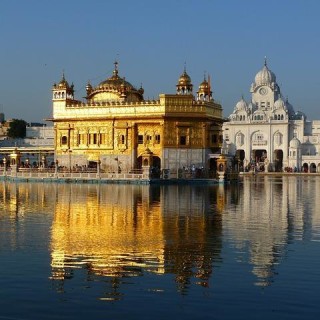 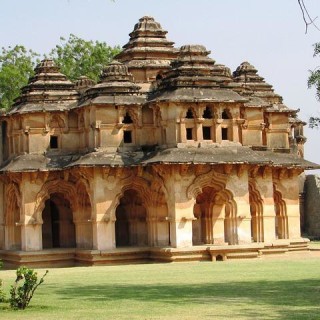 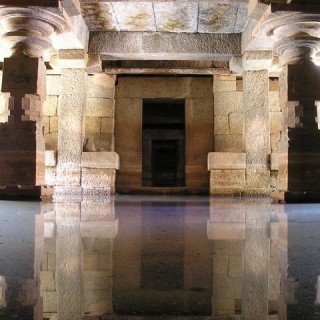 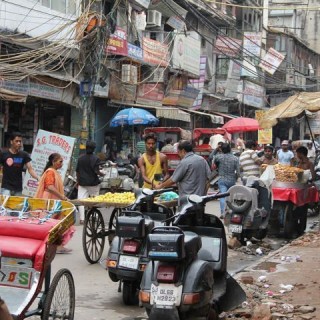 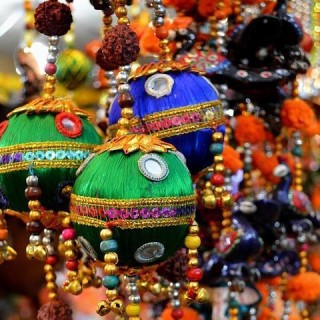 
: hot and sultry summer from April to June, monsoon season from June to September and sunny winter from November to March.


The Indian summer starts around April and is unbearable, with temperatures reaching 40°C and very high humidity, the air becomes unbreathable. The monsoons begin to appear in June and last until September in the southwest zone, while they continue from October to December in the southeast zone. During this period the roads are impassable and it is almost difficult to travel.
In the north and in the Himalayas, winters are cold and snowy, while summers are cool. For trekking in this area, therefore, the months of April to November are preferable, although in the summer months there can be heavy rains that sometimes impede the viability of the roads. In the extreme southern regions, the most pleasant season is from October to March.
Bombay has high temperatures and steady rainfall between June and October. New Delhi

generally has high temperatures, monsoons occur between June and September, while between October and April the weather is dry and cool.

It depends on the area you want to visit, but the best time for a complete tour of India is undoubtedly between October and March.

: due to the high rate of humidity, anti-malaria prophylaxis is recommended. Be careful with hygiene, which is scarce throughout the country.
When to go to Indonesia, Best Month, Weather, Climate, Time ❯

add a comment of When to go to India, Best Month, Weather, Climate, Time