The bad: the negative feelings that the trip to India left me

I went back to mine trip to Rajasthan for some months now and I am aware that I have (almost) somatized what I experienced in three weeks in the great Indian continent: it is therefore time to sum up this journey even if most likely those who read this article will have the impression that I is perhaps a bit superficial in my considerations.

There are always a thousand suns

Did I like India? Did I love her? Answering is not easy. India is a country that fascinates and leaves a profound amazement, which creates many contrasting emotions but, especially in my case, also which frightens, terrifies and leaves you astonished. It is not easy at all to talk about it and even less to try to give an objective judgment as possible.

Before leaving I had the enthusiasm to the stars. The people who told me about this trip did it with a particular light in their eyes, as if India had left something bright in their soul. Even the posts I've read on the various travel blog, although they remarked that India is the country of great contrasts, they spoke of it as an incredible country. 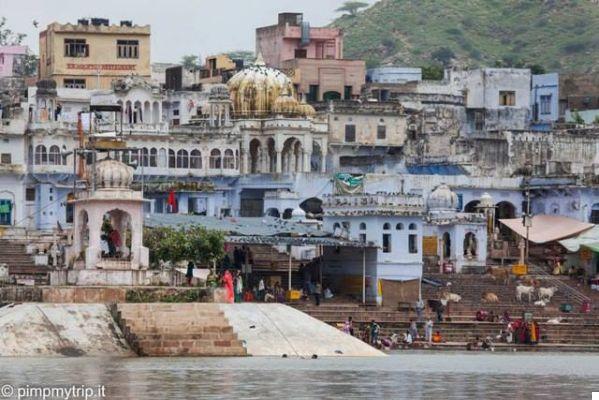 And since (almost) everyone talks about the positives, I prefer to let other bloggers much better than me to tell what to see and visit in Rajasthan, I will do something different, I will tell you what shocked me about this country and I will do it in a superficial way perhaps, because it is perhaps really superficial to just judge what the eyes see, without trying to go further.

Despite this, I do not want to fall into the trap of wanting to find at all costs (even where there is none) a hidden meaning or justification for what I have seen and which I probably didn't understand.

The first impression I got of this great country is that despite being one of the driving forces of the world economy is a world split in two with a huge hollow fracture in the middle. On the one hand there is the world of those who manage to remain attached to the money and progress machine, on the other hand there is an ancient world that remains behind, totally excluded from the well-being that is rampant.

And the first world arises in relation to the second as if it were almost ashamed of it, as if it considered it a plague, a great burden that it is forced to drag behind itself and which he would gladly do without.

This second world, experienced by a very large part of the population, is in absolute misery. I have heard of all the colors, several times it has been repeated to me that thanks to spirituality pain and death take on a different meaning. Indians are an extremely spiritual people and truly life and death have a different meaning for them, but I believe that pain is pain for everyone and that it should never be taken for granted nor accepted. with resignation. 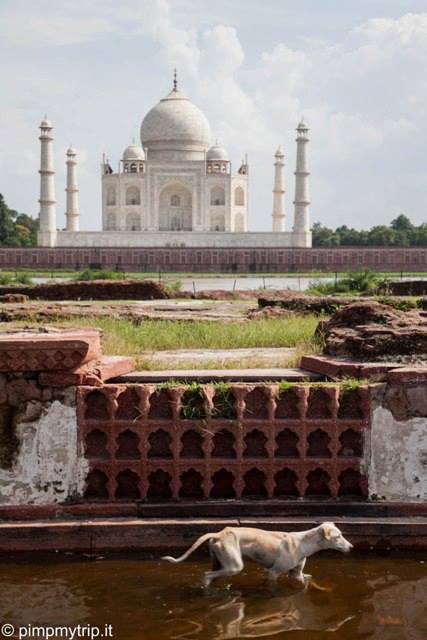 But not only do men live precarious lives, too the condition of the animals is disastrous. In every being there is a god, nevertheless everywhere animals wander scattered aimlessly, they are born, live and die in absolute indifference. Cows are sacred, but when they get old and no longer make milk, the easiest choice is to abandon them.

Many roam everywhere in search of food and often die as a result of painful intestinal blockages caused by the ingestion of plastic bags and garbage of all kinds. In this case, the choice not to kill them seemed to me just a way to get rid of a burden keeping your conscience clean.

Walking down the street, you can't help but bump your face into the stench. Imagine large landfills on the sides of the roads. Imagine open sewers. Imagine cows running free and undisturbed everywhere. Imagine the corpses of dogs eaten by parasites. Imagine the sweet smell of gangrene on a kid's arm on a bus. Imagine ... Imagine ...

«Anyone who loves India knows this: we don't know exactly why we love it. It is dirty, it is poor, it is infected; at times she is a thief and a liar, often smelly, corrupt, merciless and indifferent. Yet, once you meet them, you can't do without them. It hurts to stay away from it. But this is love: instinctive, inexplicable, disinterested. In India other thoughts are thought. " Tiziano Terzani


In blogs and social networks I have read countless enthusiastic words about the beautiful colored saris of Indian women, and the real condition of women is rarely mentioned, especially in still rural environments. It should not be forgotten that often behind all this color there is the soul of a young girl who probably had to marry the man someone else has chosen for her.

My question at this point is always the same: really a country that has built the Taj Mahal symbol of the purest love between a man and a woman can be reduced to forcing a young woman to lie with a man she has not chosen and who maybe have you never seen before? Where has the delicacy of feelings gone? How can a life still be considered little more than a bargaining chip? 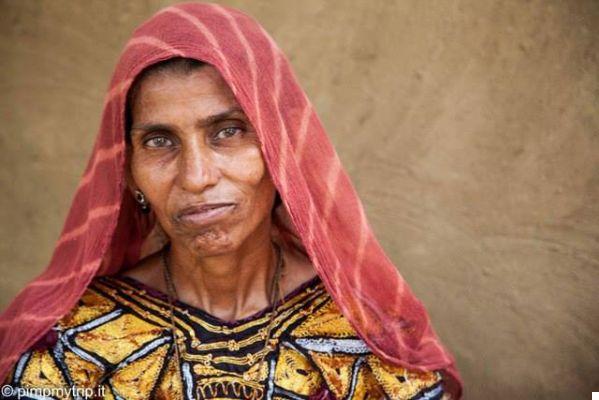 I remember it as I was at 15 and I remember it well. I remember the erroneous but vibrant perception that my feelings did not interest anyone, I remember how much this thing made me feel completely alone and how much I suffered from it. Then I think of these little girls and I try to imagine even remotely the sense of profound loneliness they can feel while we the only thing we are capable of doing is to turn away and find an excuse for the fact that this is their culture. . Now with culture we justify anything, even the crudest brutality. The only important thing was to take home a beautiful photograph.

As I said, judge me as superficial. Keep on telling me about the wonderful smiles of Pushkar, of the clear eyes of the children of Pushkar, of the joy of life of Pushkar and of all the things that this one "Incredible India" leave it to the traveler who crosses it, but I will tell you sincerely that, despite all the things that I can repeat in my mind, nothing can make me erase from my eyes the images of children asking for charity with wide eyes and many little hands outstretched in hope to receive a coin.

They say that to travel to India you have to be ready. These seem to me just fine words. Personally I don't think I could ever be ready to endure all this and I don't want to accept the widespread custom of defining a country with the term of contradictory, when I think that this term is just nothing more than a nice way to call injustice. 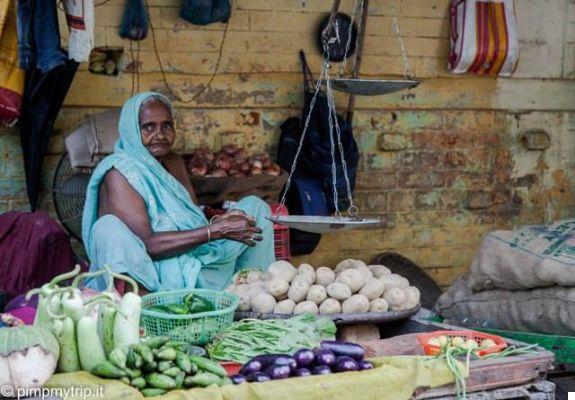 Excuse me I tried to see all this in a different way but I just can't, it's stronger than me.

However, I am aware of one thing: deep down I thank this huge country, this Indian continent for changing my outlook on life. I have never been so aware of myself, of who I am and what I have as since I got back and this allows me to look at the world around with different eyes and to appreciate it more.

However, writing is already the decantation of the disturbance, is the meditated effect of the things seen. Instead, I remember with irreducible emotion the effort to shoot innocent eyes of children wide open on my face with a camera, hands stretched out to beg for a rupee and mouths open and voiceless to beg for charity. How many times have I seen the lens of my camera as a weapon aimed at the face of innocence, pain, suffering! It costs a lot to coldly describe strong and definitive images. I, in truth, have not succeeded. I wanted to write a book that talked about India, I wrote India in the heart instead. Vittorio Russo

add a comment of The bad: the negative feelings that the trip to India left me