When to go to Philippines, Best Month, Weather, Climate, Time

When to go to the Philippines, Best Time

The Philippine archipelago is located south of the China Sea and is bathed to the east by the Pacific Ocean.
Composed of more than 7000 islands, the Philippines is characterized by an enormous biodiversity and a multiplicity of living organisms that make its soil one of the richest on the planet, from a naturalistic point of view. Rich in mountains and tropical forests, the Philippine islands have a volcanic origin that has made these lands fertile and favorable to the proliferation of many rare plants, including orchids and other ornamental flowers. 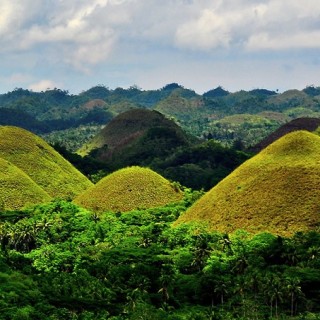 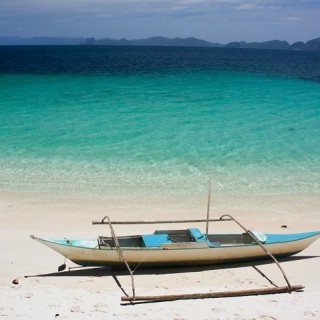 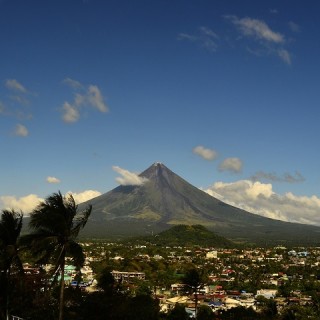 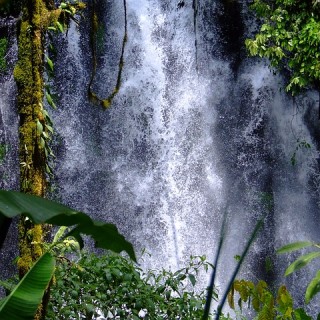 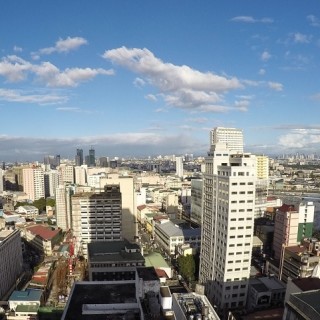 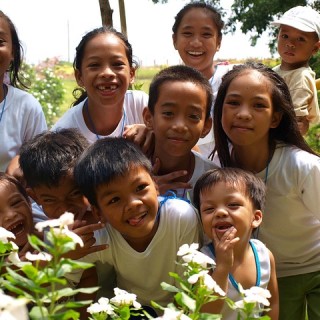 Animal species abound in the forests but especially in the waters of the Philippine archipelago. There are numerous varieties of coral present near the coasts, where many mollusks, dolphins, whales and turtles also live.
The beaches of the Philippines have nothing to envy to the best beaches of all Southeast Asia, white sand and crystal clear sea here too. For example in the famous Boracay Island.
Between hiking at the foot of some volcano and excursions to the coral-rich underwater kingdom in Tubbataha Park or on the surface exploring the caves through the subway river course in the Parco di Puerto Princesa, you can enjoy the cuisine of the Philippines, a fusion of sweet, salty and sour.
Large cities like Manila


are heavily influenced by the Spanish influence in their architecture, numerous churches present in all centers, also rich in typical markets and stores. 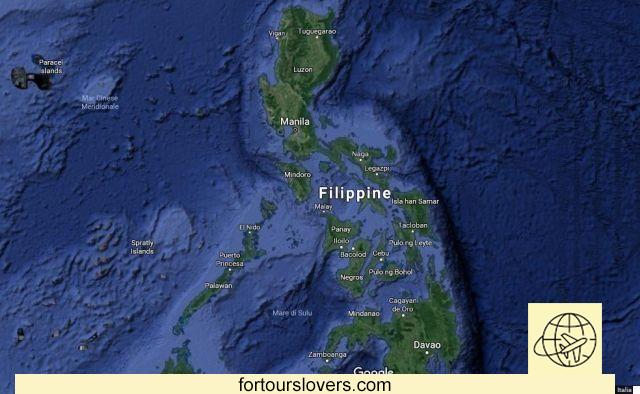 The climate of the Philippines is tropical

, with high temperatures and constant humidity. On the eastern islands, the equatorial climate shows more frequent rainfall even during the dry season. The north and east coasts are in fact subject to the influences of the northeast monsoons that blow during the winter and dump a lot of rain on this side, the islands that are located in this area have constant rainfall throughout the year.

In the islands on the western side and in the central zone, the climate has two distinct seasons, the dry season from December to April and a wetter and rainy season from May to November with typhoons, even of strong intensity, especially in August. Temperatures are high all year round in the Philippines, as well as the temperature of the surrounding sea water, allowing bathing in every seasonal period

. The hottest month is May, the coldest is January. In the months of transition from one season to another (May and November) phenomena of both climatic periods can occur.

The best time to travel to the Philippines is from December to April.

The best time to travel to the Philippines is from December to April, but February and March are even better, when temperatures are a little less hot and sultry.

In this link you will find the weather forecast for the next few days, before leaving consult them to decide what to pack:3bmeteo / philippines

add a comment of When to go to Philippines, Best Month, Weather, Climate, Time