When to go to Finland, Best Month, Weather, Climate, Time

When to go to Finland, Best Time

It is true that a trip to Finland makes sense if it takes place mainly in the winter period, perhaps for a visit to Santa Claus Village or for a snowmobile safari, or to experience the thrill of a dog sled tour in Finnish Lapland, facing the adversities of the Nordic climate. Only in this way is it possible to assimilate the pure spirit of the Finnish people, proudly called "sisu". That inner strength, inexplicable, that only the Finns know they have, because it has served them in so many historical occasions, hard and difficult moments that they have overcome with pride thanks to the sisu, the strength that fears nothing except the end of its existence. 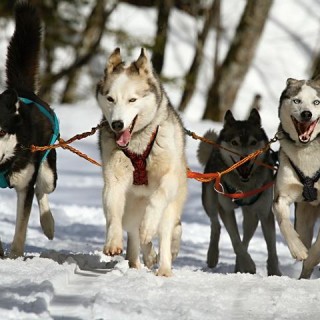 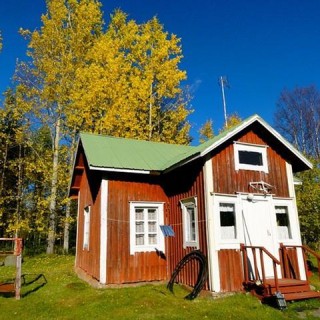 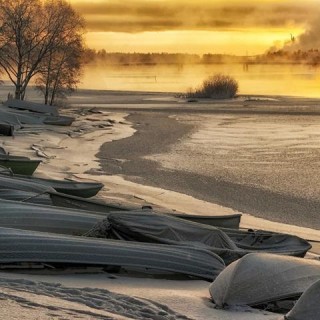 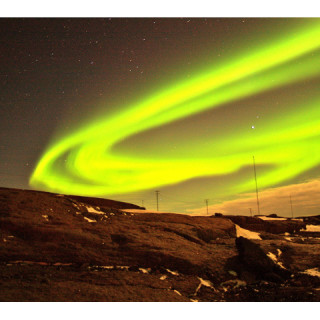 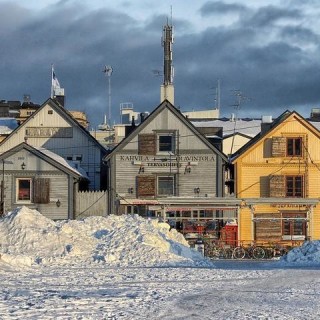 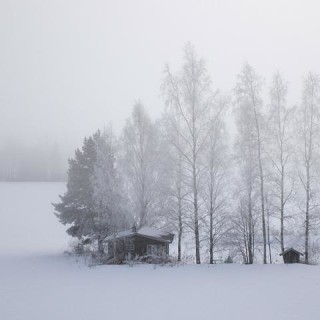 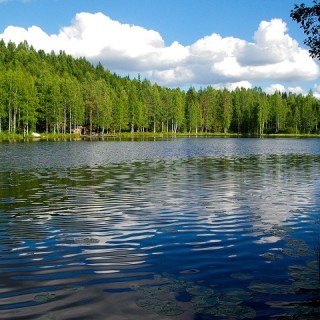 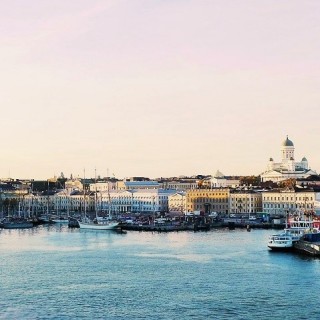 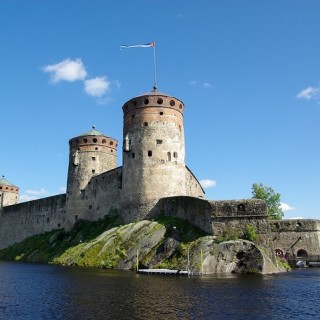 What awaits you in Finland?

You will have to prepare for the cold much more intense than ours, but the charm of the snow- and ice-covered nature is unique. You can stay in the igloos and seek shelter at the exclusive Ice Bar in Rovaniemi. Or live a unique experience at the Arctic Snow Hotel, the hotel is open from January to March and inside the structure everything is made of ice, from the beds to the dishes. If, on the other hand, you decide to arrive in these northern lands in the months of May and June, you can admire the white nights, when the sun never fully sets and the twilight accompanies the short Finnish nights. Finnish summers are ideal for admiring the landscapes of the tundras and the numerous lakes in the midst of their vegetative recovery. Finally, during more than 200 days a year you can admire the northern lights, especially in Lapland, from September to March there is one every other night. The wonderful aurora borealis will accompany you during the dark nights with waves of green light dancing in the clear and cold northern skies.

Finland's climate is mild temperate-cold due to its extremely northerly position.
The winter season is quite long, especially in the north, starting in October and lasting until the end of April. In some areas of Lapland snow can also be found in June. To the north, temperatures often reach -20°C during periods characterized by the arrival of cold currents from Siberia, and drop even further in the extreme areas of Lapland. During the short summer, June, July and August, the heat finally begins to be felt during the day, while the nights remain cool. Winter precipitation is snowy, but not excessive, just as rainfall during the summer is scarce and concentrated between July and September. The best time to enjoy a temperate climate is undoubtedly summer, from May to September.

Ad Helsinki, which is located in the south, the climate is much milder

, and the best time to go is undoubtedly the summer, from June to August, when life in the city also takes place outdoors and people fill the streets and parks.

The best time to travel to Finland

and enjoy snow safaris while savoring the Nordic climate is in the months of March and April, when the days are longer than in the middle of winter and the sub-zero temperatures are not extreme. The best time to visit cities is from June to August, when temperatures are mild and the nights are still clear.

How to get to Nuuksio National Park?

From Helsinki airport to the center and transport information

Where to sleep in Helsinki: best neighborhoods to stay

add a comment of When to go to Finland, Best Month, Weather, Climate, Time