When to go to the Baltic Republics: Estonia, Latvia, Lithuania, Best Season

The Baltic Republics, or Baltic countries, are so named to summarize under one name the three countries west of Russia bordering the Baltic Sea: Estonia, Latvia and Lithuania. The Baltic Republics joined the European Union in 2004, but only between 2011 and 2015 did they adopt the euro. They have different languages and profess different religions. However, the three countries have in common the geological aspect, rich in lakes, forests, plains, and a historical past influenced by the Russian domination between 1940 and 1991, which can still be perceived today in the historical centers of the most important cities.

The trip starts from the capital of Lithuania, Vilnius, with its baroque-style historic center, and continues in the surrounding area to discover lakes and castles. Continuing north towards Latvia, you will pass through protected national parks rich in forests and arrive in Riga, the largest of the three capitals. A polyhedron of different arts and cultures, the city can also be admired by navigating the vast waters of the Daugava River that runs through it. 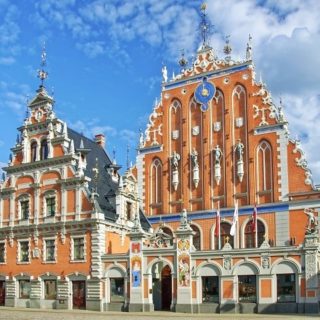 Latvia, House of Shins in Riga 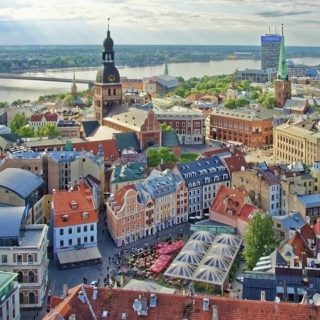 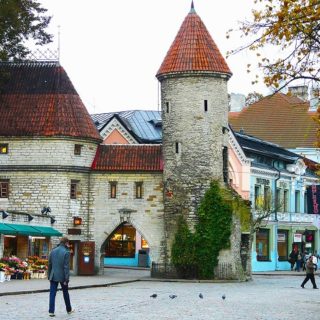 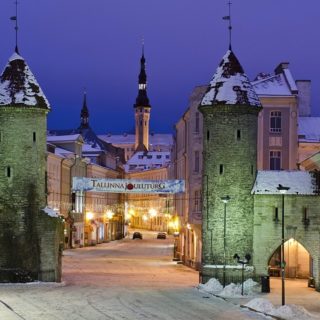 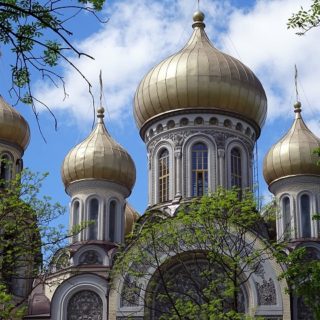 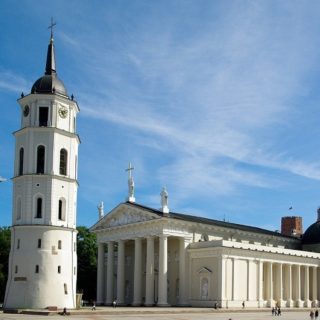 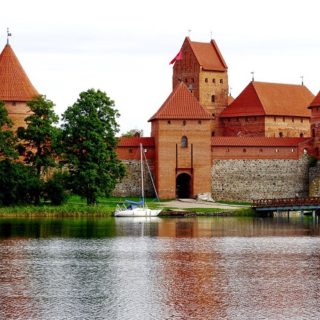 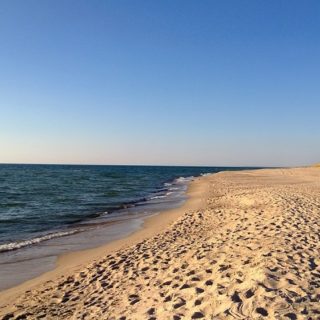 Beach on the Baltic Sea 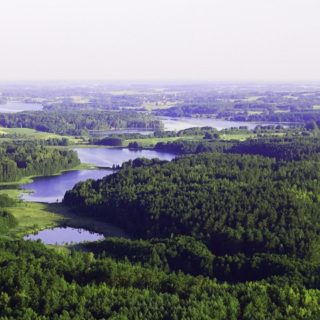 Skirting the Gulf of Riga and heading north again, one arrives in Tallinn


, the capital of Estonia. Along the way you can admire some summer resorts characterized by long sandy beaches, from which you only have to walk a few steps away to find yourself immediately in the heart of "Northern Europe", in the typical villages with colorful houses and pointed roofs. . Tallinn has a small medieval old town overlooking the sea, perhaps one of the most beautiful in Europe.

, the tongue of land that stretches from Lithuania to the Russian region of Kaliningrad in the southern Baltic Sea and encloses the Curonian Lagoon. The area has become a protected National Park and Unesco has registered it as a World Heritage Site to be preserved. 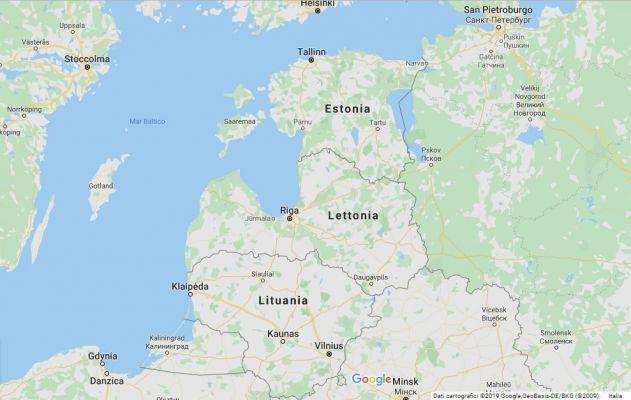 The climate of the Baltic Republics is subcontinental.

with cold winters and mild summers. Temperatures reach -8°C during the coldest winter months of January and February, while during the summer they often rise to 20°C, especially between July and August. The coastal climate is tempered by the Baltic Sea currents, while in the more inland territories seasonal temperature variations are more pronounced, winters are colder and summers are warmer.

Precipitation in the Baltic Republics is not abundant

, falls moderately and is snowy from November to March, while it is more contained from spring to early summer and more abundant during late summer and autumn.

in the Baltic Republics are long, beginning in November and continuing through March. During these months the days are short, sunshine is scarce and darkness is persistent. During the day, temperatures stay around zero and strong winds blow along the coasts. , temperatures gradually rise, snow and ice begin to melt from April onwards, days lengthen and in May and June sunshine is excellent. The sun sets in the late afternoon, this is the brightest time of the year. has pleasant temperatures with values around 20 ° C but the rains become more generous, with about 10-11 days of rain per month.

" the first frosts occur. From mid-September the cold is the order of the day, the days become shorter and the rains fall frequently. In late autumn, the first snow falls and the nights become even colder.

The temperature of theBaltic Sea

water ranges from 20°C in July to 1°C in February, it is practically impossible to swim during the summer.

The ideal time for a trip to the Baltic Republics is in late spring, between May and June,

add a comment of When to go to the Baltic Republics: Estonia, Latvia, Lithuania, Best Month, Weather, Climate, Time