Puerto Rico is the name of the main island, but it also brings together many of the smaller islands and some surrounding archipelagos. Since 2012 it has been part of the United States of America following a popular referendum, even if the state has maintained a certain governmental autonomy. In the cities and in the capital San Juan the strong Spanish colonial imprint stands out, present above all in the palaces, in the squares and among the kind and friendly people.

The territory of Puerto Rico is characterized by forests and jungles that cover a rocky, limestone soil, rich in inlets and caves, the coasts are sandy and bathed by the crystalline waters of the Caribbean Sea, where palm trees frame the skyline seen from the sea . 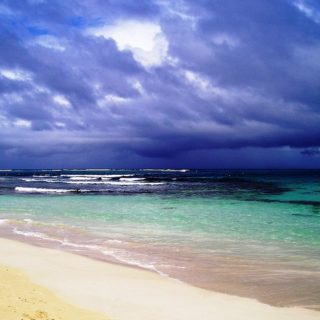 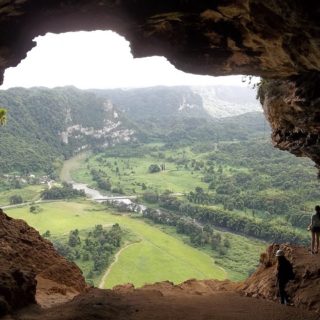 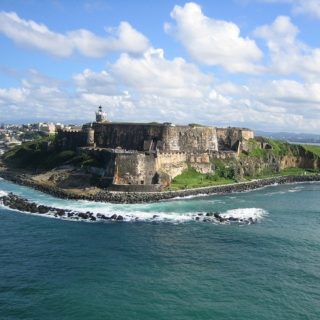 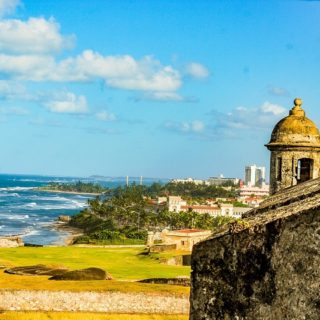 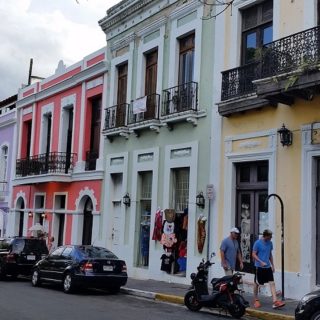 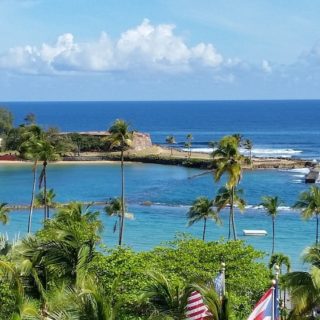 The official tourism website describes Puerto Rico as the heart and soul of the Caribbean, a place where the Old World merges with the new on a small island but with an immense bounty of experiences, including beaches, cities colonial and karst caves. A trip to Puerto Rico is not just a beach vacation, but also an adventure to discover the wilderness and colonial culture.

When to go to Puerto Rico to explore its beauties? 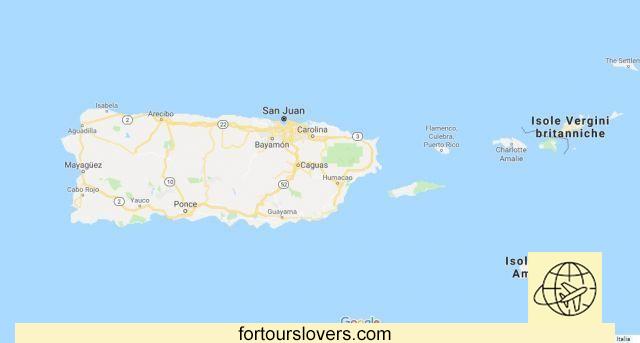 The climate of Puerto Rico is tropical, as in the rest of the Caribbean, with mild temperatures all year round, frequent rains in the hottest period and constant humidity. The high temperatures that are around 28 ° C in January and 32 ° C in July are mitigated by the breezes that blow steadily from the east and with an average intensity of about 16 km / h.

There are two seasons in Puerto Rico, a humid one that runs from May to December in the north, and from June to November in the south of the main island. Tropical storms and hurricanes can occur between July and October as Puerto Rico is in their path. The dry season is shorter and runs from January to April, with more moderate but always present rainfall. Temperatures remain at their maximum values ​​around 29-30 ° C from April to November, and then drop by a few degrees during our winter months, especially on days when cold currents from the United States reach the Caribbean Sea.

The sea water has ideal temperatures for swimming all year round and oscillate between 27 and 30 ° C.

The best time to travel to Puerto Rico is from February to April, when rainfall and humidity are lower than in the other months of the year.

At this link you will find the weather forecast for the next few days, before leaving, consult them to decide what to pack: 3bmeteo / puerto rico