When to go to Bhutan, Best Month, Weather, Climate, Time

When to go to Bhutan, Best time to visit

Located in the foothills of the Himalayas, the small state of Bhutan is a monarchy, formally called the Kingdom of Bhutan. The people are articulated at different altitudes, within 2000 meters, over 2000 meters and up to 3500 meters and beyond, with different environmental and climatic characteristics.

Bhutan has experienced a considerable demographic increase, especially since the 90's. It could be that instead of GDP the King of Bhutan has bet everything on IDF and that is Gross Domestic Happiness, which has made the people of his country more incentivized for growth. It may be because of the excellent quality of the air you breathe and the low pollution or it may be because of the Buddhist spirituality that gives inner serenity to those who practice it, but Bhutan remains today the state with the lowest rate of problems in the world. 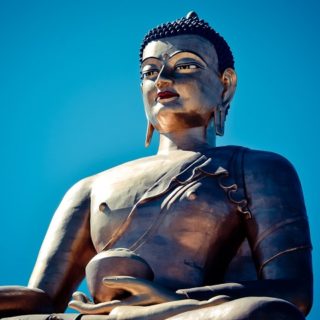 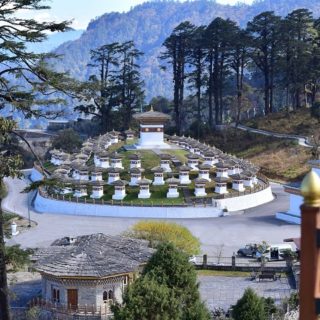 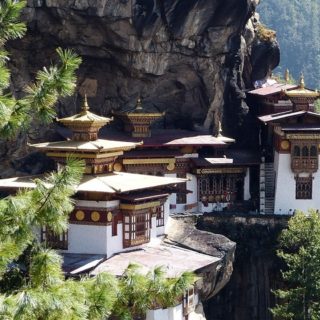 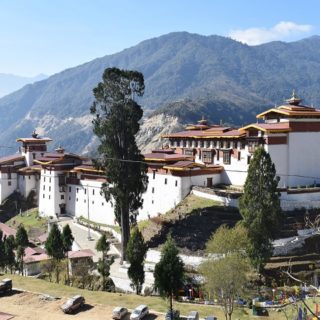 Bhutan, the city of Trongsa 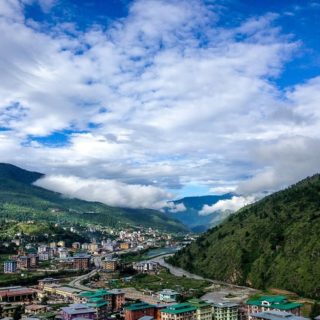 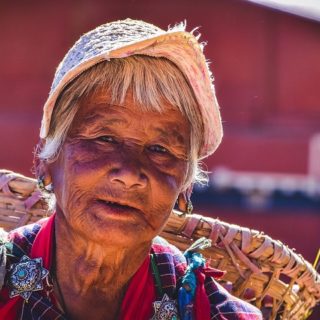 The population has Tibetan origins and professes the Buddhist religion, which is deeply felt among the people of Bhutan


. Towards the end of the summer in the capital Thimphu a masked ball is organized, which takes place in the fortress (dzong) seat of the government and in which all the citizens participate. The second most important city in Bhutan is Punakha, whose fortress is said to be the most prestigious and the most beautiful in the country. In February each year, a religious festival is also held here, where traditional masks are paraded.


To enter Bhutan, tourists must necessarily depend on an agency

. In fact, foreigners cannot visit Bhutan alone and in freedom. This is a decision of the government that protects this small corner of the world, which is still very attached to the traditions and little or nothing influenced by other cultures. The tour package presented to you by the travel agency will include everything from accommodation to meals, from transfers to the guide who will follow you step by step during the whole trip. Thanks to all this, Bhutan, having crossed the threshold of the third millennium, remains today a country linked to sustainability and respect for the environment and local customs. 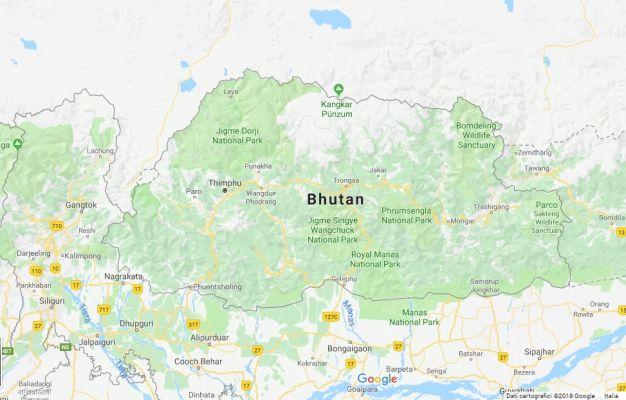 Bhutan's climate varies with different altitudes. Below 2000 meters the climate is tropical with mild winters and temperatures that do not drop below freezing. Especially in the small southern plains, during the month of January (the coldest month) the minimum at night is around 10 ° C and the maximum during the day is around 22 ° C. While during the summer in August the heat is felt, and it is particularly humid due to heavy rains, the minimums hover around 25 ° C and the maximums around 31 ° C but also reach 40 ° C. Rainfall falls heavily from May to September due to the arrival of the monsoons.

The least rainy month is December with an average of only 1 cm of rain per month.

when the monsoons arrive, creating great inconvenience for travel. Rainfall almost disappears in the months between November and February.

Above 3500 meters, temperatures drop considerably and so does rainfall

. The climate becomes alpine, characterized by very harsh winters with temperatures often reaching -10 ° C and slightly mild summers, with daytime temperatures around 17 ° C. Nights are always cold. On the other hand, rainfall is reduced and monsoons hardly reach these altitudes to any significant extent. July and August are the wettest months with 11 cm of rain per month, during the year rainfall values remain largely below 5 cm per month.

At this point you may be wondering: when to go to Bhutan?The best time to travel to Bhutan is during the months of March, April, October and the first half of November,

thus avoiding the torrential rains of summer, May/September, and the cold winters, especially if you want to trek. The temperatures of the capital city you find in the table below will give you a better idea of the climate you may encounter, month by month, and will allow you to pack the right clothes.

add a comment of When to go to Bhutan, Best Month, Weather, Climate, Time