When to go to Belarus, Best Month, Weather, Climate, Time

When to go to Belarus, Best time to visit

Belarus is located in the heart of Eastern Europe and together with Ukraine and European Russia forms the European border with the Asian continent. It has no access to the sea and is occupied mainly by plains, numerous lakes, virgin forests and large swamps; there are no high mountains and the sea is about 300 kilometers from the border. Belarus is the green heart of EuropeThanksto its natural makeup, the air is particularly low in carbon dioxide and is among the cleanest in Europe. Belarus became independent from Mother Russia in 1991 and retains many similar features, in art, culture and, of course, history, which you will find in the buildings and monuments of the capital Minsk and other major cities. 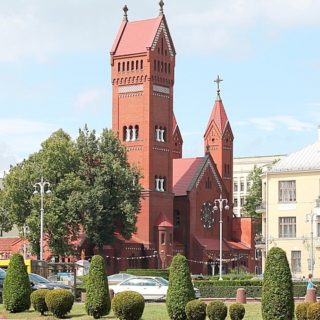 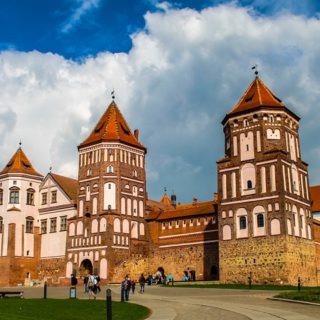 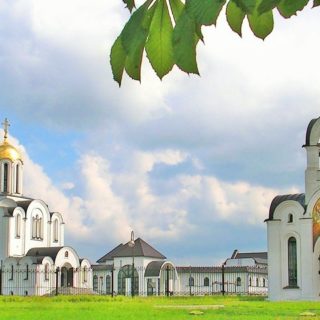 Belarus is full of things to see, such as natural parks near the Braslav Lakes, the ancient virgin forest of Białowieża a natural open-air museum, the Brest Fortress became a symbol of the Soviet resistance during World War II, among which the most beautiful is the Nesvizh, the Khatyn Village with its dramatic story about the massacre of its inhabitants during World War II. There the capital Minsk reserves many important Orthodox churches, among them the Cathedral of the Holy Spirit and the Red Church of St. Simone and Elena, as well as the Parco Gorky, the State Circus (a real temple of circus performances), the Isleof Tears


(a monument in honor of Belarusian soldiers who died in Afghanistan).

Now let's see when to go to Belarus and what is the best time to enjoy it to the fullest. 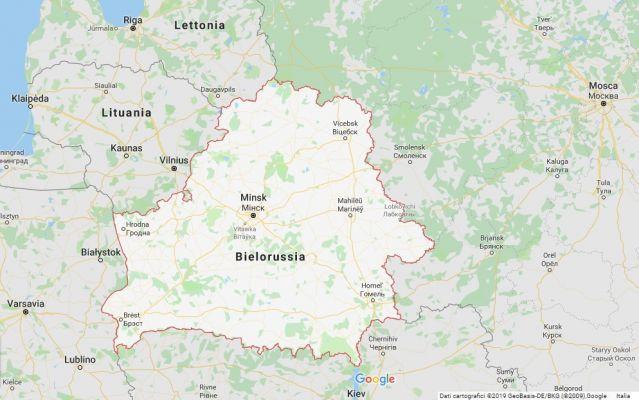 The climate of Belarus is continental with cold winters and hot summers in the south and mild summers in the north; temperatures show a big difference between summer and winter and in the coldest months often drop below freezing, with an average of -10°C in January in the capital. On certain days it can even reach -20°C when the polar currents coming from the east, from Russia, reach the country. The cold and snow lasts from the end of November to the end of March.

The cold and snow lasts from the end of November to the end of March, especially in the eastern areas, a few weeks less in the western regions. Snowfalls are rarely abundant but frequent.


From spring onwards the thaw begins and the snow gives way to a wet and muddy terrain, temperatures begin to rise and in May they become pleasant especially during the day. But cold currents are always lurking, given the lack of filters due to the flat conformation

of the country, therefore, you may find some return of winter even during the spring months. The days get longer and the sun sets very late in June, while winters reserve a few hours of daylight.

In June and July, stormy rains are more abundant than in the rest of the year and only decrease slightly towards the second half of August. Temperatures during the summer are high and can reach 30 ° C in the south and an average of 23 ° C in the capital Minsk, for example.

From mid-September the cold is felt again, but before seeing snow again it is necessary to wait until mid-November.

The best time for a trip to Belarus

is in late summer, August and September, when temperatures are mild compared to the cold winter and precipitation is less abundant than in late spring and early summer.

refer to the following data.

In this link you will find the weather forecast for the next days, before leaving check them to decide what to pack:3bmeteo / belarus

If you are going to spend your vacation in Belarus during the summer, in the evening between June 23 and 24 we recommend you to leave Minsk and go to one of the nearby villages to celebrate the mysterious night of Kupala. Read the information on this link to find out what it is.

add a comment of When to go to Belarus, Best Month, Weather, Climate, Time