When to go to Myanmar, Best Month, Weather, Climate, Time

When to go to Myanmar, Best Time

Burma, or Myanmar since 1989, is one of the most complex countries in Southeast Asia to visit, but also one of the most authentic from a cultural and naturalistic point of view. The scarce influences from abroad, due to the political closures of the country, have made this corner of the world little westernized and still today linked to its origins.

From the mid-1990s onwards, several dictatorial military governments succeeded each other, imposing censorship and blocking any form of protest by ethnic minorities, causing frequent guerrilla warfare and many deaths. The country has experienced many years of poverty and terror. Since 2010 things seem to be changing, ed Nobel Peace Prize Laureate Aung San Suu Kyi with her party managed to take the country by the hand to lead it to new horizons, more democratic. Her figure is also important to ensure the defense of human rights oppressed for decades under past military regimes. 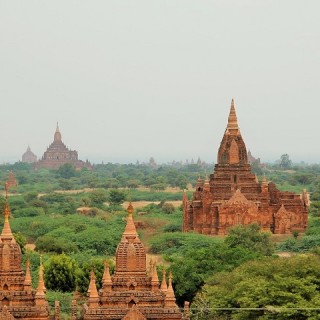 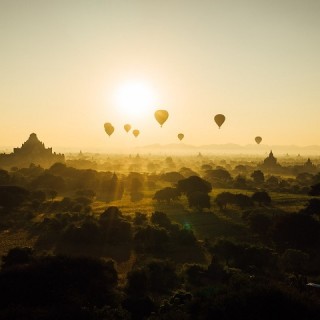 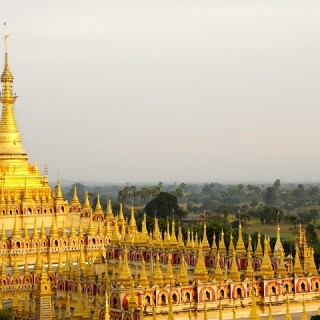 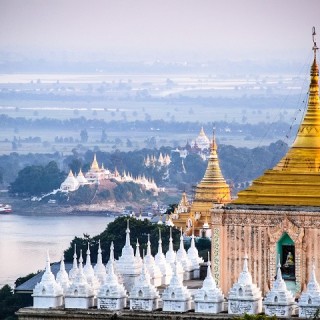 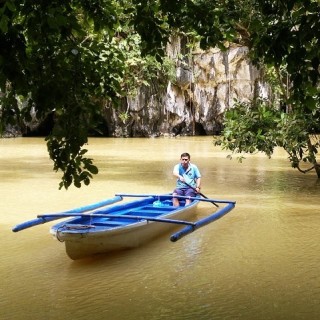 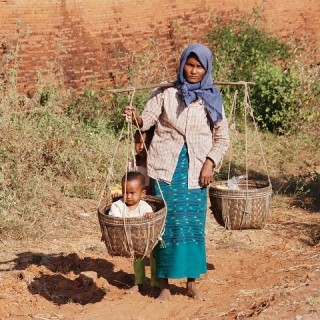 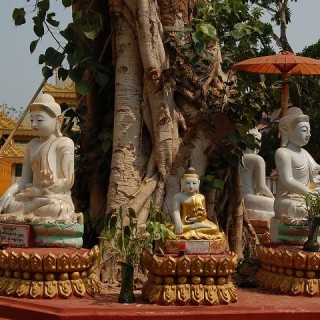 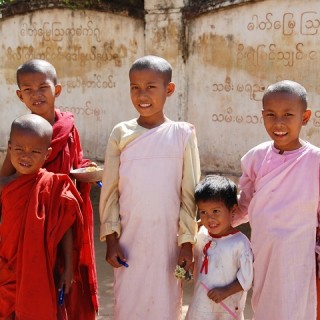 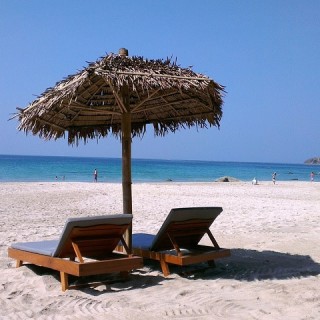 A trip to Burma will allow you to discover the thousands of pagodas scattered throughout the territory, immersed in the lush greenery of its forests, where tigers, leopards, rhinos, elephants, monkeys and buffaloes rest and hunt. Then you will see the valley of Bagan flying over it in a hot air balloon, the pagodas of Shwedagon, Kyaiktiyo, the temples of Ananda, Sulamani. But Burma is also sea and beaches, overlooking the Bay of Bengal or the Andaman Sea. The most popular is Ngapali 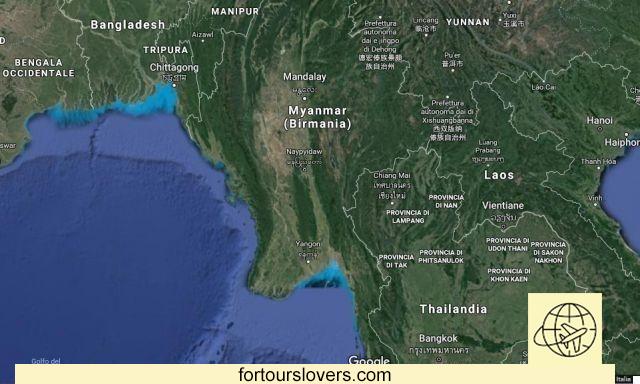 Burma has a tropical climate, with a wet rainy season from May to October and a dry season especially between December and March, with high temperatures and virtually no rainfall. The hottest months of the year are March and April, with temperatures sometimes reaching as high as 40°C.
The coastal areas receive a higher percentage of rainfall

compared to the more inland areas, as you can see in the climate tables below, Yangon is located on the coast and Mandalay in the central area of the country. The monsoons that hit Burma can also evolve into typhoons that, coming from the east, dump the tail of the tropical cyclone over Burma.

In the northernmost areas during winter, in the months of December and January, temperatures are a little cooler especially at night, and sometimes even during the day if they are affected by northerly currents.

. Avoid the monsoon period which is concentrated with peak values especially in the months of June, July and August. If you plan to travel in these months it is best to avoid the coast and concentrate on the more inland areas, which are less rainy.

: pay attention to misdemeanors, especially in the most touristic areas.

Tips: Do not miss the romantic and spectacular flight over Bagan aboard a hot air balloon, you can find useful information on this page www.balloonsoverbagan.com.
One of the most beautiful ways to visit Burma is a sustainable and responsible trip, respecting the environment and local traditions, the website conscientejourneys.com takes care of organizing one for you, individually or in a group.

add a comment of When to go to Myanmar, Best Month, Weather, Climate, Time