When to go to Bolivia, Best Month, Weather, Climate, Time

When to go to Bolivia, Best Time

Bolivia is waiting for you" quotes the slogan of the Bolivian Ministry of Tourism that tries to attract tourists from all over the world to their country.
Immersed in South America but landlocked, Bolivia remains a pristine land, where expanses of green forests largely cover the tropical lowlands to the east, and rocky desert areas occupy the extensive highlands to the west. A unique corner of the southwest is occupied by a desert area, the Atacama, and the largest desert salt expanse, the Salar de Uyuni. The views of these two desert areas are unique. 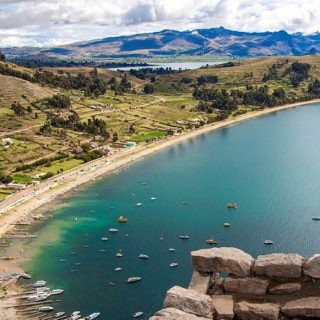 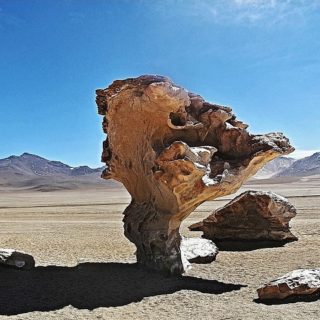 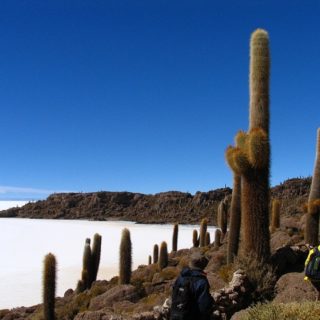 Bolivia, cactus in the salt desert 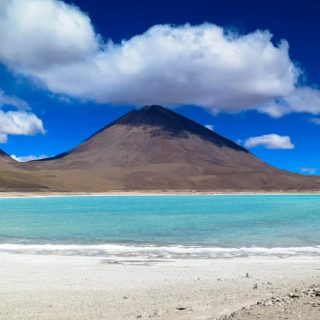 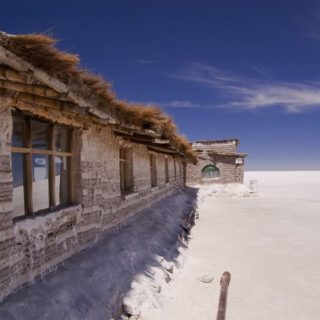 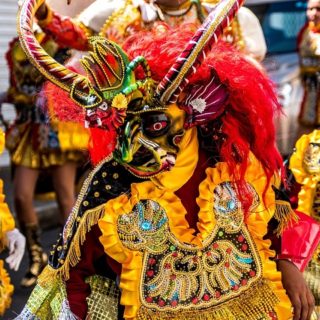 laAtacama, with a climate practically devoid of precipitation that has made this territory arid, traces of biological elements are rarely found. While the Salar de Uyuni


, at 3650 meters above sea level on top of a plateau, holds the record for the largest salt deposit on the planet. The huge white expanse is home to several families of flamingos, caves, archaeological remains and a unique forest of cacti, the only ones capable of surviving in the arid land of Uyuni, impassable during the rainy season between January and February, when water creates an impermeable salt slurry.


The indigenous women, the cholitas, are one of the most curious symbols of Bolivia. With their colorful dresses with wide skirts, high black bowler hats and long dark hair gathered in two side braids, they are part of that Andean culture that has been mistreated many times in the past and that in recent years they are trying to protect. The traditional dress of the Cholitas lately is also valued in the fashion world. You can make an original trip to discover the true spirit of Bolivia through an important "social project", combining your curiosity for the country with concrete help to the Bolivian people.

Bolivia's climate is very varied and depends on the geographical position and altitude. The seasons are reversed with respect to ours, so it is winter when summer comes into force with us and vice versa. Summers are not excessively hot except in the south, in the desert zone. Winters, on the other hand, are very harsh, especially in the highlands, where night temperatures even drop several degrees below zero. Rainfall is not excessively abundant.

The higher altitude zone, in theAndean Plateau, has an arid and cold climate

, with precipitation falling between December and March when temperatures are higher than the rest of the year. In Sucre, for example, in January there is 15 cm of rainfall and temperatures between 11 and 22 ° C. Towards the south, the climate becomes desert-like and there is virtually no rain throughout the year. Temperatures drop below freezing during the nights in the winter season between June and September, and rise to around 14°C during the day. The daily temperature range (between day and night) is significant in the highland area. The eastern areas are generally rainier but with more pleasant temperatures.

Moving up to the northeast, where altitudes gradually drop and temperatures rise, the rains between November and March become more intense and in the extensive northern plains, with a tropical climate, they fall from October to May

when the heat becomes even more sultry. Annual temperatures range between 18 and 30 ° C. In the extreme southern flatlands (eastern Bolivia) the climate is dry most of the year, with rains falling between December and March when temperatures touch the annual heat peaks. During the rest of the year, rainfall is scarce and daytime temperatures hover around 24°C during the Bolivian winter (June-August) and 30°C during the summer (December-February).

The best time to travel to Bolivia is from April to October.

The best time to travel to Bolivia is April to October, with preference for April-May and September-October when nighttime temperatures do not drop too far below freezing and days are sunny.

When to go to Botswana, Best Month ❯

add a comment of When to go to Bolivia, Best Month, Weather, Climate, Time