When to go to Botswana, Best Month

When to go to Botswana, Best time to go

Botswana, located in southern Africa north of South Africa, is formed by a plateau with an altitude of 1000 meters above sea level. Its territory is mostly occupied by the Kalahari Desert due to the scarcity of rainfall in the country. Rich in animal species, in addition to the typical specimens of safaris you can find different varieties of snakes and birds collected in the few existing water basins in the country. A Okavango River It concentrates a good number of animal specimens housed in a natural reserve and here also live many men of the indigenous population. The peculiarity of the river is that it flows into a desert area, dispersing in the sandy soil. 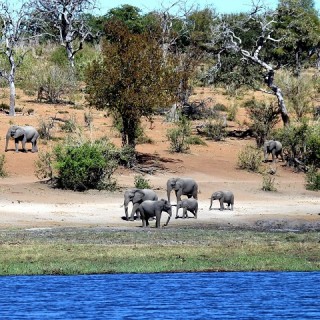 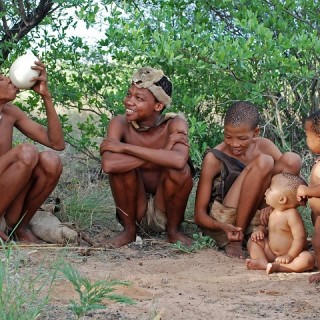 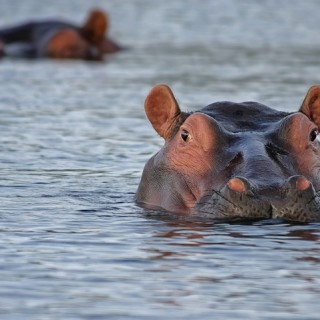 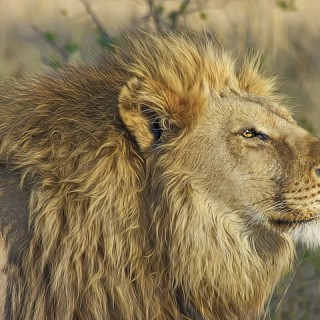 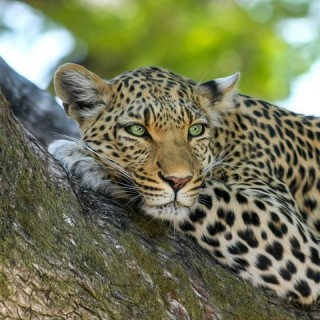 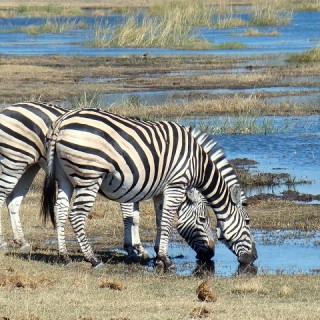 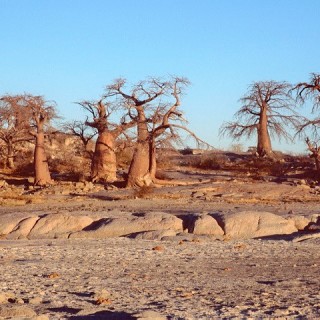 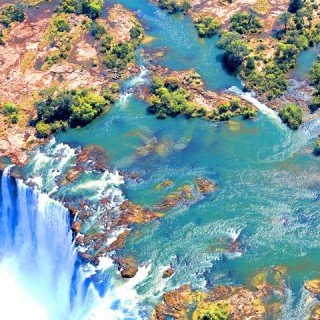 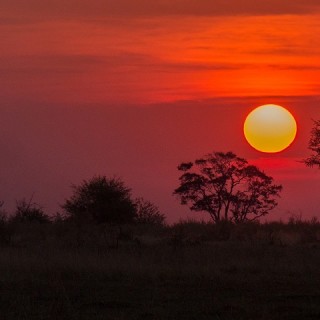 During your trip to Botswana you cannot miss a visit to the Tsodilo Archaeological Site in the Kalahari Desert towards the border with Namibia, which has a rich amount of rock drawings from the prehistoric era and defined as a World Heritage Site by Unesco. The area is considered a sacred place for the Bushmen and has more than 4500 drawings and various engravings carved into the rocks. Across the border with Zimbabwe you can also visit the spectacular Victoria Falls


, whose waters plunge into a deep gorge that can be admired from the front bank. 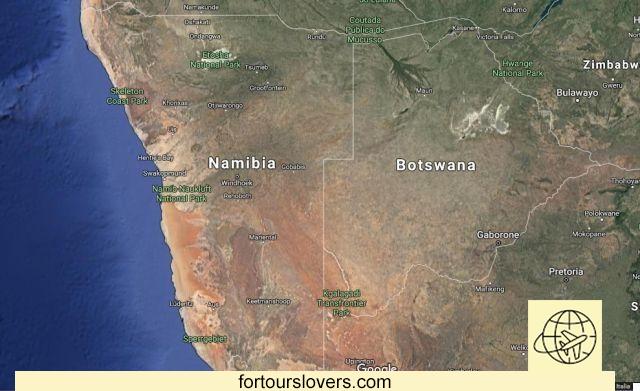 Botswana's climate is semi-arid, hot and dry most of the year, except for the summer months between November and March, when temperatures are very high and rain falls for short periods. The hottest months are September, October and November. Rainfall is heaviest between January and February

and in the northeast of the country. During the winter (May-August) the heat during the day is more bearable but in the afternoon temperatures drop many degrees, with average temperatures around 5 ° C.

The best time to visit Botswana is from April to September

. The best time to visit Botswana is from April to September, when the heat is not excessive, the climate is dry and the sparse vegetation makes it easier to search for wild animals.

Notices: Always bring a warm sweater for the evening and morning safari, especially during the months of April through September when the daily temperature range is very accentuated.

add a comment of When to go to Botswana, Best Month