When to go to Brazil, Best Time

Do you also want to be conquered by the joy of the Brazilian people? A trip to Brazil will make you know very well their culture, such as the love of Brazilians for parties, who give "the best" during the carnival, or the great passion for soccer, in fact you will see children and adults of all ages playing ball in the street. 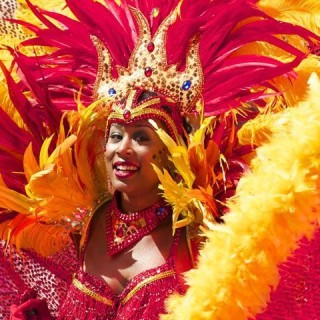 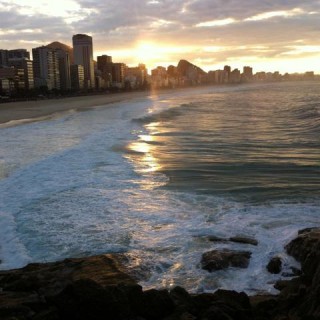 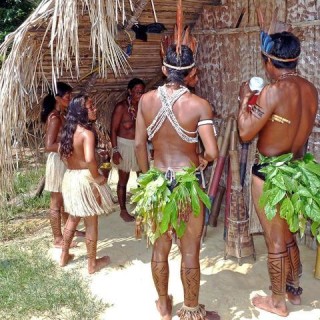 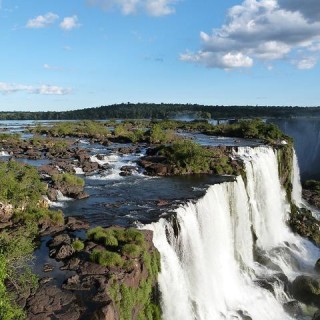 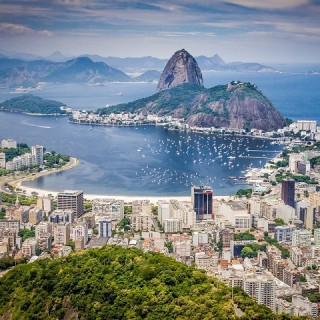 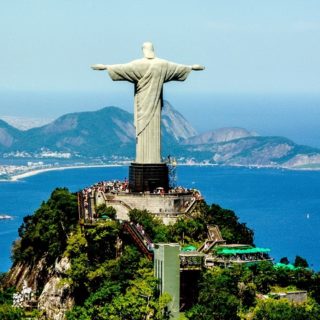 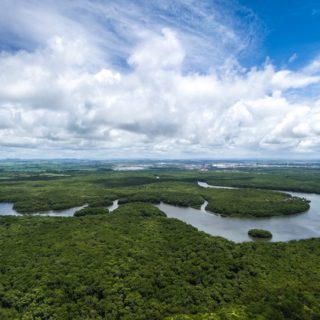 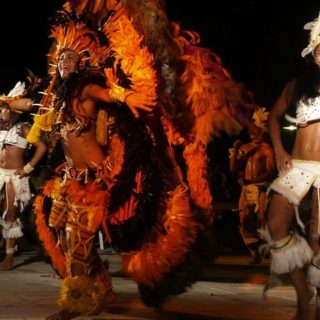 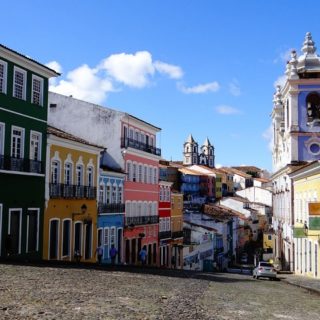 What awaits you in Brazil?

When you tour Brazil, it usually starts with the beautifulRio de Janeiro to admire the carnival city. Even if it is out of season, you can visit the samba schools. Continue with the climb on Mount Corcovado for the view of the city from the panoramic point of Christ the Redeemer. Then take the cable car and arrive at the Sugar Loaf located on a coastal peninsula of the city and shaped like a tall "sweet panettone". A walk along the streets of Ipanema and Copacabana Beaches

is a must to experience the essence of the Brazilian people up close. If you want to see for yourself what a favela is like, have a local guide take you to Rocinha, the largest favela in Latin America.

Leave Rio de Janerio and fly to discover the wilderness of Manaus, where you can stay in a lodge immersed in the wonderful Amazon rainforest. Here, hiking trails with local guides will lead you to discover a flora and fauna like few others in the world. You will reach native communities to learn about the habits and customs of the Amazonian people, navigate the waters of the Amazon River by day or in the afternoon to listen to the sounds of the jungle, climb the spectacularIguazu Falls

, to be admired also from the Argentine side, and then enjoy the view of the lush tropical vegetation around the falls.

You cannot leave Brazil without having seen Salvador de Bahia


, the African soul of Brazil, a lively city with a singular charm, the bright colors of some buildings alternate with elegant colonial buildings and numerous churches. The city's kilometer-long beaches are no exception, but the most beautiful and least crowded are found by continuing north and leaving the city.


When to go to Brazil to enjoy all this?

Brazil is a huge country, but below you will find details of the climate in its different geographical areas.

The seasons in Brazil are reversed compared to ours and given the huge extension of the country it is necessary to distinguish the climate in different geographical areas.
The coastal area has a warm and humid climate. Throughout the year, rains fall mainly between June and September in the northeastern part of the coast, while they are more abundant between December and March in the southwestern areas of the same coast.
In the northern zone east of Belém, particularly in the cities of Sao Luis, the dry period runs from August to November, while further south around Fortaleza it runs from August to December, in both cases it is from February to April when most of the rains develop.
To the south, in the Christmas area, the dry period generally extends from September to January, while frequent rains fall from February to July. A similar trend occurs around Recife, here the least rainy period runs from October to January, while in Maceiò and Aracaju, which are further south, it runs from October to February.
Further south, on the coast of the state of Bahia, where Salvador and Ilheus are located, the climate is generally warm all year round, tropical with rains present especially from December to March.
Further down the coast you reach the area of Rio de Janeiro, where the dry season is from June to August, corresponding to its winter.
In the Amazon region and in the Mato Grosso area temperatures are high with abundant rainfall throughout the year, but especially between December and May.
In the southern interior areas ofBrazil, rainfall is not very intense throughout the year, with high temperatures between December and March and cold, even close to zero, between June and September.
In central Brazil

the climate is tropical with rainy summers between October and March and dry winters between May and August.

, being about 1000 meters above sea level, has a pleasantly warm climate throughout the year. Daytime temperatures fluctuate between 26°C and 28°C throughout the year; minimums are more variable, being higher from October to March (around 17°C), while becoming colder in winter (also reaching 11°C in June and July).

The seawater in Brazil is warm on average throughout the year

In short, the ideal time to visit any area of Brazil is the austral winter, that is, the period between June and August

. It is generally the coolest, the least rainy and the sunniest. But if someone likes the heat and is not too afraid of rainy days, our winter is also fine.

In these links you will find the weather forecast for the next few days, before leaving check them to decide what to pack:

Carnival is not only celebrated in Rio de Janeiro, you can find costumed events all over Brazil.

Notices: avoid the Favelas area and pay attention to crime in the big cities.

add a comment of When to go to Brazil, Best Month, Weather, Climate, Time