When to go to Budapest, Best Month, Weather, Climate, Time

When to go to Budapest, Best Time

Welcome to Budapest! quotes the tourism website of the Budapest city government. So, you are welcome to the city ranked 37th worldwide among the hundred most visited cities in the world with 2 million and 700 thousand tourists choosing it as a destination every year. Budapest welcomes you with open arms with the Danube, which surrounds Margaret Island, the green lung of the city and the former hunting reserve of the king, and the ancient Chain Bridge, the oldest, connecting Buda with Pest, the district of Buda Castle with Matthias. Church the most important cultural center of the city, the luxurious Andrassy Avenue (Unesco World Heritage Site) with the National Opera House and subway Millennium subway line, the second oldest world after London, the Heroes' Square with the historical monuments of the city. 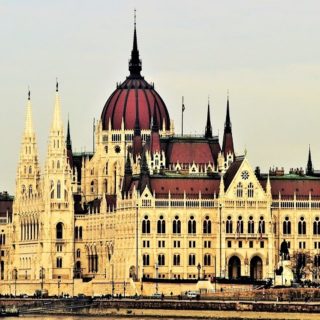 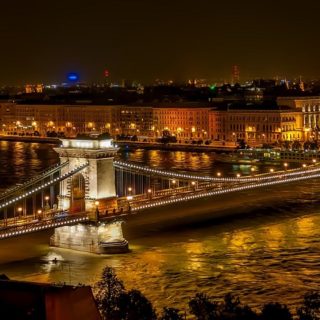 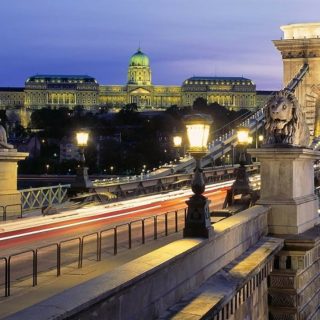 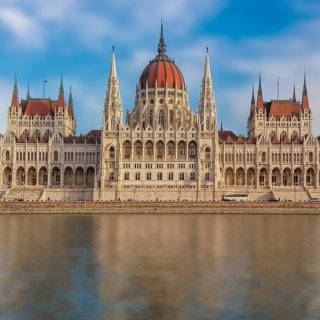 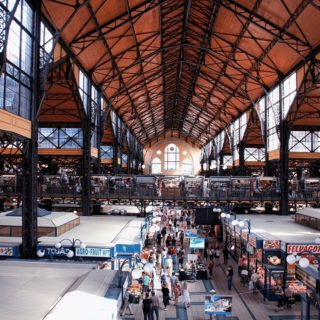 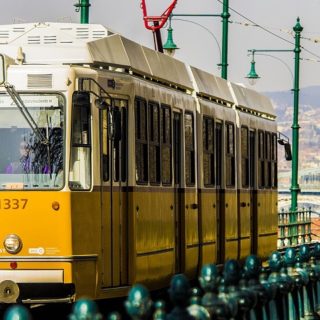 Walking through the streets of the city center you will also reach the majestic Palace of Parliament and Széchenyi, the largest thermal water system in the world, open from early in the morning until late at night, with its countless pools with sure beneficial effects.

The climate of the city of Budapest is temperate continental, with cold winters and temperatures often below zero and hot summers.

During the months of January and February, the cold becomes more biting and often reaches zero degrees even during the day, the rain falls with little intensity, about 3-4 cm per month, and it is mostly snowy. Sometimes, during certain winter days, a strong, icy wind blows from the north which makes it difficult and challenging to visit the city outdoors. From spring onwards, temperatures begin to rise slowly, with average values between April and May of around 8 ° C minimum and 19 ° C maximum, and with rainfall slightly higher than in winter. From the beginning of summer the heat begins to be felt, temperatures soar with values that often touch 30 ° C especially between July and August, rainfall falls with little intensity, about 5 cm per month, and decreases from September and the beginning of autumn. October still has acceptable temperatures and is around 15 ° C during the day. From November onwards, the first colds and the first snowfalls begin, especially with the arrival of December.

The best time to enjoy the city outdoors, wandering among the historic streets and bridges that cross the waters of the Danube, goes from late spring to mid-summer

, but also for the whole month of September included.

Tips: for those traveling by car, the use of the freeway in Hungary is only possible by purchasing the electronic vignette before crossing the border, the purchase can be made online on this page or at the Italian or Slovenian border at authorized points of sale, in Italy at the border of Gorizia we recommend this point of sale.

Visit the Parliament of Budapest: timetables, prices, how to buy tickets and tours

What to See in Budapest in 3 Days: Best Itinerary

Where to sleep in Budapest: best areas and hotels

add a comment of When to go to Budapest, Best Month, Weather, Climate, Time