When to go to Portugal, Best Month, Weather, Climate, Time

When to go to Portugal, Best Time 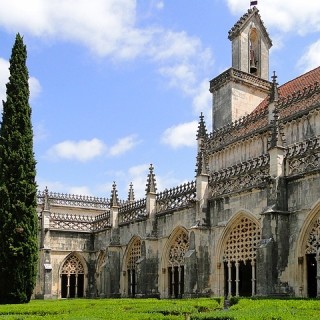 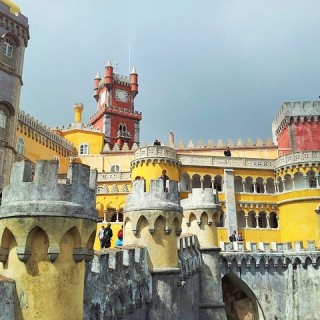 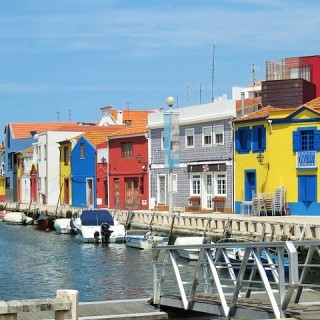 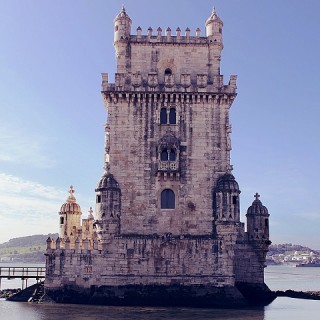 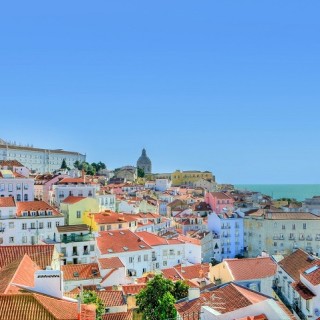 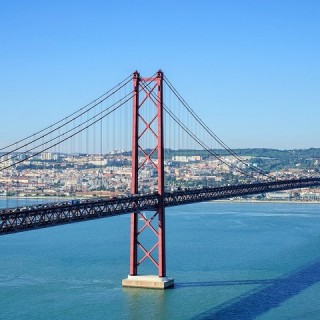 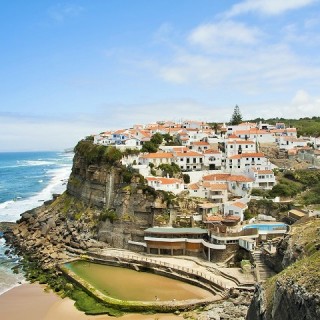 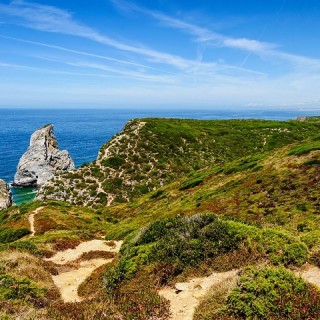 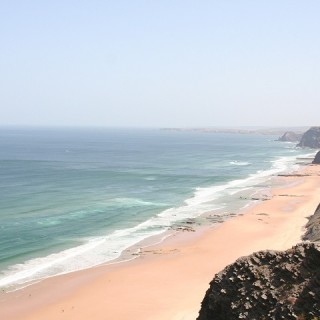 Portugal, beach in the Algarve

Portugal's landscapes are constantly changing, and from the green and lush north, where beautiful vineyards reign, we move to the Mediterranean scrubland in the south, with orange groves, olive trees and wheat fields.

Beach lovers should know that the most beautiful beaches are in the south,

and are often windswept and ideal for surfers and other water sports. Many are wild and secluded, others, especially around Lisbon, are more lively and animated. In the Algarve region there is a continuous and numerous succession of beaches, sheltered streets or rocks from which to dive into incredibly blue waters. The most striking is the praia de Marinha.

The north of Portugal reserves more abundant rainfall and lower temperatures than the south of the country. Sometimes, during the winter, snow can fall in the most remote areas and in the hills. In the rainiest period in December, January and February, even a strong wind can blow. Moving south from the center, temperatures are getting higher and the climate drier.

The ocean water temperature stays around 15°C in winter and 20°C in summer, always a little cool for swimming in the sea.

, when rainfall is scarce, practically scarce in the summer months of June, July and August, especially in the center-south, between Lisbon and Faro.

: try to organize your vacation during one of the recurring vacations in Portugal, the centers come alive and the liveliness of the Portuguese is contagious, you can find the vacation calendar always updated on the official website www.visitportugal.com. -07T10:44:22+00:00 by

What to see in Oporto: two days of romantic decadence

What to see in Lisbon? 20 things to do absolutely!

Algarve one of the main tourist destinations in Portugal

Where to stay in Lisbon: the best neighborhoods to sleep in

Where to Stay in Lisbon

add a comment of When to go to Portugal, Best Month, Weather, Climate, Time