When to go to Prague, Best Month, Weather, Climate, Time

When to go to Prague, Best Season

The city of Prague can be visited all year round. It is fascinating during the Christmas period under a white blanket of snow, splendid during the awakening of spring, practical for shooting during summer and colored by the shades of autumn after summer. 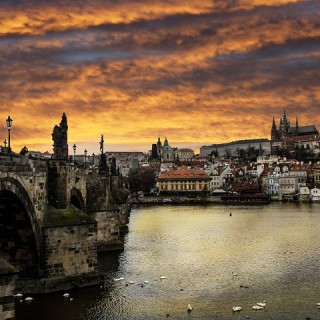 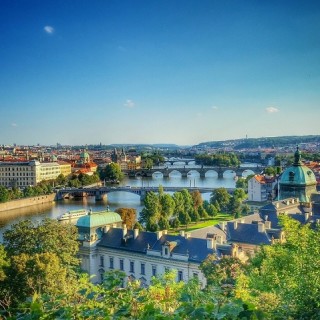 Prague, panorama of the city 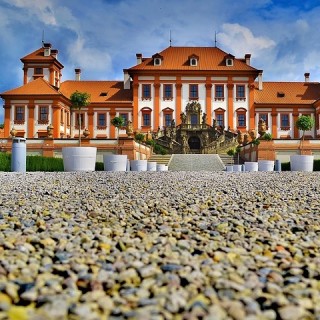 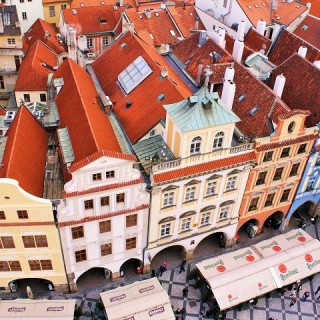 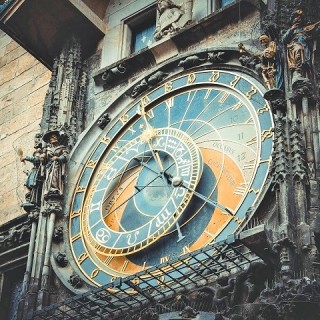 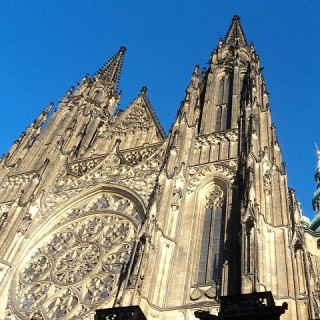 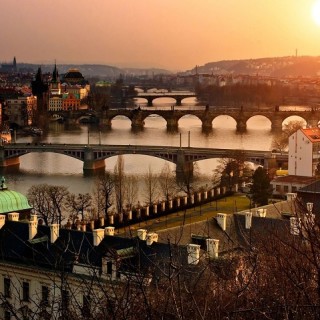 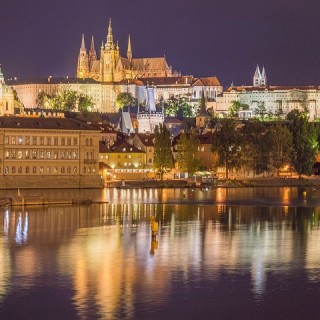 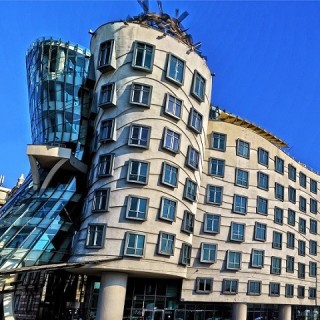 Prague is the capital of the Czech Republic and is built around the hills that characterize the territory on which it sits, is crossed by the meandering Vltava River


and its old historic center is part of the World Heritage Sites of Unesco.


Do not miss the panoramic view of Prague from one of its countless towers. There are more than a hundred of them and the view you can admire from there is incomparable to any other point of view of the city. Once you go down you should not miss the Old Town, the Jewish Quarter, the castle with its gardens, the Cathedral of St. Vitus, theCarlo Bridge in Gothic style and I colorful neighborhoods of the city

rich in the most varied artistic styles.

Characterized by a continental climate, Prague has long and severe winters

, snow falls frequently as early as November and the last flakes can be seen even in March. During the winter, however, the whitewashed city has a charm of its own, especially during the Christmas vacations. Winter temperatures often remain below freezing, even during the day.

Summers are mild, a bit warmer in the months of July and August

, when on certain days it can reach 30 ° C. However, the summer season has some rainier days than late spring and autumn.

The best time to visit Prague

is during the late spring season (May and June) or early autumn (September and early October), but, of course, summer is also great when temperatures are high and a few and a half days of rain do not spoil the vacation. .

Prague is also famous for its numerous theaters and passion for music, dance and opera.
The most important event in the country is the Prague Spring Festival

, an event of international importance. Founded in 1946, the Festival is still considered an event of great prestige. From its beginnings to the present day, the Festival has hosted many of the most important Czech and foreign artists, orchestras and other world-famous musical groups. The "Prague Spring" Festival, as the name suggests, takes place during the spring, from the beginning of May to the beginning of June, in the various theaters and music halls of the city. You can find the corresponding program on the website "Festival.cz" page. -07T10:44:00+00:00 by

What to see in Cesky Krumlov, Romanticism in the Czech Republic

What to see in Prague in 3 days: unmissable attractions

Where to sleep in Prague: the best neighborhoods

How to Visit Prague Castle: Timetables, Tickets and Tours

add a comment of When to go to Prague, Best Month, Weather, Climate, Time