The Dominican Republic, best known for its tourist destination of Santo Domingo, is part of the island of Hispaniola located in the Caribbean Sea and occupies its central-eastern territory, bordering Haiti to the west. Influenced by the Spanish conquest of 1492, the island soon lost its native people, exploited by the conquistadors through slavery that caused the total disappearance of the indigenous population within a few decades. 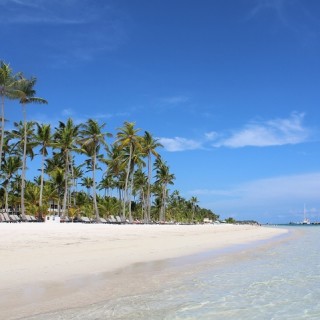 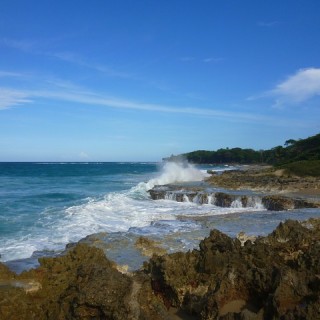 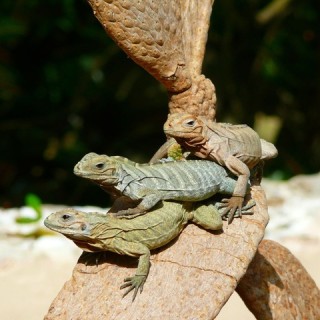 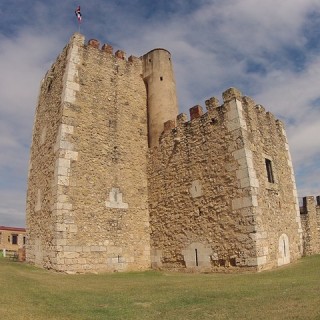 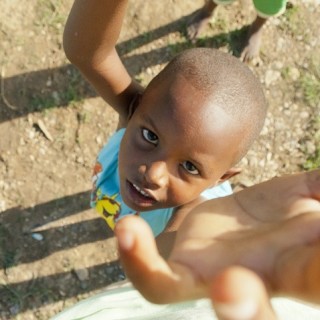 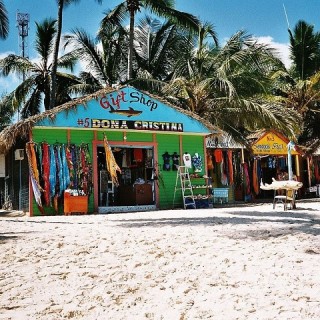 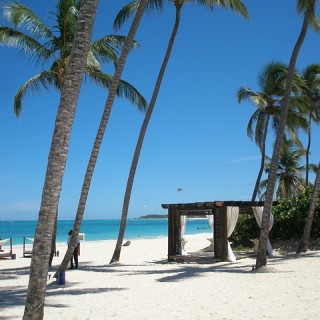 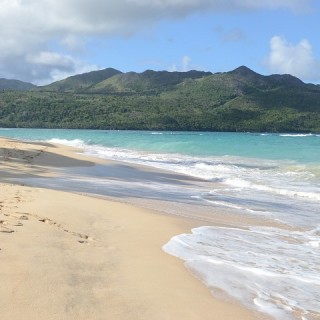 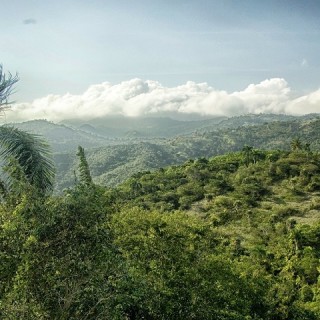 The Dominican Republic is characterized by the huge mountain ranges of the Cordillera in the western part, alternating with extensive plains to the north and east, and then extending to the coastal plain in the southernmost part of the country. Numerous national parks cover the territory of the Dominican Republic, where you can find rich waterways, waterfalls, tropical forests, hiking trails, the monkey jungle, caves, several zip-line routes where you can cross the jungle suspended on sliding ropes; in short, in addition to the crystal clear sea and wonderful beaches you will find the alternative for those who do not want to get bored.
Not to be missed between mid-January and the end of March, the safari to discover the whales that in this period reach the Bay of Samaná 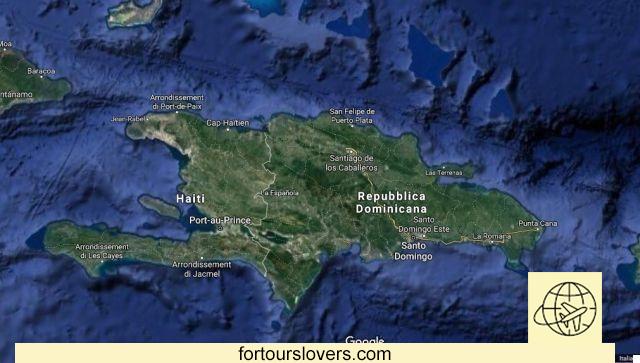 The climate of the Dominican Republic is tropical, with high temperatures all year round and two distinct seasons for the rhythm and intensity of rainfall. The driest season, during the winter from December to April, is characterized by high temperatures with no humidity, rainfall is rare and of short duration. During the rainy season from May to November, rains fall more frequently, humidity increases and rains can intensify and become tropical storms or hurricanes, especially between August and October. In the northern part of the country it rains all year round

, but unlike the other areas there is a significant decrease in intensity during the summer months between June and September. The southern part of the country enjoys a better climate, drier and with a low rainfall rate.

The sea water surrounding the Dominican Republic has high temperatures all year round, with values ranging between 27 and 30 ° C

. In the mountainous reliefs, on the other hand, temperatures drop considerably, so if you want to hike at high altitude, it is advisable to wear a little heavier clothing, especially at night.

during the driest season.

add a comment of When to go to Dominican Republic, Best Month, Weather, Climate, Time