When to go to Romania, Best time to visit

Romania borders six European countries and faces the Black Sea with its southeastern profile. It is a multifaceted land, characterized by the mountainous region of the central Carpathian Mountains, from where gentle hills rich in fruit tree crops descend from the plains located to the west and to the south on the Danube plain. In Romania you will discover churches, monasteries and castles scattered among the mountains and green hills, many of which have become Unesco heritage sites. Not to be missed is the functional town of Maramures, rich in wooden constructions with the most imaginative carvings, and the Danube Delta with the largest nature reserve in Europe, overlooking the Black Sea, and abounding with the typical fauna of the marshes, plants and birds of the most varied species, a true paradise on earth for enthusiasts. 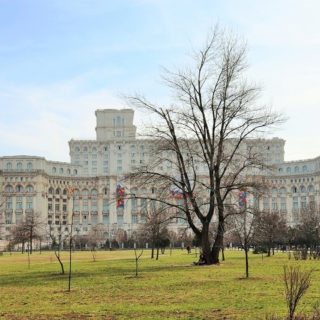 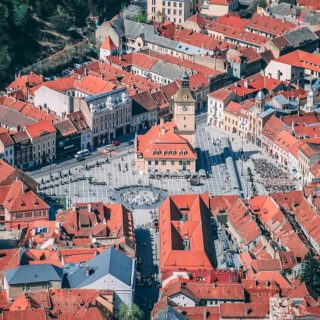 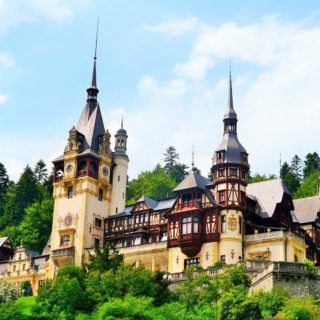 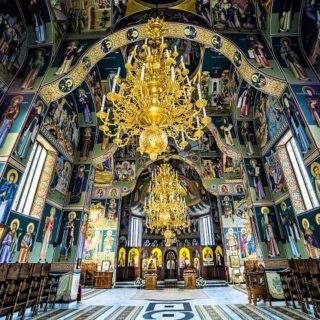 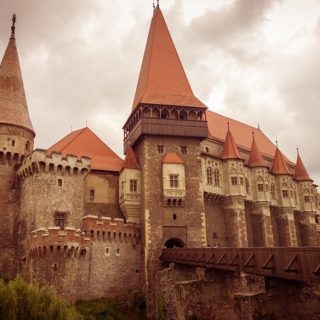 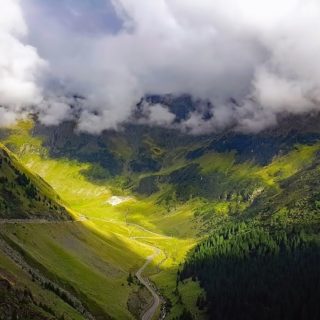 A mandatory stop, before heading to the cities, is Transylvania: a mysterious region, to which literature has wanted to give charm and immortality. Think of the castles, home of the mythical Count Dracula, there are many and will allow you to immerse yourself in a fantastic world from which it is not easy to escape. Finally, the trip to Romania can not end without a visit to the main cities, from capital Bucharest


, in medieval Brasov, in Sighisoara and Timisoara, and finally in Constanta, where you will also have the opportunity to relax on the beaches overlooking the Black Sea. 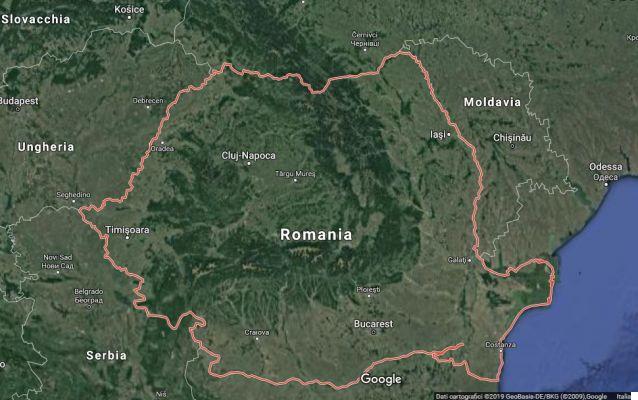 But let's see now when to go to Romania

to discover all its beauties.

Romania's climate is continental in the center-north and temperate in the south. thanks to the attenuating action of the waters of the Black Sea. The cold currents coming from the north during the winter months contribute to significantly lower temperatures, which often reach values below zero, even by many degrees. During the summer, on the other hand, especially in the southern regions, the dry heat is felt, with temperatures also reaching 30°C, especially in July and August

. In the mountainous regions, temperatures are naturally much lower than in the southern lowlands.

Rainfall in Romania is moderate and constant throughout the year

; in Bucharest, for example, 4 to 8 cm of rain fall per month for 6 days (often in the form of snow in the months between November and April). The rainiest period is from mid-May to the end of June, with sudden thunderstorms and about 7 cm and 7 days of rain per month.

The best time to travel to Romania is during spring or autumn.

The best time to travel to Romania is during spring or autumn, when temperatures are more pleasant than the cold winter and torrid summer, without excluding the summer months for those who also want to relax on the shores of the Black Sea, which has a water temperature of about 27 ° C in July and August.

For more details on precipitation and average temperatures see the following data.

add a comment of When to go to Romania, Best Month, Weather, Climate, Time