When to go to Indonesia, Best Month, Weather, Climate, Time

When to go to Indonesia, Best Time

The charm and richness of Indonesia are not only in the sea and coral reefs present on the islands.isole Raja Ampat, especially off the coast of Sorong, but also in its lush nature, in the history and culture of its people and the whole country.

The Indonesian archipelago is the largest in the world, composed of more than 17 islands and lies between theAsia and L'Oceania and is surrounded by numerous seas: Java Sea, Banda Sea, Celebes Sea, Philippine Sea, Timor Sea, Arafura Sea. In short, a country submerged in water. The volcanic origin of the archipelago makes it its fertile islands rich in vegetation, thanks to the richness of the ashes of the numerous volcanoes still active. The main islands are Sumatra, Java, New Guinea, Kalimantan and Sulawesi. 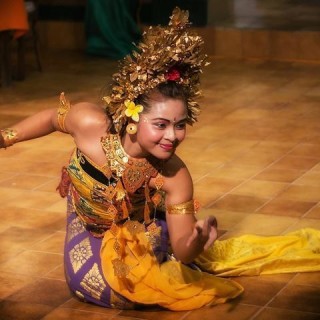 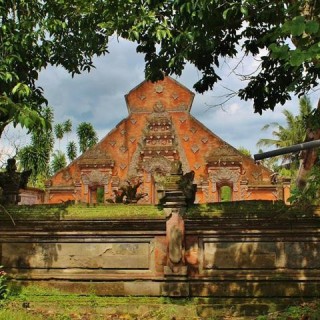 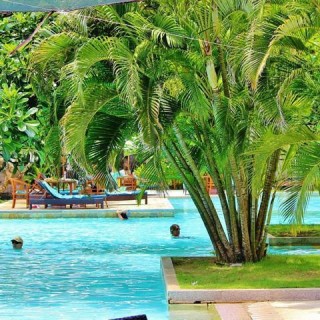 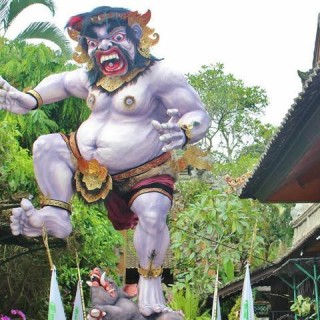 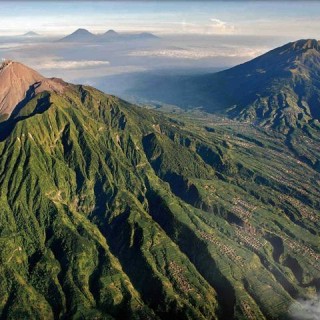 The archipelago has an environmental richness like few countries in the world. Among the endemic fauna are specimens of orangutan, among other mammals you can find tigers, elephants, rhinos, leopards that live in the vast tropical forests that exist in the islands. The waters that embrace the archipelago are not far behind, they are very rich in fish, and a discrete coral reef


well preserved, survives in protected marine parks. Not only nature, Indonesia preserves a very active religious culture. Hindu and Buddhist temples are scattered almost everywhere, even though the country is predominantly Muslim.


So there are things to see and not to miss even during rainy days, as temperatures are acceptable and always constant throughout the year

. But what is the best time to travel to Indonesia? The climate information will clear up any doubts. 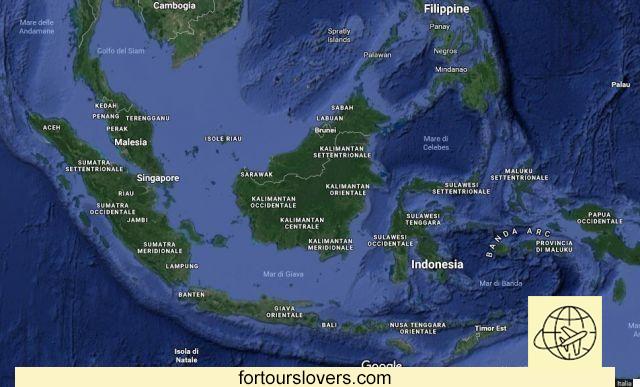 Indonesia is an archipelago of islands crossed by the Equator, its surface is very large and the climate changes from equatorial and sub-equatorial in the central-northern part, to a tropical climate in the islands located further south.
In most of the islands there is an equatorial climate with high temperatures all year round, particularly intense and constant humidity and abundant rainfall throughout the seasons. Actually, in these areas there are no distinct seasons, but there are some months with slightly less rainfall, and these are from May to September.
The millimeters of rain that fall throughout the year are many, from 2000 to 3000 mm and in the wettest months some roads become impassable. Fortunately, the rains never reach cyclonic intensity, given the distance from the most violent influences of the monsoon.
In the mountainous areas, almost volcanic, the rains are double in intensity and quantity, here the rainy season is present practically all year round and leaves no room for great truces.
In the southernmost area, Jakarta, Bali and the islands near Australia, two seasons can be distinguished, a wetter one from November to May with heavy rains and a relatively dry and less rainy season from June to October. Rainfall is considerably reduced, especially on the islands closer to Australia.
Therefore the best time to travel to Indonesia is definitely during our summer

, between July and August.

For the climate of Bali, we suggest you to read the dedicated article.

Where to Stay in Bali

What to do in Nusa Penida, Beaches and Unmissable Experiences

What to do in Bali: The Ultimate Guide

Where to Stay in Jakarta

add a comment of When to go to Indonesia, Best Month, Weather, Climate, Time