England is the region of the United Kingdom located to the south of the Great British Isle. It is bordered to the north byScotland,to the west by Wales and includes the city of London. Its territory is characterized by a mountainous fabric rich in vegetation thanks to the temperate and rainy climate. 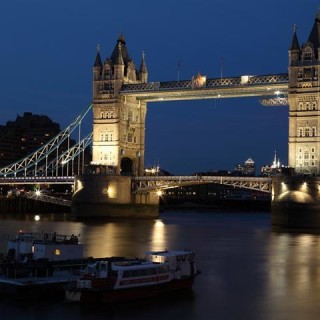 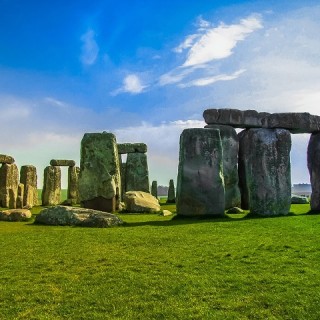 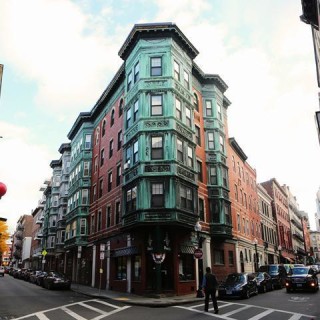 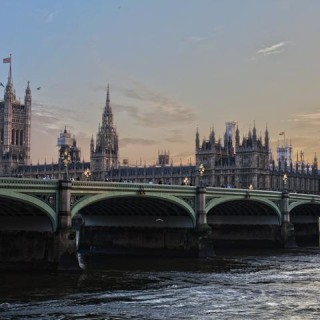 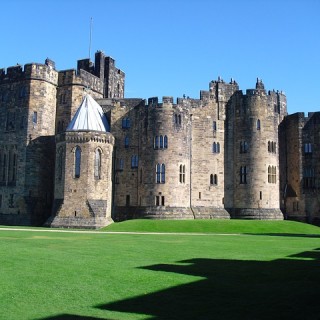 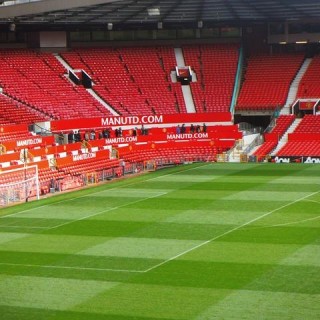 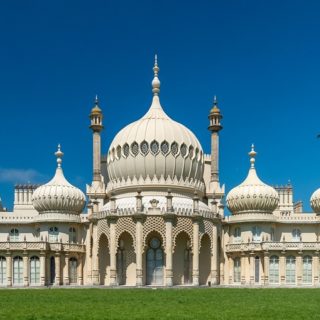 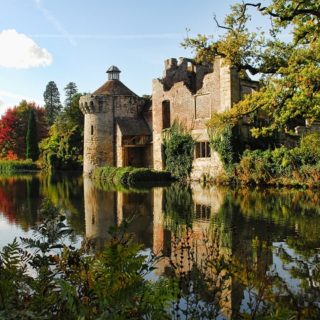 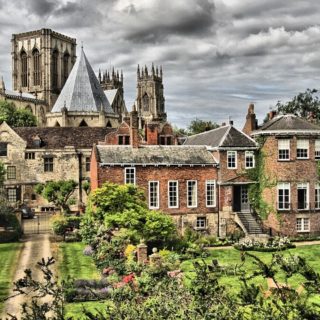 What awaits you in England?

The first stop on a trip to England is definitely London

, iconic when we think of the English world. With its countless neighborhoods, it is a multifaceted city that is among the most beautiful attractions in the world. You can't miss Tower Bridge, Buckingham Palace, St. Paul's Cathedral, the British Museum, Big Ben and the Houses of Parliament, Trafalgar Square, Hyde Park, Regent's Park and much more. But in addition to the so-called "City" of London and other more tourist attractions, there are the more peripheral but equally fascinating neighborhoods such as Soho, China Town or Camden Town.

After leaving London we set off to discover other cities with English charm, such asBrighton with its exotic Royal Pavilion, Bristol with one of the most important historical ports of England and which has become famous for the production of paper, everyone remembers the Bristol board,Liverpool where to follow the history of the Beatles, the beautiful York with its walls and student cities with the most prestigious colleges of Oxford and Cambridge

As for the naturalistic part, after immersing yourself in the atmosphere of the English cities, let yourself be conquered by the romantic beaches of Kent, from the picturesque coastal landscapes of Cornwall discovering the places of King Arthur and where the French castle of St Michael's MountMont-Saint-Michel, the spectacular cliffs of southwest Dorset, the picturesque villages of the Cotswolds


, the English hills with their typical stone cottages.

When to go to England to enjoy all this?

The English climate is of a temperate maritime type

, with winters that are not too harsh and summers that are quite hot. Rainfall falls throughout the year, but is slightly more frequent during the winter. The west coast is rainier, while the east coast is windier and cooler. The south coast is the sunniest and has the highest temperatures in the country.


In England, temperatures during the winter hardly drop below freezing

, but remain stable between 2 and 8°C, while it is in late spring when they start to become pleasant, with average values around 15-17°C during the day. Spring nights can still be particularly cold, with temperatures hovering around 4-5°C, especially during windy days.

FromJune onwards, the weather becomes mild and temperatures rise to around 20°C

during the day and 14°C at night. Precipitation, compared to winter, is reduced on average to about 10-12 days and 5-7 cm of rain per month. Summers in England are not very long and with the arrival of autumn the skies begin to cloud often. From November onwards the cold starts to set in and rainfall becomes more frequent, hardly abundant, but particularly heavy in the cold season.

from November to March. In July and August you travel well, but you have to be careful with the overcrowding of tourists.

Among the most important English events we can point out the following.

One of them is the Notting Hill Carnival. in London, with parades of floats and the blacks of the neighborhood taking to the streets in masked costumes. The festival with its mainly Caribbean and multi-ethnic character is certainly of great impact. It is organizedtowards the end of August

each year and over time it has gained a lot of importance. The number of people participating in it is increasing and this has often put the security organs in serious difficulties, running the risk of being banned. In recent years, the cultural event has also aroused the interest and support of public institutions, thus ensuring its continuity. If you are in London at the end of August, don't miss the Notting Hill Carnival!

Another important English event is the Isle of Man, where every year during the first half of June, the Tourist Trophy (TT)

, a motorcycle race attended by many motorcycle enthusiasts from all over Europe, is held. The race has distant origins dating back to 1907, the year in which the track that still thrills many motorcyclists over its 60 km length was created. Many are tempted by the drunkenness and risk of riding through these streets at full speed near houses and walls. An event that is deeply felt by the locals.

Regardless of the period in which you have decided to visit, always carry a raincoat and a small umbrella in your suitcase. -17T11:03:06+00:00 by

add a comment of When to go England, Best Month, Weather, Climate, Time