When to go to Iran, Best Month, Weather, Climate, Time

When to go to Iran, Best Time

Today's Iran, in a not so distant time, was called Persia. The Iranian territory included in the Near East has witnessed the succession of different peoples who, thanks to the fertile lands around the Tigris and Euphrates rivers, developed and founded Mesopotamia, cradle of the first civilizations. Numerous prehistoric finds testify to the presence of man, his first civil settlements, as well as the first forms of writing. Many museums in the most important Iranian cities still preserve the remains of the conspicuous ancient civilizations that have passed through here, making Iran a country rich in history with a thousand facets. 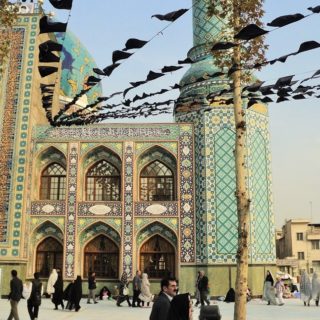 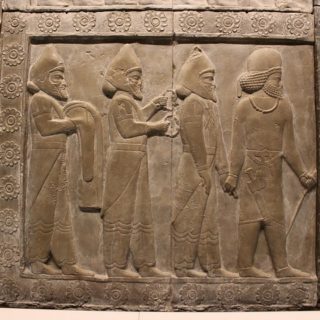 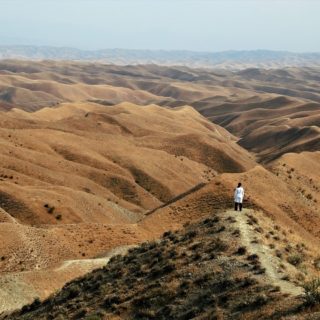 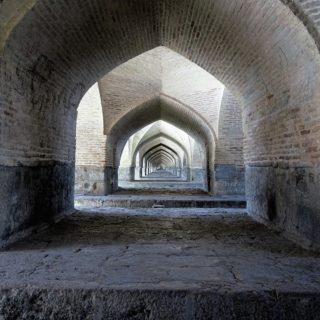 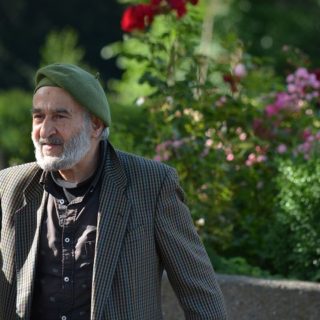 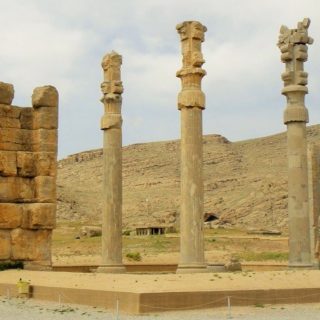 Iran is an almost mountainous country, covered by dense forests in the very rainy northwestern regions and by steppes and semi-desert lands in the south-central part of the country. To the north it overlooks the Caspian Sea, while to the south the Persian Gulf and the Gulf of Oman on the Arabian Sea.
It is a seductive country that fascinates with its complex culture, its monumental architecture and the originality of its deep-rooted tradition. For those who do not know, Iran can also be organized with a do-it-yourself trip, read the suggestions of sendggioconricky.it to do so.

Iran's climate is articulated and distinguished by geographical areas and altitudes.

The arid regions of the south are the warmest

and with mild winters. Temperatures from April begin to exceed 30°C and from June to September rise even higher, well above 40°C, making the air particularly sultry. Between October and November the excessive heat begins to subside and the winter between January and February is mild, with daytime temperatures around 19 ° C. Rainfall in the south is scarce and falls from November to March with only 3-5 cm of rain per month. During the rest of the year, rainfall events are very rare, generally absent between June and September. The seawater of the Persian Gulf and Gulf of Oman is very warm in the summer months (32-33°C) while during the winter it has an acceptable temperature towards the east (24°C in the Gulf of Oman) and cooler towards the west (20°C in the Persian Gulf).


Climbing towards the center of the country in the plateau area, the climate varies according to altitude and geographical location. The further north you go up and the lower the temperatures drop, in the southernmost areas the heat is more oppressive during the summer but the winters remain mild. In the north, summers are less sweltering but winters are more rigid, with temperatures often dropping below freezing from December to February, when rain falls in the form of snow. Spring and autumn are the wettest seasons with about 8 to 10 days of rain per month, mainly to the west. Moving eastward, rainfall decreases in quantity. Of course the altitude dictates a reduction in temperatures, as one ascends the sierras, temperatures drop considerably.
In Tehran, summers are hot and winters are not excessively cold

. It is 37 ° C in July during the day and 8 ° C in January. Precipitation, even of a snowy nature, falls from December to mid-April with an average of about 5-6 days per month.

The Caspian Sea coastal area has mild winters and hot summers, the seasons are similar to ours and precipitation falls abundantly from September to March with about 13-14 days of rain per month and about 18 cm, while during the summer it is reduced to 7-8 days per month and only 5-6 cm.

The best time to tour Iran is during spring or autumn.

The ideal time to tour Iran is during April, May and October, when temperatures are more acceptable than the sweltering hot Iranian summer and the freezing and often sub-zero temperatures of the winter months.

5 Ways to Book a Hotel in Iran, with Pros and Cons

How to get a visa for Iran

add a comment of When to go to Iran, Best Month, Weather, Climate, Time