When to go to Ireland, Best Month, Weather, Climate, Time

When to go to Ireland, Best Time

Ireland, a magical and millenary land rich in history and culture, holds sights and displays of nature that fascinate at first sight. Green hills, rocky cliffs overlooking the sea, deep blue waters lapping around the island, lush vegetation sprouting in every corner of this little piece of the world, characterize the country. 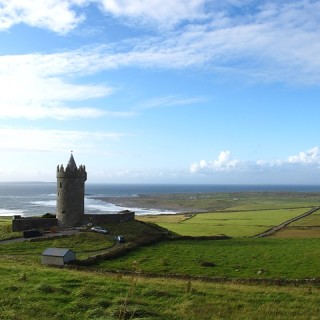 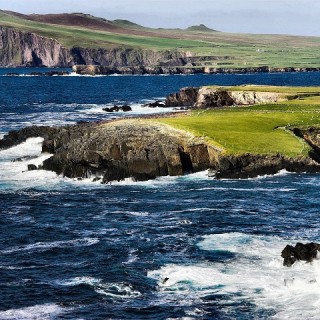 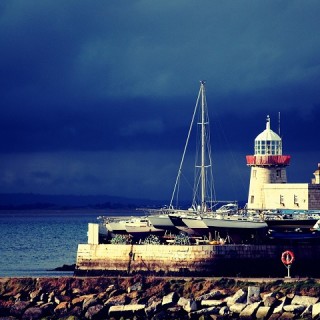 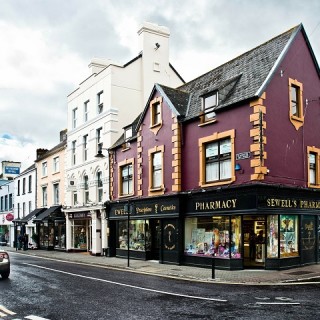 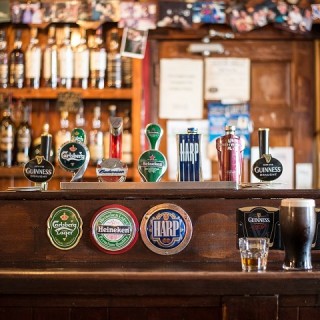 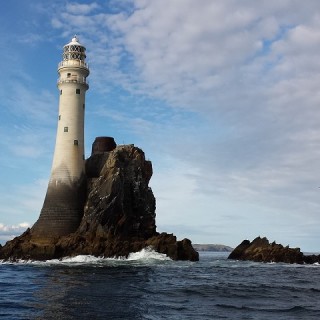 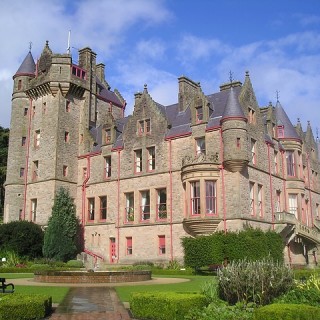 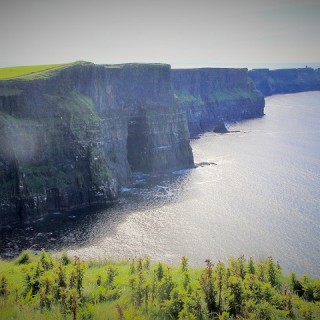 Ireland, the cliffs Cliffs of Moher 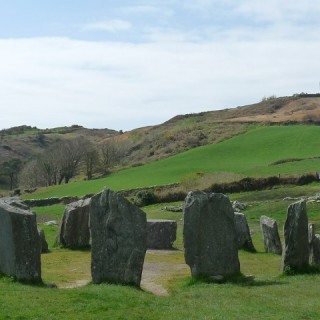 Quiet and relaxing landscapes will flow before your eyes, during a recommended trip by car or motorcycle on the Irish roads that border the country or that go into the counties. Do not miss the visit of the most important cities such as Dublin and Belfast, where you can lose yourself in the neighborhoods, museums and pubs present everywhere. Between bays and harbors there are also many colorful fishing villages.

throughout the year especially in the west of Ireland, with a very lively variability, the days are often affected by sun, rain and wind alternately even several times during the day. Ireland is a very windy country, especially during winter and spring. Snow falls rarely and frosts are infrequent and occur only for short periods.

during the month of August and are therefore not suitable for swimming in the sea.

The best time to travel to Ireland is from mid-May to mid-September.

The best time to travel to Ireland is from mid-May to mid-September, when the days are longer and the temperatures are pleasant, but vacations are not excluded even at other times, especially in the big cities.

: Always carry a windbreaker because in Ireland the weather changes suddenly and of course an umbrella for the frequent rains. -07T10:33:32+00:00 by

Dublin What to See

What to see in Donegal: a day in the wildest of Ireland

Traveling to Ireland? My practical tips for organizing it

Cliffs of Moher: how to visit Ireland's most famous cliffs

add a comment of When to go to Ireland, Best Month, Weather, Climate, Time