When to go to Iceland, Best Month, Weather, Climate, Time

When to go to Iceland, Best Time of the year

Iceland, between infinite horizons and virgin lands, is the northernmost island of Europe and the closest to Greenland. Nature invades spaces and times, the rhythm of Icelandic life follows its heartbeat, and its presence surprises in every corner. From the geysers that emerge from the depths of the ground with hot sprays that rise into the sky, to the incandescent fumes that rise from the top of a volcano, often peeking over the horizon here and there. Not to mention, with a little luck, a close encounter with the magical monsters of the sky during the winter season: the dancing northern lights. 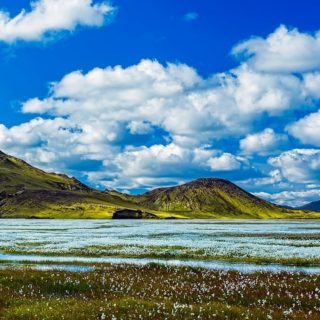 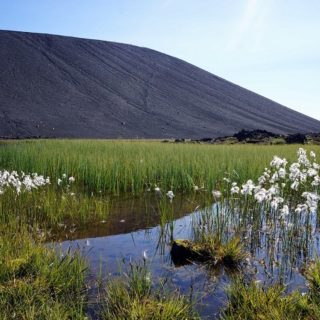 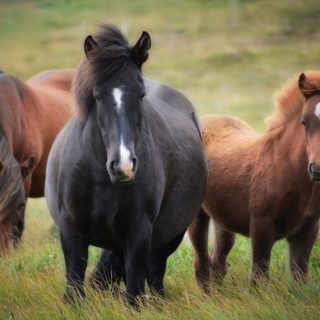 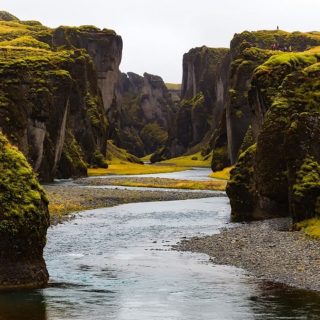 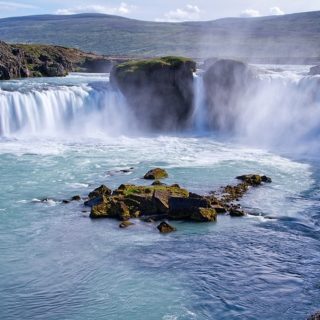 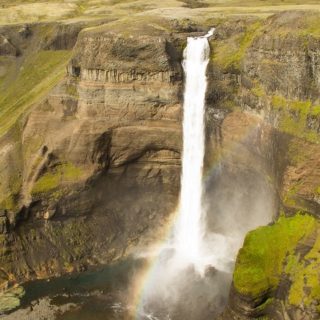 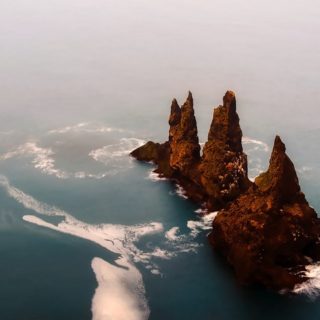 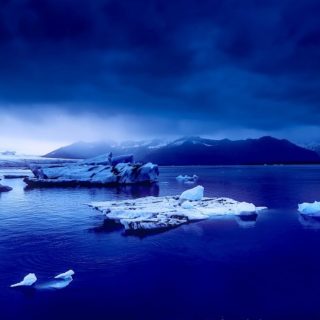 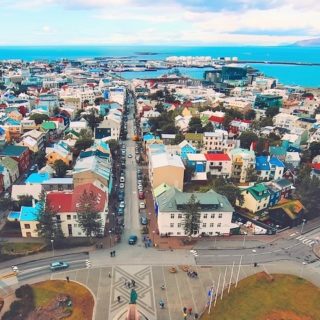 During your trip to Iceland you can also reserve a day for yourself at the geothermal waters of the Blue Lagoon where you can enjoy its benefits and relax in the pampering wellness center. Off the coast of the city of Hùsavik you can set sail to venture into the sight of whales and humpback whales, which during the summer from June to August come to Icelandic waters rich in delicious nutrients. 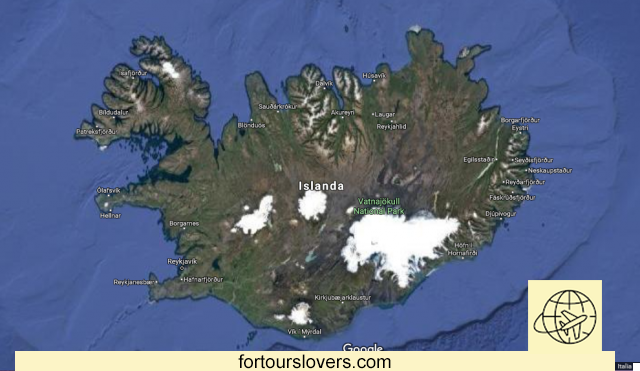 The Icelandic climate is oceanic thanks to the influence of ocean currents that mitigate the icy winds coming from the north, it is cold although not polar as it might seem given the latitude. Temperatures in Reykjavik reach on average -3°C in January the minimum and 14°C in July the maximum, resulting in cool and short summers and long but not excessively cold winters. The weather is very variable even during the same day. In fact, the rains are frequent but not abundant, during the winter there is usually snow.

On the more northern coasts, the cold becomes more bitter and temperatures drop at least 4-5 ° C compared to Reykjavik, especially during the winter. Precipitation going north becomes more scarce and snowy even during the months close to summer. Winds are stronger in the north and definitely cold.

During the long days of spring and summer, between mid-May and mid-July, you can witness the spectacle of white nights, when the sun never dips below the horizon and daylight pervades everything.

The ideal time to travel to Iceland is in late spring and summer, from May to August, to admire the beauty of the midnight sun and the natural landscapes in full force.

see the following data.
by

add a comment of When to go to Iceland, Best Month, Weather, Climate, Time