When to go to Israel, Best Month, Weather, Climate, Time

When to go to Israel, Best Time

Israel, a journey in search of faith: the cradle of the Jewish, Christian and Muslim people, the fulcrum of holiness, the holy land where it all began. Where in the following years so much sacredness seemed to dry up with the ongoing power struggle between Israel and Palestine. The peace process that followed was long and bloody, from the late 1970s to the early 2000s there were agreements and treaties that led to the withdrawal of Israel's army from the turbulent Gaza Strip. The obsession for control, however, does not seem to be completely over and continues to recur with occasional bloody wars between Israel and Gaza. Despite the delicate situation, many travelers continue to choose Israel as a travel destination. Visiting Israel brings the traveler back to his or her most authentic and pure human dimension. The search for one's own holiness is at the heart of this journey. 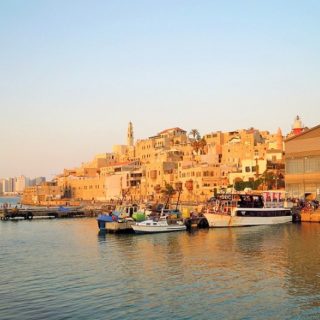 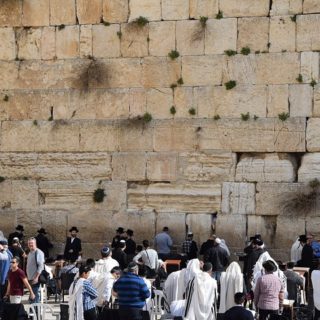 Israel, prayer at the Western Wall 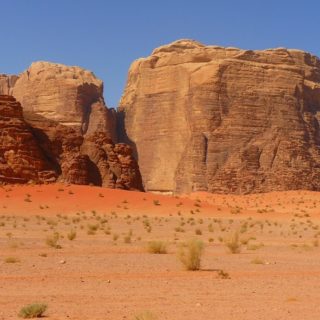 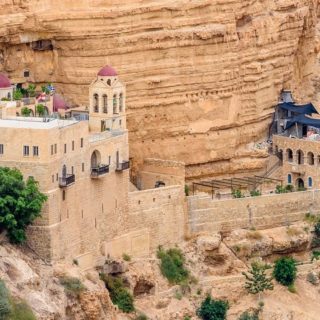 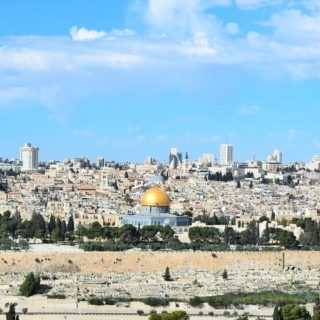 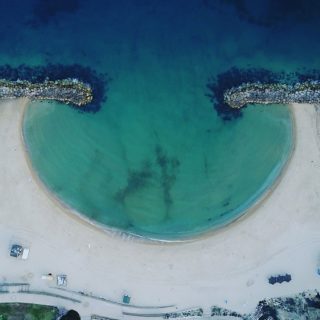 Israel has an arid territory, half desert with the Negev in the south and half occupied by a fertile plain, where the population is concentrated, by hills and some mountain ranges. A trip to Israel begins or ends from Tel Aviv, where you can lose yourself between the modernity of the buildings and the antiquity of the historic center of Jaffa. Continue on to Jerusalem, the holy city with its moving Wailing Wall, Nazareth and Bethlehem in the West Bank to follow the life of Jesus.A swim in the Dead Sea is a must and a trip to the Negev desert is almost a must. For a few hours at the beach, the shores of Tel Aviv or the Red Sea shores of Eilat in the far south are good. 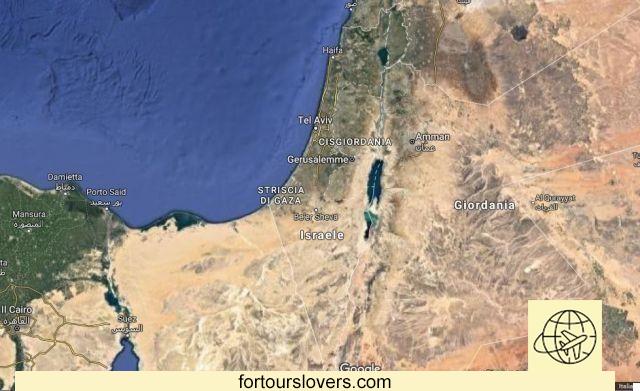 Israel's climate varies according to geographical area, but generally reserves mild winters and hot summers, almost everywhere in the country. On the Mediterranean coast, the influence of the sea makes winters especially mild.

Temperatures in Tel Aviv barely approach the freezing point during the winter, while summers are hot and temperatures reach an abundant 30°C, but are mitigated by the sea breeze. Precipitation is almost absent during the months of April to October and is mainly concentrated between December and January with about 14 cm of rainfall per month.


In the inland areas, the climate becomes continental

, summers hotter and winters cooler, especially in the highlands where temperatures are slightly lower than on the north coast and where snowfall can also fall during the winter. Evocative is the annual snowfall in Jerusalem in January or February. In inland areas, summers become particularly hot at lower altitudes.

Heading south, one reaches the desert area of the Negev.

Summer temperatures rise well above 40°C and the heat begins to warm up in April and lasts until October. Winters in the southern zone are mild, with average temperatures rarely dropping below 20°C during the day and 10°C at night. Rainfall is very low and concentrated between December and February with an average of 4-5 cm per month.

The sea temperature on the Mediterranean coast is excellent for swimming from June to November.

with values ranging between 26 and 29 ° C. The month with the coldest sea temperature is February with 18 ° C.

The best time to travel to Israel is during spring or autumn.

The best time to travel to Israel is during spring or autumn, if you want to avoid scorching temperatures, especially in the hinterland and southern areas. Actually, you can visit Israel all year round if you are not looking for heat and are not afraid of more thunderstorms in the winter months, as temperatures are hardly unfavorable. On the southern coast and in the desert area, on the other hand, it is best to avoid the summer months of June, July and August because the temperatures would stress even the coolest heat-loving visitor.

Notices: avoid meetings in major inhabited centers and in the capital Jerusalem.

When to go to Kenya, Best Month ❯

What to see in Jerusalem: the places not to be missed

What to see in Jerusalem in 2 days

Where to Stay in Tel Aviv, the Best Neighborhoods to Stay

add a comment of When to go to Israel, Best Month, Weather, Climate, Time