When to go to Norway, Best Month, Weather, Climate, Time

When to go to Norway, Best Time

Norway! Where the cold waters of the north intertwine with the rocky land creating high inlets that repeatedly run along the coast from north to south, and rise above the sea creating deep fjords that creep into the inner valleys, even for several kilometers. Waterfalls, glaciers, freshwater streams that mingle with saltwater on their way to the sea, create one of the most fascinating naturalistic landscapes in the world. The mountains are the backdrop of every panorama. 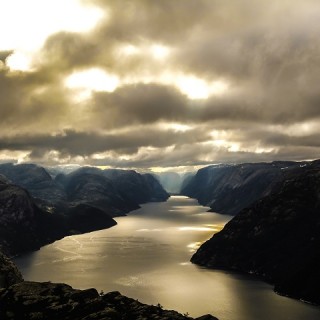 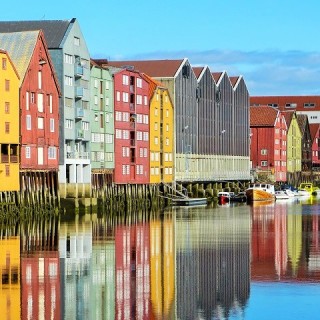 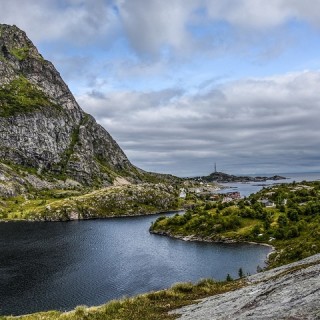 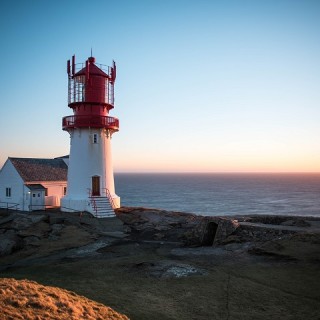 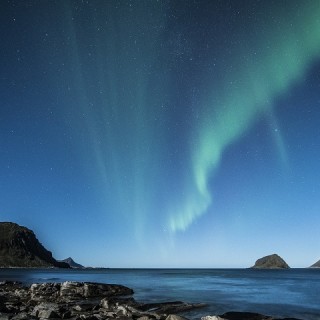 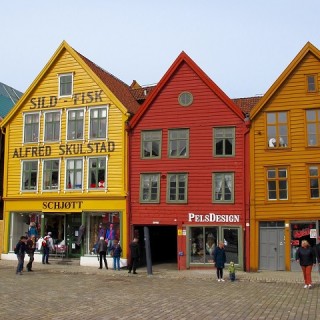 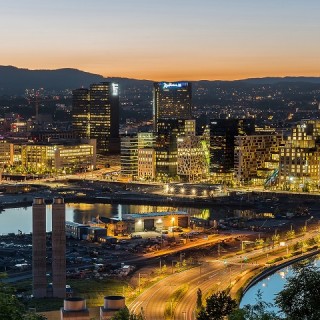 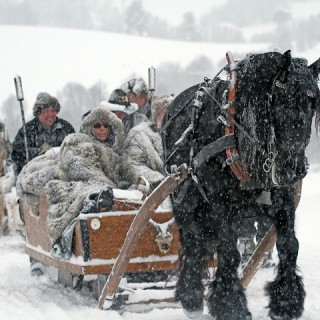 Norway, sledding in the snow.

The practicable activities are linked to the Norwegian territory and can alternate between trekking, rafting, marine safaris, mini kayak cruises, sled safaris in search of the Northern Lights or live a summer night without closing your eyes fascinated by the sun that never sets in the North Cape. Do not miss the cities of Norway:Oslo with its thousand lights that stand out in the blue night sky, the colorful Bergen, the youthful and modern Trondheim, the port of Alesund


and its fishing boats where you can taste the flavors of Norwegian cuisine, including salmon, Arctic cod, waffles with brown cheese, lamb and berries.

Due to its geographical position, Norway's climate has different characteristics between the coastal area and the interior.

, precipitation falls abundantly throughout the year and is concentrated mainly during autumn and winter. Temperatures are mild both during the summer, with maximum temperatures in July around 18 ° C, and during the winter with temperatures of a few degrees below zero in the Bergen area.

The inland areas, farfrom the coast and protected by the long mountain range, are less exposed to the influences of the sea and rainfall is less abundant

. However, temperatures are colder during the winter, with lows of around minus 7°C in the Oslo area, and slightly warmer during the summer, with highs of around 21°C in July.

Throughout Norway it snows during the winter, when the days are short, cold and dark, and the sun, especially between December and January, is not visible except in weak twilight. During the winter you may also encounter some northern lights. The sea water temperature is cold all year round, especially towards the north.

, when the much more acceptable temperatures and less rainfall will allow you to enjoy the long Nordic days and the charm of the endless white nights, when the sun never sets. A visit to Norwegian Lapland in search of the Northern Lights, on a sled in the winter snow, is not to be excluded.

Suggestions: Even in summer, bring warm clothes for the night or the colder northern areas.

The 10 Best Things to Do in Svalbard

What to see in Norway: cities, places and fjords to visit

Where to sleep in Oslo: best areas and hotels where to stay

Where to Stay in Lofoten, Which Area to Choose?

add a comment of When to go to Norway, Best Month, Weather, Climate, Time