When to go to New Caledonia, Best time to visit

New Caledonia is part of the oceanic continent although its jurisdiction depends on the French state. It is located in front of Australia, north ofNew Zealand and is immersed in one of the most beautiful seas in the world, the Coral Sea in the southwest corner of the Pacific Ocean. The tranquility of the lagoon overlooking the coast of New Caledonia is the ideal place for those who want to discover the coral reefs through snorkeling or diving. And then turtles, fin whales and colorful fish will accompany you on your underwater journey. 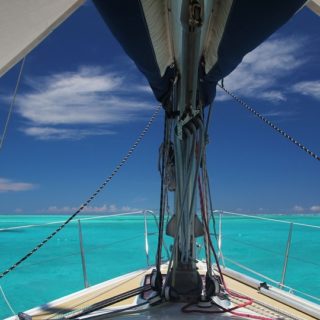 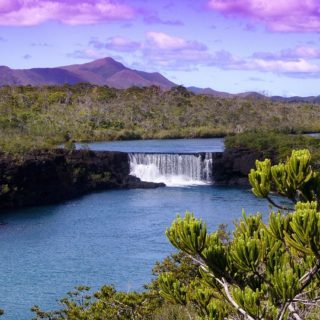 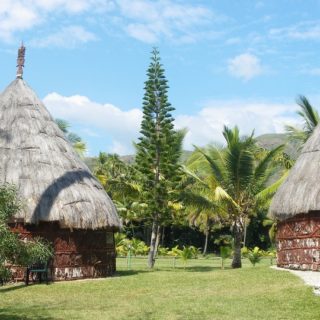 Immersed in the wonderful waters of the Coral Sea off the coast of Australia, it boasts the longest coral reef on the planet after Australia's, straight from the official tourism website here is a sample of what you will find in New Caledonia.


On the mainland, in many places still wild and authentic, alternate nature reserves, land covered with maritime pine trees, white beaches surrounded by crystal clear waters, hills and unspoiled mountainous areas, tribal villages where to savor life following the rhythms of nature. The point of arrival and departure is the lively capital Noumea, modern

and in constant movement.

New Caledonia's climate is tropical with mild temperatures throughout the year. There are two major seasons that characterize the climate, a dry and cool one from May to October and a humid and sultry one from November to April. During the months of transition from one season to the other, temperatures are acceptable, neither excessively hot nor too cold, and rainfall falls with less intensity both at the end of the rainy season, between May and June and much less in the period between October . . and November when the dry season ends. In fact, October is the least rainy month of the year.... It is important to underline that the west coast of the Big Island is less rainy than the east coast. In terms of rainfall, values almost triple in the rainy season from coast to coast. Sometimes, New Caledonia is affected by the passage of cyclones, with strong winds and torrential rains

, especially in the months of January, February and March.

Temperatures hover around 30 ° C during the months of January and February, with peaks that easily exceed them especially in January when the humidity and heat make the air almost unbearable. While in the months of July and August, the coldest months, temperatures sometimes drop below 15 ° C due to cold currents coming from the northwest. The sea temperature is acceptable throughout the year and ranges between 23°C in August and 27°C in February on the west coast, the values are about one degree higher on the east coast.

, when a good amount of sunshine and a lower precipitation rate together with generally mild temperatures make for a good climate for beach vacations and naturalistic excursions.

add a comment of When to go to New Caledonia, Best Month, Weather, Climate, Time