When to go to New Zealand, Best Time of the year

New Zealand consists mainly of two islands, the North Island and the South Island, and several other smaller islands. In a corner that seems to us so far away and hidden, the islands are immersed in the southern part of the Pacific Ocean and far from the nearest land, theAustralia, about 2000 kilometers. 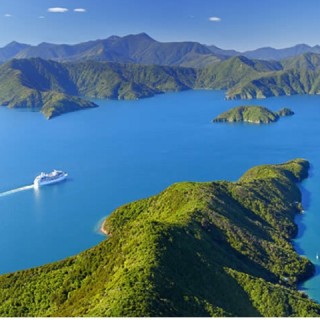 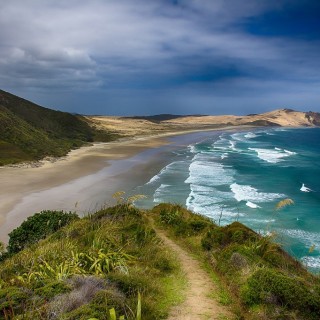 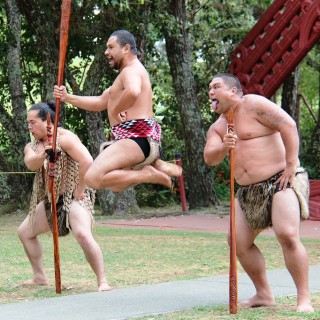 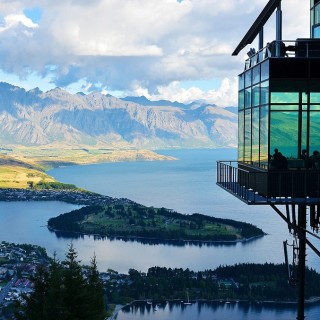 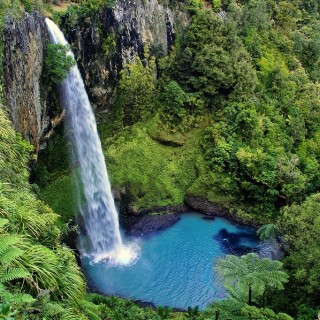 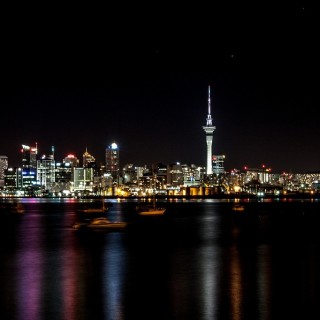 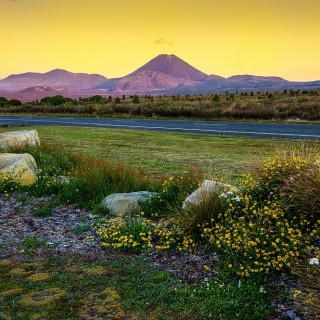 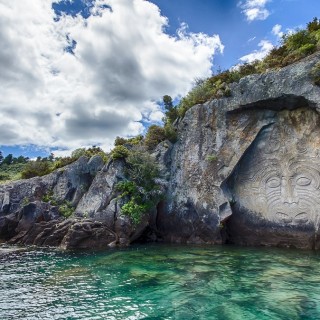 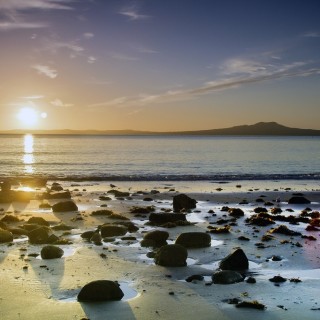 Among ferns and mimosa plants, volcanoes and geysers, there are numerous National Parks where to capture the best naturalistic riches of the country. Through species protection, within its forest parks and marine reserves, New Zealand has managed to preserve many unique specimens for the ecosystem, including the kiwi, the bird that symbolizes the country.
With a trip to New Zealand you will get to know those fairytale lands that animated the story of the Lord of the Rings, that is, the "middle land". You can delve into the culture of the native Polynesians of the Maori, sail the many lakes, trek among the peaks of the mountain ranges of the South Island or "surf" the waves of the Pacific Ocean as New Zealanders love to do. much. Many also consider it as a destination for the start of a new life. Relocating to New Zealand for work and/or to enrich one's culture with an adventurous experience is very common nowadays among young and old. At this nice blog torzeando.com


you will find the story of a girl who did it. 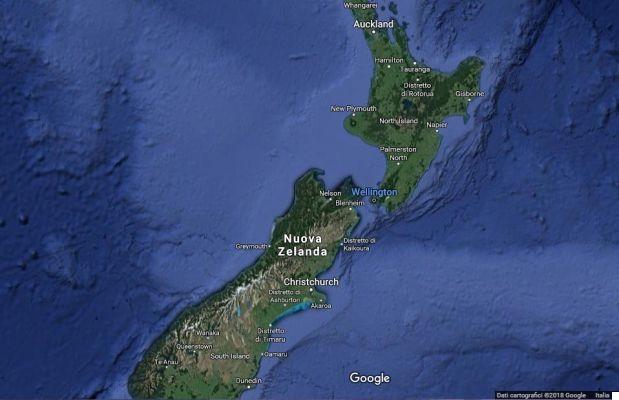 New Zealand's climate is influenced by the surroundingocean waters. It has a temperate climate with winters that are not excessively cold and summers that are not excessively hot, but rainfall is constant, and sometimes abundant, throughout the year.
Assuming that the seasons are reversed with respect to ours, during the winter from June to August rainfall is much heavier almost everywhere in the country and snow often falls in the sierras, while the least rainy months are the summer months between October and April. .
The climatic conditions change a lot between the South Island and the North Island. The former has colder temperatures and more abundant rainfall on the west coast, a drier climate on the east coast, the least rainy region of New Zealand. In the North Island, rainfall is abundant and well distributed throughout the year. The city of Auckland in the North Island is the rainiest city in the country.
The ideal time for a trip to New Zealand is from December to February to enjoy pleasant temperatures and a drier climate. October and November, March and April are also fine, even if temperatures are a bit cooler and there are some more cloudy and wetter days.
The sea water is warmer during the summer.

The sea water is warmer during the summer, especially from December to February, in the North Island; while in the south the diving temperatures are much more rigid, averaging around 12°C in the extreme south.

add a comment of When to go to New Zealand, Best Month, Weather, Climate, Time