When to go to Mozambique, Best Month

When to go to Mozambique, Best Time of the year

Mozambique is a land of conquest for tourism nowadays, not many people choose it as a travel destination, but it has a lot to offer. During the last thirty years, after a long period of internal civil war, Mozambique has finally been reborn under an aura of peace and tranquility.
The country is located on the east coast of Africa and faces the Indian Ocean through the Mozambique Channel a few kilometers from the coast of Madagascar. Mozambique is still very wild and is characterized by a very diversified natural environment, the mountainous reliefs of the north frame the coastal mangroves, the forests and savannah of the interior and the southern regions. In the country's largest national park, Gorongosa, you can go on wonderful safaris in search of lions, zebras, rhinos, elephants, giraffes and hippos. 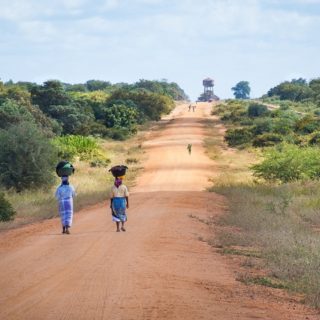 Mozambique, women on the road 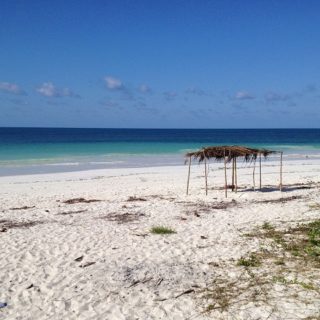 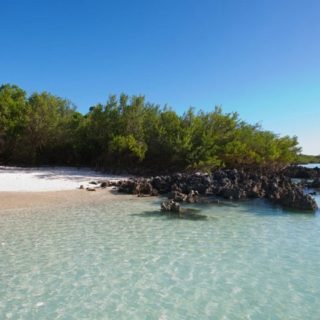 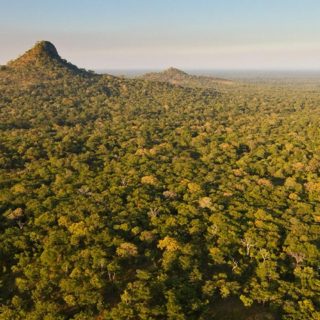 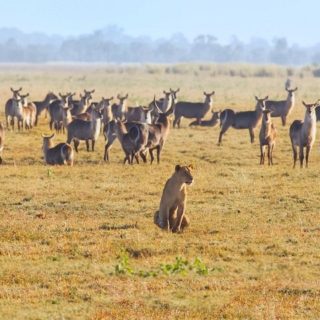 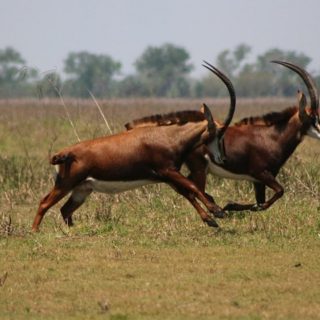 Mozambique also holds the record for the most beautiful beaches in Africa, still unspoiled, all undiscovered, with enchanting colors: white sandy beaches lapped by a crystal clear sea with shades of pastel blue. The beaches of the Mozambique Channel perfectly reflect these colors. Further north, in the Quirimbas National Park, with its homonymous archipelago of about 30 islands, you can discover the most beautiful beaches. In addition, around the Quirimbas Islands, there is a coral reef that is among the best preserved of the entire African coast.
Now let's see when to enjoy these wonders and then when to go to Mozambique. 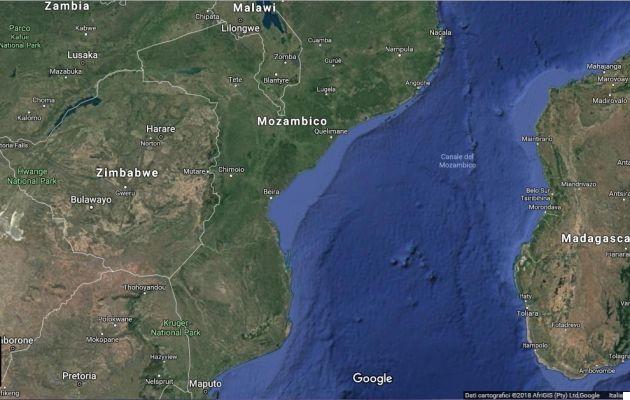 Mozambique's climate is tropical, with a hot and humid season from November to March and a dry and cooler season from April to October.

The northern regions are rainier than the south, in fact rain falls more heavily and for longer periods than in the south.

with values in the north of 23-25 cm per month compared to 13-16 cm in the south. During this period, many roads become almost impassable. Temperatures are very high during the rainy season and often reach 30°C throughout the country. Going north towards the equator, the heat becomes even more intense. The risk of tropical cyclones from the Indian Ocean that may affect Mozambique is statistically higher in the period between December and March.

From April onwards the rains begin to decrease in intensity and temperatures become more bearable especially in the south, the humidity thanks to the dry trade winds from the southeast is considerably reduced and the days become more pleasant and sunny. The months from June to September are the driest of the year

, although the lowest temperatures are reached between June and July, in the south during this period the nights can be quite cool with temperatures around 10 ° C while during the day they rise to around 25 ° C.

and oriented to the south, which make these waters particularly warm throughout the year, with preference for the northern waters that do not fall below 25 ° C during the cooler months of June and July and therefore suitable for swimming in the sea in all seasons. .

The best time to visit Mozambique is from May to October,

when the rainy season ends. For a beach vacation the months of May, September and October are preferable when temperatures are high even at night, as during the months between June and August the minimum temperatures can drop considerably.

When to go to Namibia, Best Month ❯

Discovering Mozambique and its wild nature

add a comment of When to go to Mozambique, Best Month