When to go to the Fiji Islands (or Figi), Best Month, Climate, Weather

When to go to Fiji Islands (or Figi), Best Time to go

The Fiji Islands, an earthly paradise where tranquility can be reached through stretches of white sand, waters ranging from blue to emerald, palm fronds shading the beaches, uncontaminated nature everywhere. The islands stand out in the heart of the South Pacific Ocean. 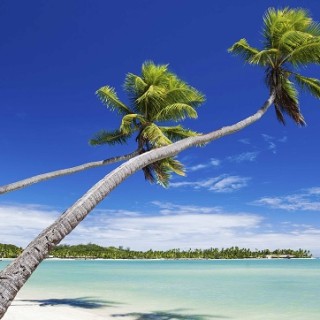 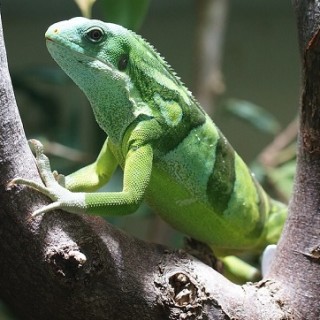 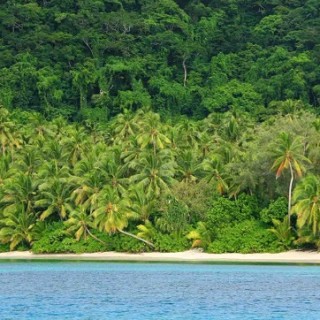 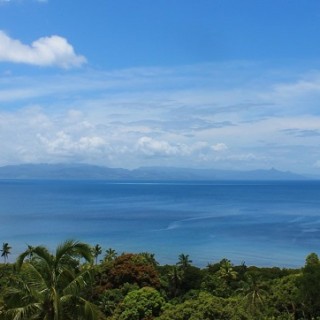 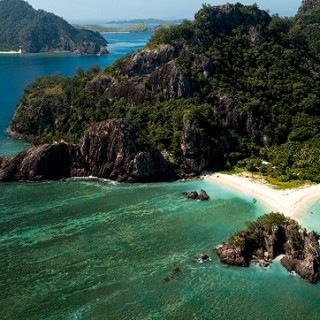 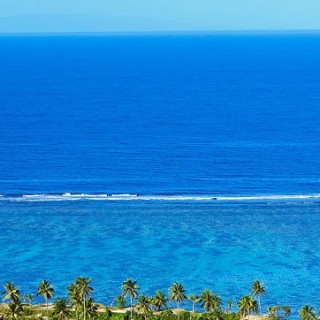 A popular destination for honeymooners, for a unique trip with the whole family or for a relaxing vacation, the Fiji Islands are known for their all-inclusive resorts, luxurious private islands, numerous spas, tasty culinary tradition, including fish, beef and pork dishes, accompanied by the sweetness of coconut milk.

, covered by tropical forests and sometimes by mountainous reliefs. It is possible to snorkel everywhere to admire the beauty and colors of the coral reef that embraces these islands, immersing yourself in the underwater world.

Fiji's tropical climate is characterized bytwo seasons-ahot and humidonefrom November to April and a dry and cool one from May to October. Average annual maximum temperatures range from 27°C in winter (May-October) to 30°C in summer (November-April). In particular, in thedry and coolwinter season, from May to October, temperatures range between 19 ° C on average at night and 30 ° C on average during the day; inhot and humid summer season, from November to April, temperatures are slightly higher and hover between 23 ° C (the lowest) and 31 ° C (the highest).
Rainfall, on the other hand, varies, not only from season to season. Rainfall, on the other hand, varies, not only from one season to another, but also from one side to the other. Given the trade wind currents that blow in the Fiji Islands from the southeast, the areas more exposed to these coordinates are more exposed to rain than those exposed to the northwest. Even during the dry period in the southeastern areas and islands, several inches of rain fall, with intense but short-lived thunderstorms. Therefore, the western areas of the islands are preferred, especially if there are mountainous reliefs that allow the accumulation of rain clouds. Fiji can be affected by tropical cyclones during the months of November to April, especially between January and February, but these are not frequent events.
The sea water temperature is constant all year round and, with an annual average, around 27°C.
The best time to travel to Fiji is from June to September.

May and October are transitional but good months for a trip to this wonderful archipelago of islands.

Fiji Islands, all you need to know

add a comment of When to go to the Fiji Islands (or Figi), Best Month, Climate, Weather